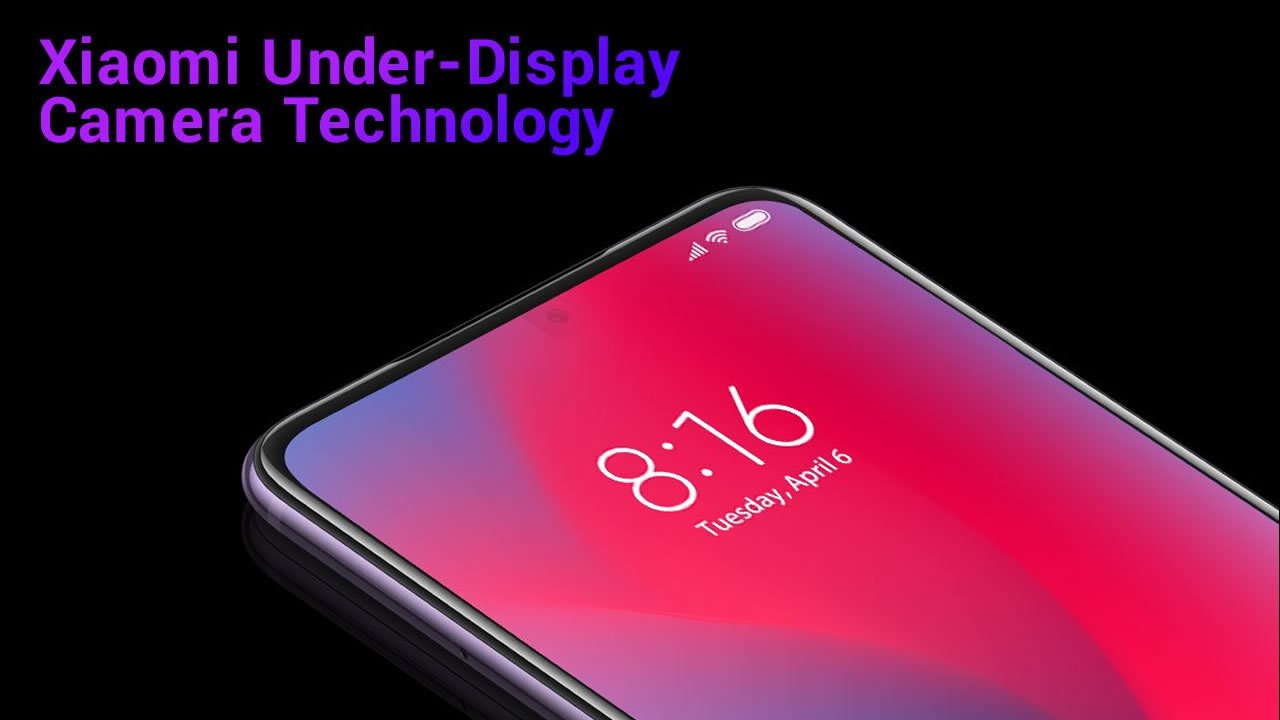 Notches are now commonplace in phones, allowing screens to reach right to the edge without losing the all-important selfie camera. Notches technically waste display area, though, and manufacturers are now keen to reclaim the screen space lost by obligatory front-facing cameras. Turns out that Xiaomi has a rather elegant solution: Instead of placing the selfie camera into a notch, the company's under-display technology allows it to be hidden underneath the device's screen.

Do you want a sneak peek at the future? Here you go...introducing you to Under-Display Camera technology!#Xiaomi #InnovationForEveryone pic.twitter.com/d2HL6FHkh1

Most smartphone users simply can't do without a selfie camera, and companies have recently come up with several interesting ways to implement them. When phone displays started reaching right for the edge of the device, manufacturers started implementing a notch to house camera housings, taking up only a small portion of an otherwise edgeless display. This is the design used in most late-model phones now.

Cutting into the usable space is just annoying, of course, so manufacturers such as Asus recently started implementing a pop-up camera. This allows for a truly edge-to-edge display, but it means adding in several fine mechanical components — not to mention factoring in the growing costs of research and development, to say nothing of durability concerns.

Clearly, putting the camera underneath the display is the proper choice. The design from Xiaomi removes the need to impede the screen with a notch and it doesn't require any additional moving parts. The only caveat is that there's a layer between the lens and the subject, and it's one that is typically displaying visual information. As such, making the under-display camera work in the real world — primarily, ensuring that there's no loss in photo quality, with or without something being displayed on-screen — will take more time.

Xiaomi's Under-Display Camera Technology could be the ultimate solution for a Full Screen Display coexisting with a front camera! RT if you love it. #InnovationForEveryone pic.twitter.com/8e7EdEBn8J

We don't know when to expect under-display camera technology like Xiaomi's to hit the mobile market. However, given the popularity of edge-to-edge screens and the drive to keep phones affordable, we wouldn't be surprised to see other manufacturers jumping on this design as quickly as possible. Be sure to stop by Modojo @ Shacknews for more mobile industry news and updates.