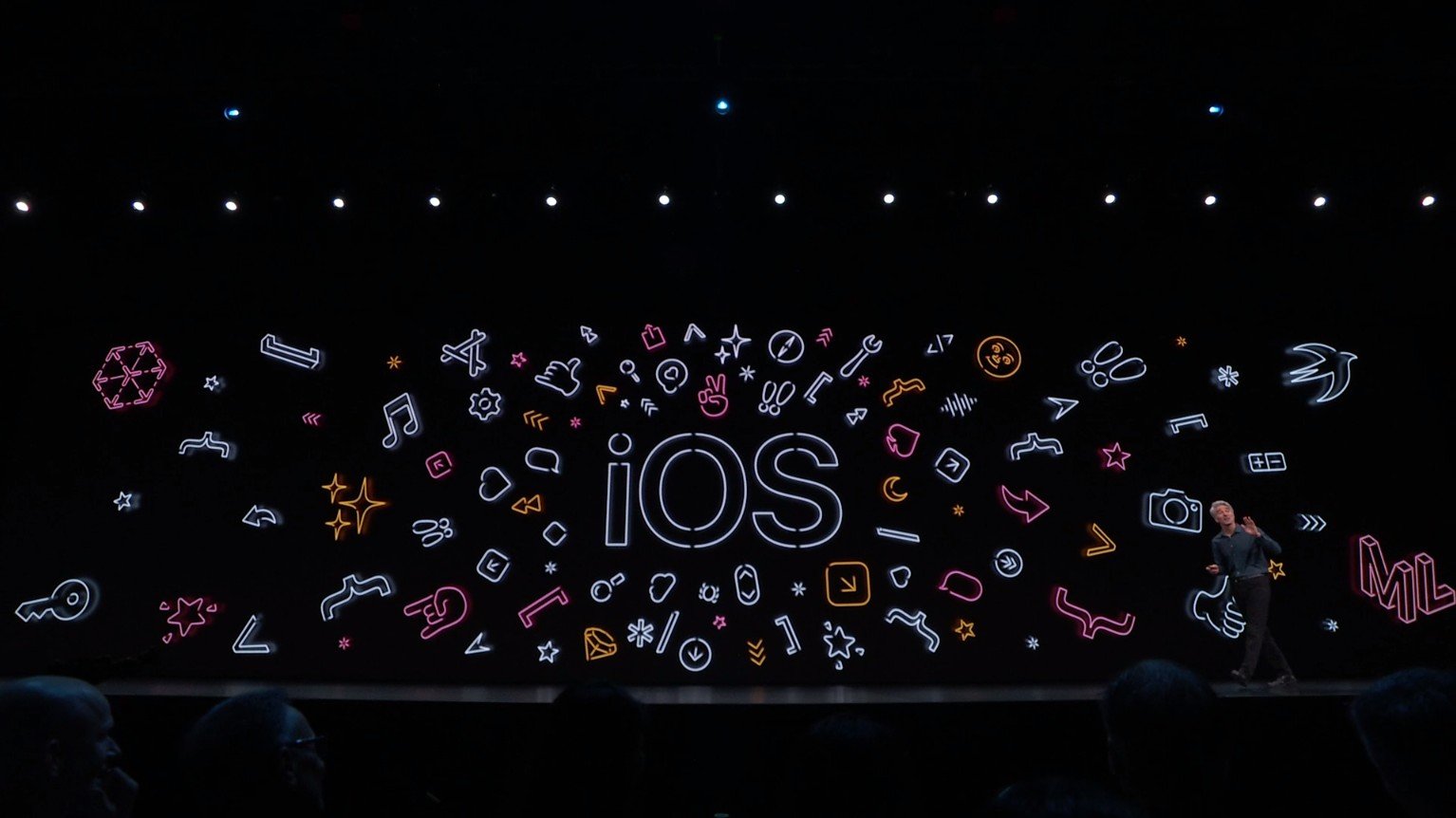 Apple's WWDC 19 special event moved forward with details on iOS' next big update. The upcoming iOS 13 update is promising a multitude of quality of life features for the average iOS user. However, the big feature that was touted during Monday's presentation was the addition of Dark Mode.

Dark Mode will extend across all of Apple's various core features. This extends to Apple News, Notes, Messages, Photos and more. The keyboard will also have a darker appearance. The keyboard was demonstrated, as was the new ability to swipe and type.

This isn't Apple's first dive into Dark Mode, having debuted the feature in macOS Mojave. However, this is the company's first jump into Dark Mode for its mobile devices. More and more companies have adopted Dark Mode features, partly because of scientific claims that it can combat eye strain. On top of that, users have jumped on Dark Mode because it looks pretty darn cool.

But that won't be all that the upcoming iOS 13 offers. In addition to Dark Mode, the next iOS update will also move just about everything faster. Face ID unlocks will go 30 percent faster. App downloads are also being downsized, with downloads being 50 percent smaller and updates being 60 percent smaller. Apps are also said to launch twice as fast as they did in iOS 12.

No word on when iOS 13 will be ready, but look for it on your Apple mobile device of choice later this year.