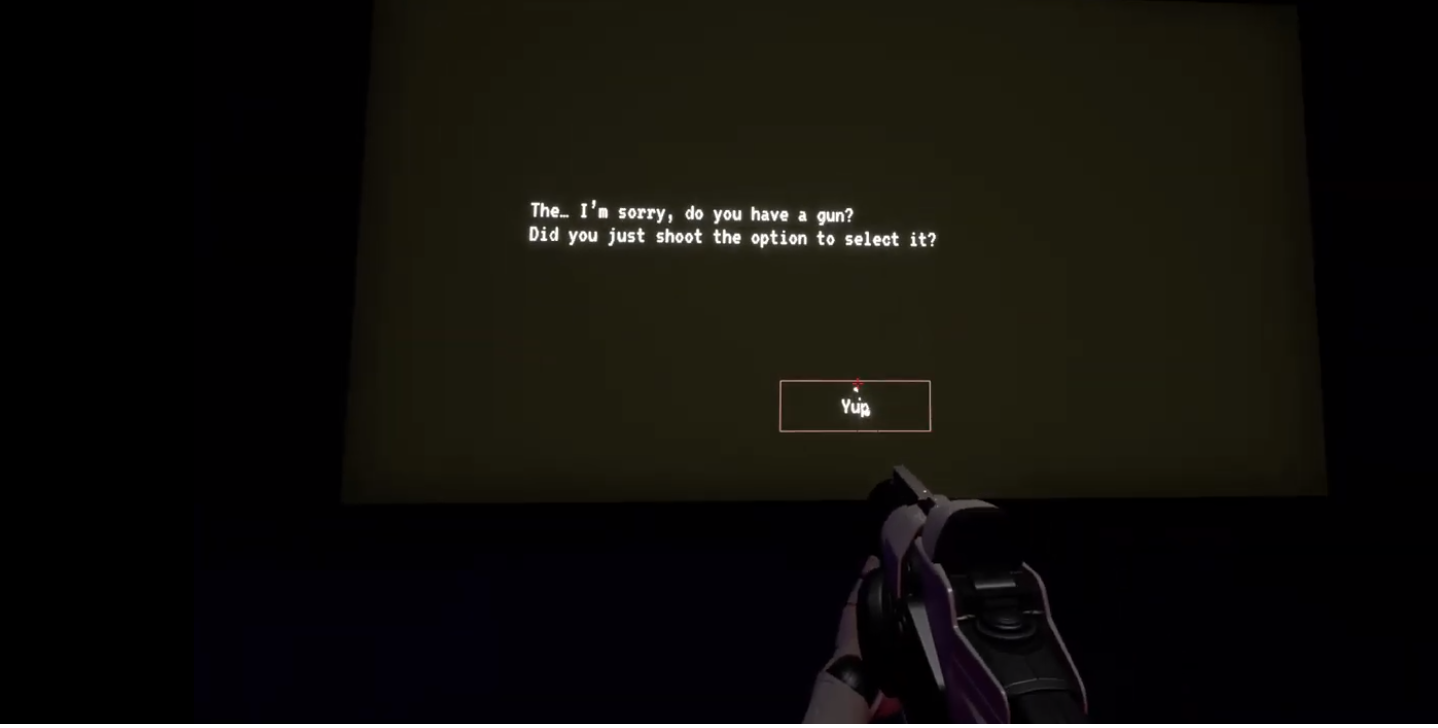 The winners of Shacknews Jam: The Third game jam have been announced and several Shackers are taking home some sweet prize money. The theme was ____ with guns. Please take a look at my playthrough of all the entries.

The votes have been tallied. Here are the winners as announced by RomSteady on the Chatty:

Overall (Average Of All Ratings):

Prize money will be going out to the following games this week:

You'll note that no money is going to RomSteady's "Curse of Castle Killem." That prize money will be applied towards the prize pool for "Shacknews Jam IV" later this year.

Congratulations to the winners. If you won, please reply to this post on itch.io with your PayPal.me address. If you haven't played these games, you can still download them at the Shacknews Jam: The Third entries listing page. Thanks to RomSteady for putting this together. He certainly knows how to do it for Shacknews.