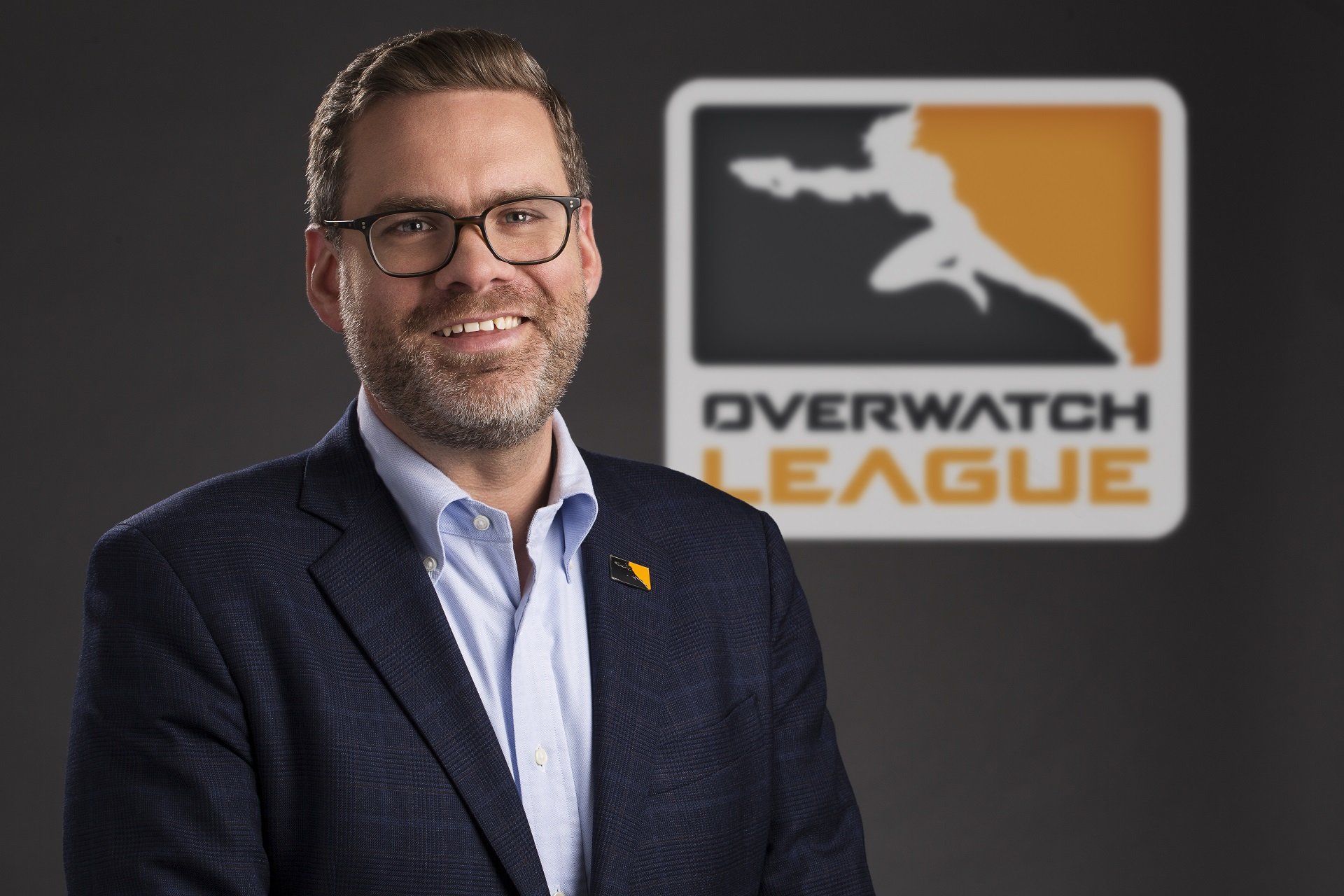 One of the most public faces of the Overwatch League is about to say goodbye to the league that he helped build. On Friday, Overwatch League commissioner Nate Nanzer announced that he will be leaving Blizzard next week, with reports confirming that his destination will be Epic Games.

"Hey Overwatch League family. I wanted to share that soon I will be leaving Blizzard for a new opportunity," reads Nanzer's statement on Twitter. "This has been the toughest decision of my life, because it means I won't get to work with the best staff, players, teams, owners, partners, and fans in esports anymore. I can't emphasize enough how proud I am of what we've all accomplished together. It has been the honor of my life to have been part of the team that helped build the league of #breakthrough, #BurnBlue, #pdomjnate, #CaptureHistory, #OWL2019, and many more. I get way too much credit for the success of the Overwatch League. It's been awesome to be our public face, but too many overestimate my role in making the league great. It isn't about me; it's never been. It's about all of you. That's why I’m confident the league is in great hands. I can't wait to see where the team takes the Overwatch League in 2020 - and beyond. And I'll be cheering right there alongside you, every step of the way."

While Nanzer didn't get into specifics himself regarding where he's headed next, Epic Games since confirmed to ESPN Esports that Nanzer will begin work with them shortly. Epic will hire Nanzer to help oversee their esports department, specifically working closely with the growing world of Fortnite esports.

"As President & CEO of Activision Blizzard Esports Leagues, I am stepping in as Overwatch League commissioner, effective immediately," reads the statement from Vlastelica. "We have the best team in the business working incredibly hard to realize the vision we set out to create years ago, and I'll be working very closely with our staff, the teams and partners to do just that."

While one might think of Epic Games and immediately think of Fortnite, remember that Epic is growing its brand beyond its most lucrative property. Earlier this month, Epic picked up Rocket League developer Psyonix. Beyond bringing the popular rocket-powered sports game to the Epic Games Store, it now appears that Nanzer will have a hand in helping grow the Rocket League Championship Series into something even bigger.

Nanzer's departure comes as Activision Blizzard hits a crossroads, both for its game development and its esports ventures. For esports in particular, Nanzer exits just as the company plans to kick off the Call of Duty League in 2020 and months after Blizzard made the decision to shutter Heroes of the Storm esports.

The Overwatch League has just begun Stage 3 of its second season, the first week of which is currently unfolding this weekend.