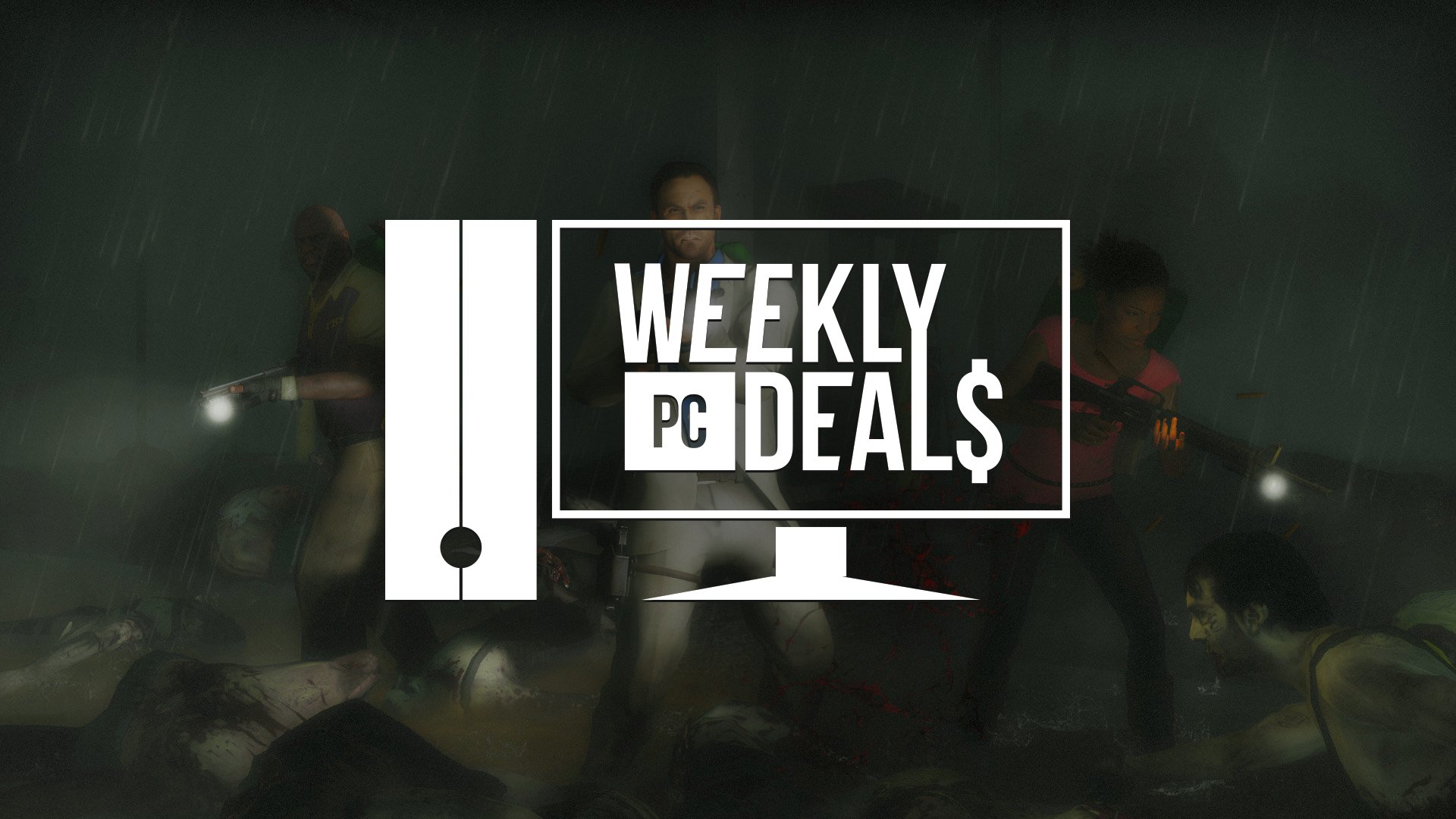 Memorial Day weekend is here and since it's a long one, that means it's time to get into some spring cleaning. Steam feels the same way, which is why it's encouraging its users to get into its special Spring Cleaning event. You can earn a badge for your Steam profile by completing a daily task or project. There are 17 tasks to take on, some of which refresh daily.

Check out what's on the Steam Spring Cleaning docket. Then take notice of the seven games with free weekends from now through Memorial Day. That includes Left 4 Dead 2, as well as games with fresh new content like Don't Starve Together and Dead By Daylight. And of course, all of these games are on sale.

Elsewhere, did you miss out on the Epic Mega Sale? It's still up... sort of. A lot of those prices have increased, while some sale items have been removed entirely. You snooze, you lose, all. But the Humble Store doesn't feel the same way, as it's giving its shoppers a second chance to take advantage of its Spring Sale deals. All that, plus The Sims 4 is still free on Origin!

Pay $2.49 for The Flame in the Flood, Hue, Iron Fisticle, 10 Second Ninja X, Stealth Bastard Deluxe, Stealth Inc. 2: A Game of Clones, and Jump Stars. These activate on Steam.

Or pay $8.99 for Viscera Cleanup Detail and all of its DLC. These activate on Steam.

Or pay $1 for Punch Club, The Final Station, Diaries of a Spaceport Janitor, and SpeedRunners. Pay more than the average $7.20 to get Hello Neighbor, Streets of Rogue [Steam Early Access], ClusterTruck, Party Hard, and the Party Hard: High Crimes DLC. Pay $13 or more to also receive Party Hard 2 and Graveyard Keeper. These activate on Steam.