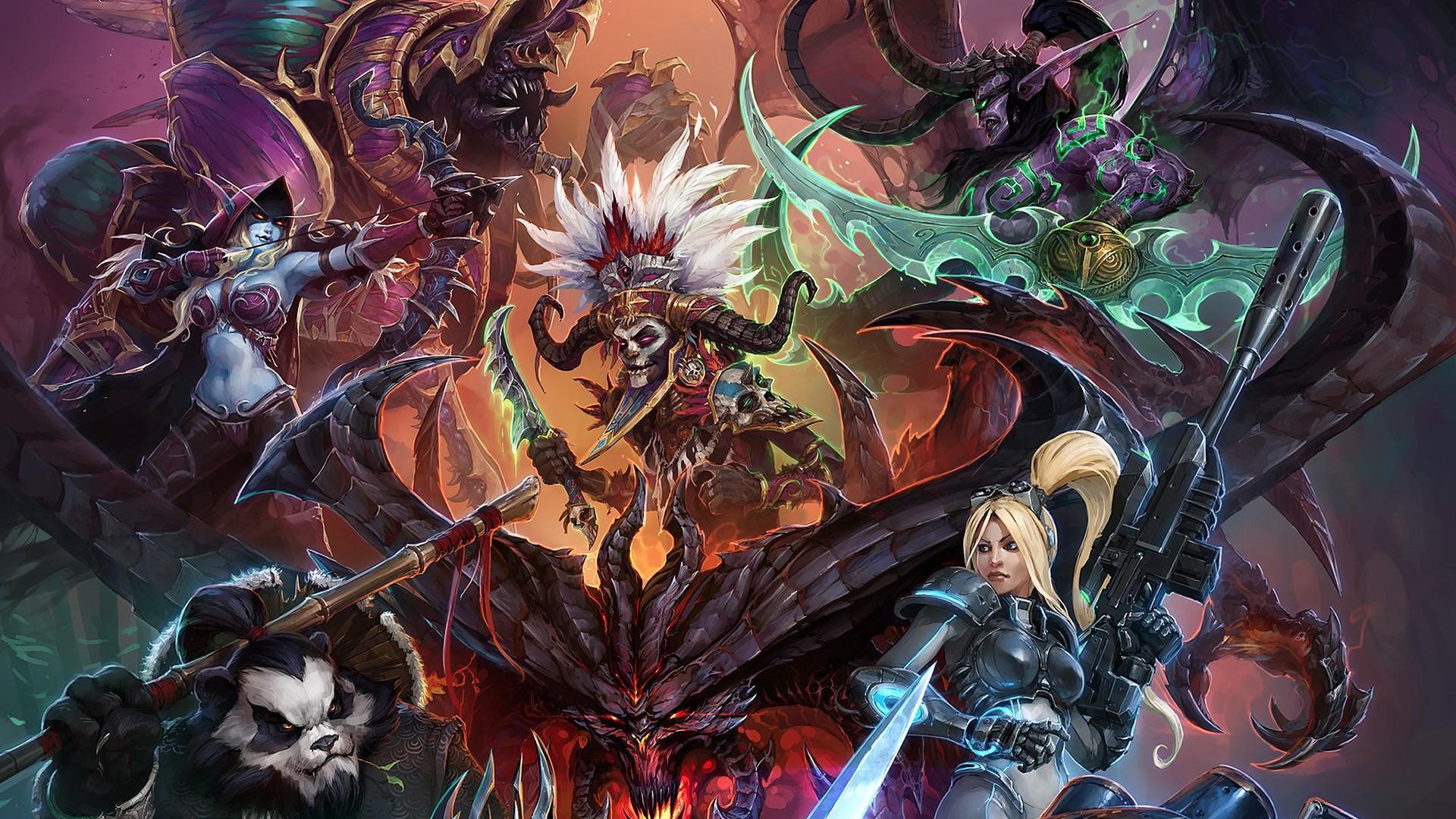 If there's anyone who can speak to the inner workings of Blizzard, it's Kaeo Milker. Having spent 18 years working for the company is experience enough, but Milker played a strong role in the creation of Heroes of the Storm, Blizzard's wildly popular MOBA.

Shacknews recently had time to speak with Milker about Heroes of the Storm, in particular the latest changes being made in 2019. In particular, Milker touches on the arrival of Anduin, the recent world revamp, shaking up specialists, and the studio's plan for ongoing content and support. Check out the full interview in the video embed below.

Classic Blizzard fans wil likely be most excited by the arrival of Anduin Wrynn, the king of Stormwind. "Anduin came into the game just last Tuesday, he's a healer, [and] he's amazing," Milker said. "He's got a really awesome kit that has a lot of pretty badass playmaking abilities, so it's been going great so far for him."

As for the general state of affairs with regard to development and continuing support of Heroes of the Storm, Milker says everything is "going strong. There's so much coming into the game between our frequent balance patches, new heroes, our events, amazing skins that allow us to play in all these worlds in ways that we can't in other games... Heroes is still an amazing place to be."

Among other changes, players will note that support and healer roles are now distinct: "Now, if you're a healer, you are a solo healer — you are there to heal your allies." Allowing support players to actively manage teammates should help alleviate a bit of tension, and allowing healers to focus specifically on upkeep should help level the playing field for everyone involved.

Players who want to see all the latest changes and content that Blizzard has in store for 2019 can download and play for free by heading over to the Heroes of the Storm website. For more in-depth developer interviews and industry convention highlights, hit up Shacknews and GamerHubTV over on YouTube.