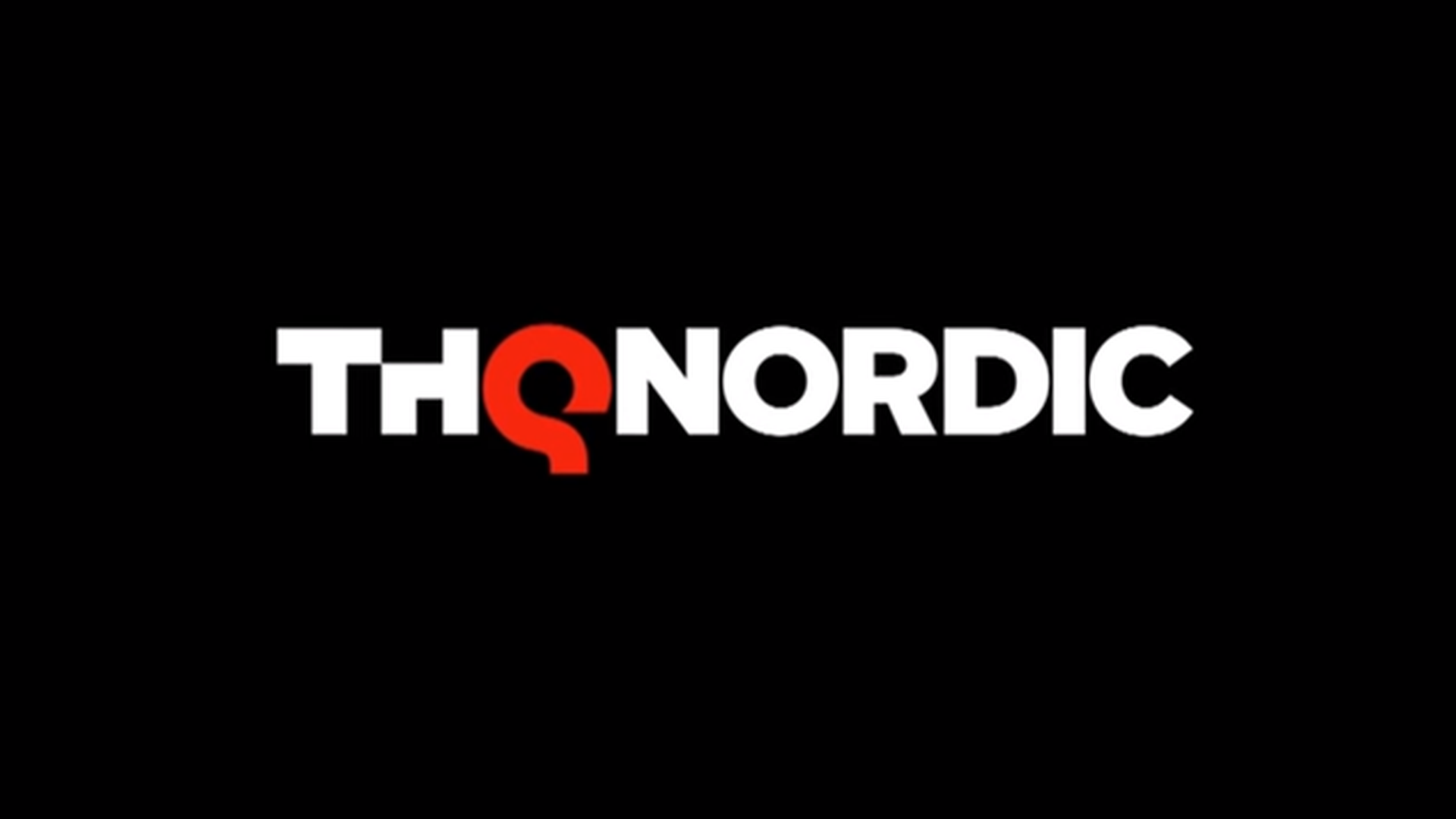 If you’re a fan of Darksiders III or of Metro: Exodus, then you’ll be happy to know that THQ Nordic, the publisher behind those games, has around 80 games in active development right now.

This news comes vies a brand-new financial report released by the company this week, which details the various stats and numbers that investors and just all-around super fans might be interested in. Most intriguingly, included in the financial report was a statement that by the end of the quarter THQ Nordic, Deep Silver, and Coffee Stain will have around 80 games in development, 48 of which haven’t even been announced at this point in time.

The official statement from the report reads, “During the period we signed multiple new projects, among them a new development agreement with 4A Games, the developers of the Metro franchise, for their upcoming, still undisclosed, AAA-project. By the end of the quarter, THQ Nordic, Deep Silver and Coffee Stain had 80 games in development, of which 48 titles are currently unannounced.” The period that’s referred to includes January 2018 to March of 2019.

More news out of THQ Nordic came as they announced that Piranha Bytes had been acquired by the company. As the developers of Gothic, Risen, and ELEX, it’s good to see Piranha Bytes find a new home within the THQ catalogue. It will be interesting to see what kind of games the publisher has in the works, and I’m definitely intrigued to see what 4A Games is working on.

You can check out the full financial report yourself by heading over to the THQ Nordic website. You’ll also want to make sure you head over and follow Shacknews on Twitter. We always tweet out the latest breaking news and stories, which means you’ll always have the newest info right in your timeline.