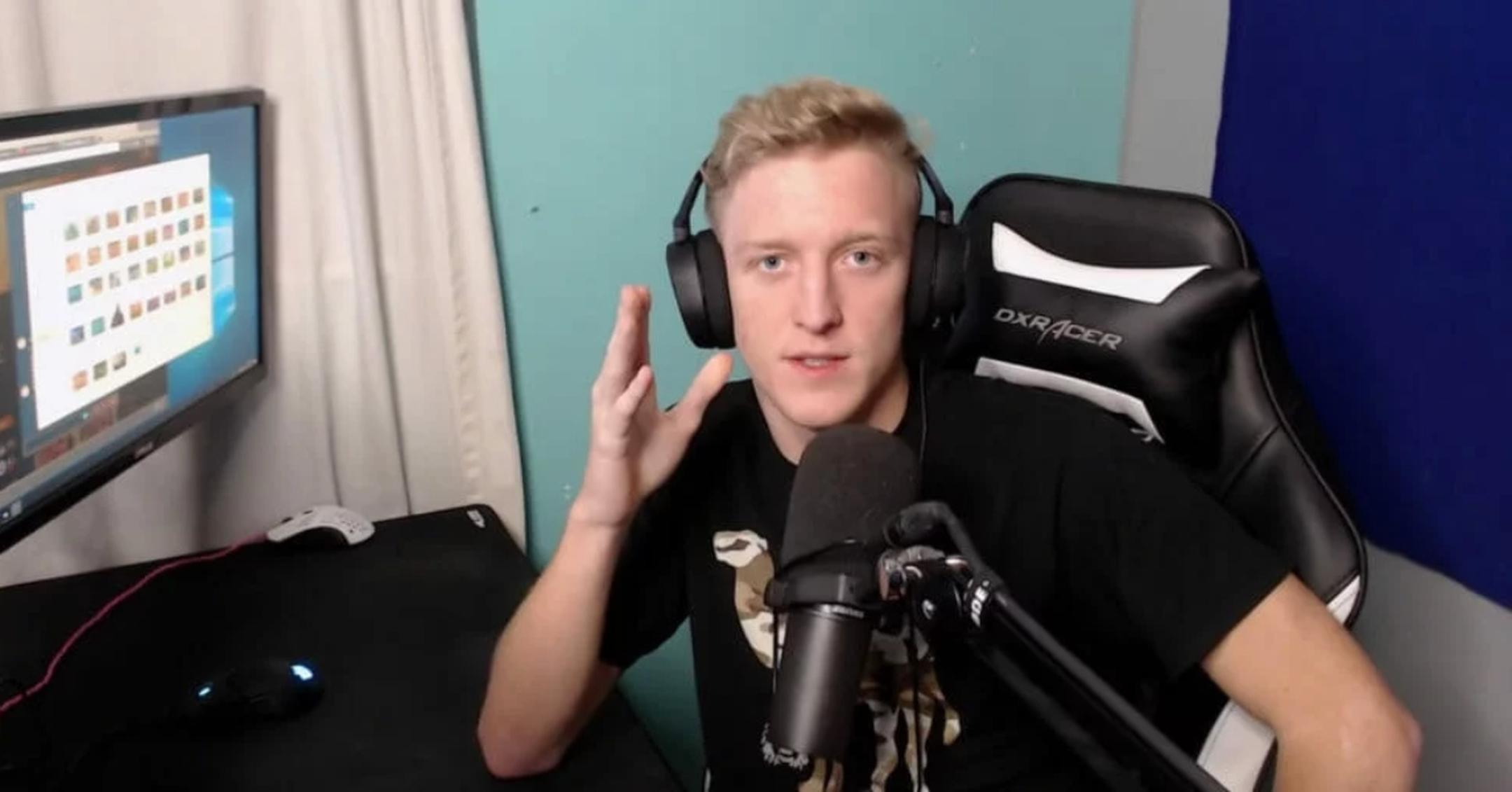 If you thought this week’s dose of FaZe drama was coming to an end, you were sorely wrong. Tfue took to his Twitter with a video just yesterday urging his followers to press FaZe to “release the contract” as he moves forward with a lawsuit against the esports group.

If you haven’t been following the FaZe drama, then allow me to bring you up to speed. The drama kicked off earlier this week when Turner “Tfue” Tenney filed a lawsuit against his esports team, FaZe Clan. In the lawsuit, Turner hopes to sever his ties with the FaZe Clan and claims that he is an artist that should be protected by the California Talent Agency Act. Turner claims that the esports group is limiting his professional opportunities and that they are taking up to 80 percent of any revenue that he earns from third party sponsors and groups.

Richard “FaZe” Banks, the owner of FaZe Clan responded to the call to “release the contract” with a tweet of his own, stating that, “By the way we ARE indeed releasing the contract. Just got off the phone with the higher ups and we’re preparing it for you guys now.” He continued in his tweet, “I have nothing to hide and everything I’ve said throughout all of this is the truth. We tried for a straight year to come to a new agreement.”

By the way we ARE indeed releasing the contract. Just got off the phone with the hirer ups and we're preparing it for you guys now. I have nothing to hide and everything I've said throughout all of this is the truth. We tried for a straight year to come to a new agreement.

In later tweets, Banks continues to talk about the situation, stating that this isn’t about Turner being mistreated, ripped off, or taken advantage of in any way. Banks also stated that they’ll be releasing every additional contract that they’ve brought to Turner to try to set things right. Banks admits that the contract that he is on right now isn’t good, and they want to make it better.

We’ll continue to keep a watchful eye on the smoke that’s rising here, so make sure you follow Shacknews on Twitter for all the latest news and content about the industry.