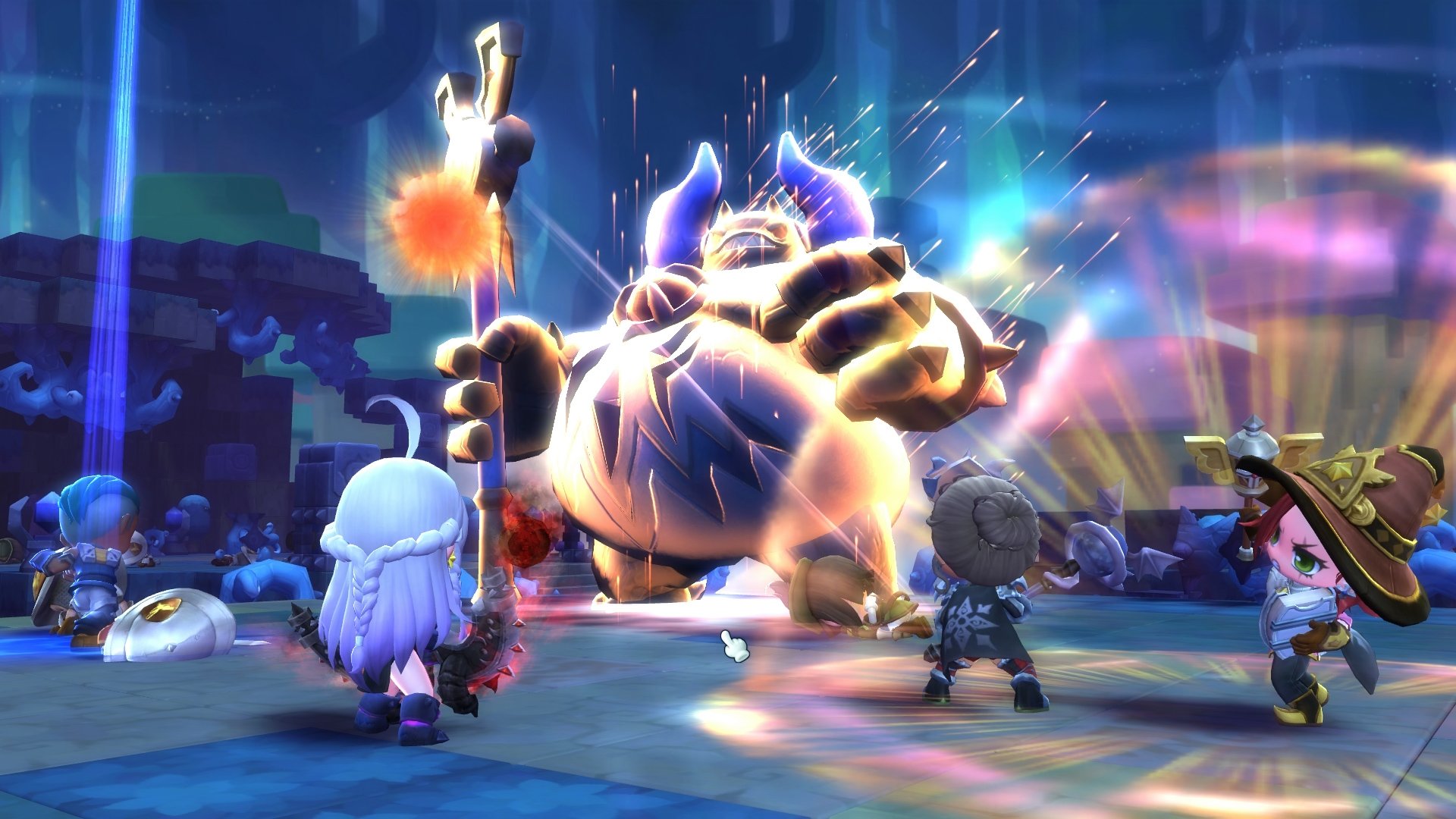 MapleStory 2 has been out in Korea for nearly four years now, but the game only recently made its way to various territories across the globe in October of 2018. Set in the fan-favorite Maple World, the latest release has plenty to offer gamers, especially those fond of free-to-play massively multiplayer online RPGs.

Shacknews recently had a chance to speak with DS, producer for MapleStory 2, who was able to touch on the new changes being presented in Awakening, including skills, jobs, and much more. Check out the interview in the video embed below.

The new content being added to MapleStory 2 forms such a big update that the team are calling it Awakening, "because it basically entails awakening your true power." The idea is each of the game's core classes have become stronger thanks to the addition of a job rank system, "where every class in the game will get [a] second skill tree that they can customize on their own."

Awakening's fresh offerings don't stop there: The developers have added in new challenges, six new dungeons, and new epic gear. Players will want to come prepared, however, as the latest challenges are meant for players who have already reached the upper limits of character progression, notably including several four-player dungeons as well as a new ten-player raid.

PC players who want to check out the latest that Nexon America has to offer can find MapleStory 2 over on Steam. It's a free to play title, and new users have around a week to get a feel for the action before Awakening releases on May 30, 2019. For more in-depth developer interviews and video coverage of the industry's biggest conventions, be sure to check out both Shacknews and GamerHubTV over on YouTube.

ShackStream: skankcore64 Episode 93 - Vintage point-and-click with a touch of undead