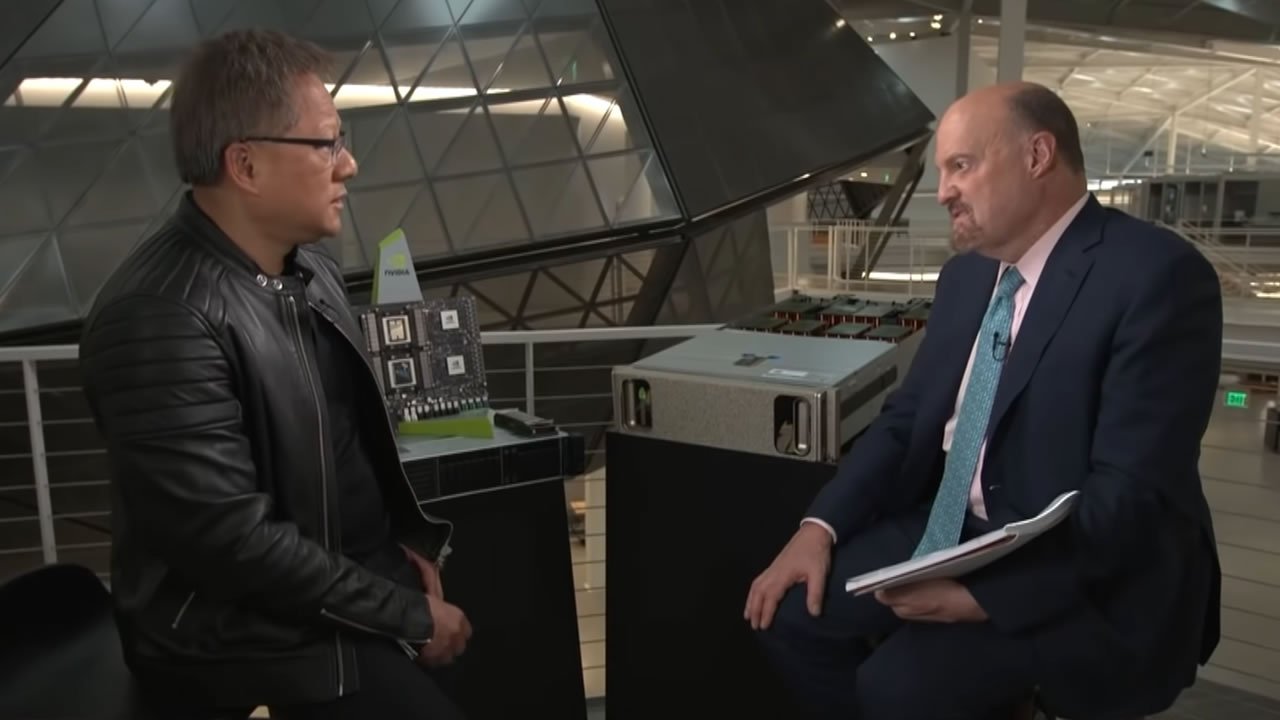 NVIDIA is known worldwide for its wide assortment of technologies, including PC hardware as well as software tech based around such fields as artificial intelligence. Company SEO Jensen Huang is quite the notable figure himself, and he was recently featured on Mad Money, where he touched on everything from the company's latest developments to the role it plays in the future of cloud computing and A.I.

Much of the Mad Money interview is centered around the current state of affairs with NVIDIA, specifically toward Huang's role in the company. Huang is a man with lofty ambitions, and the backdrop of the interview showcasing the business' modern and high-tech headquarters serves to highlight the theme of the entire conversation.

Speaking to what the industry can expect from the company in the coming years, and in typical CEO fashion, Huang had some rather strong words to say, including that "[it] is now a foregone conclusion that ray-tracing is going to define the next generation [of] computer graphics."

The analogy continues: "The brains [of A.I.] is basically the combination of the engine and the neural network algorithms that sit on top of it." So while artificial intelligence and cloud-based computing continues to grow, NVIDIA provides the framework for those technologies to exist and to expand. Small wonder why it's returning to profit growth.

Indeed, NVIDIA technology powers everything from high-end computer graphics rendering workstations to self-driving cars and beyond. Gamers are almost certainly going to see RTX or ray-tracing technology in next-generation platforms, very likely in hardware developed by NVIDIA itself. And if Huang continues with his ambition, we may start seeing NVIDIA technology appearing in rather unexpected places.