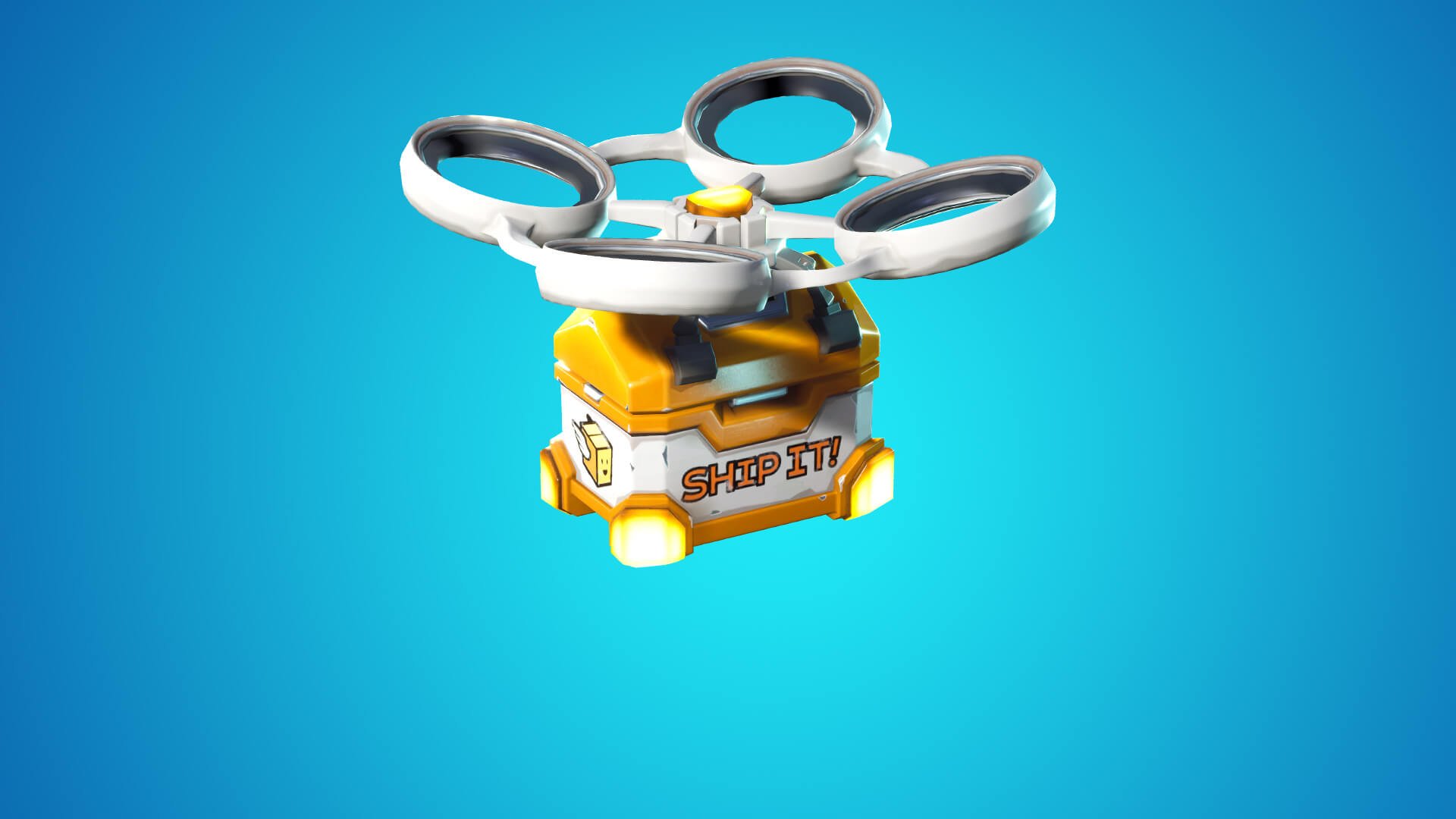 Fortnite update v9.10 is here and the patch notes are ready to be dissected. This week’s update takes a swing at balancing some weapons, fixes some bugs, adds some new items, and touches on Creative and Save the World.

The latest patch notes for Fortnite start off with something called Hot Spots. These Hot Spots are placed on the map and have higher loot rates thanks to an increased chance of Supply Drops. This sounds strikingly similar to how Apex Legends has its loot set up, with various areas holding different tiers of loot. When you reach a Hot Spot, shoot down the Loot Carrier for Rare or higher tier items. Expect to see a dozen or more Loot Carriers in these areas.

There are also three new Limited Time Modes for this week:

As mentioned in the headline, the Semi-Auto Sniper Rifle is making its way out of the vault. Expect to be sniped, rather quickly, in the next few matches as players gravitate toward this old favorite.

Shadow Bombs are also receiving a slight adjustment, with the floor and chest availability being reduced marginally. The drop count is also taking a hit, so you won’t be picking up as many when you grab them.

The Combat Shotgun is also seeing a nerf in its drop rate, but only by nought-point of a percent. It’s infinitesimally small. You may not even notice it.

Creative mode in Fortnite is receiving a Fortnite x Jordan crossover. The Downtown Drop LTM by Jordan features massive jumps and places to grind down the streets. There’s also some pretty slick cosmetics to unlock. As for Save the World, there is a new War Games simulation featuring meteor showers!

For the full Fortnite v9.10 patch notes, head over to Epic Games.