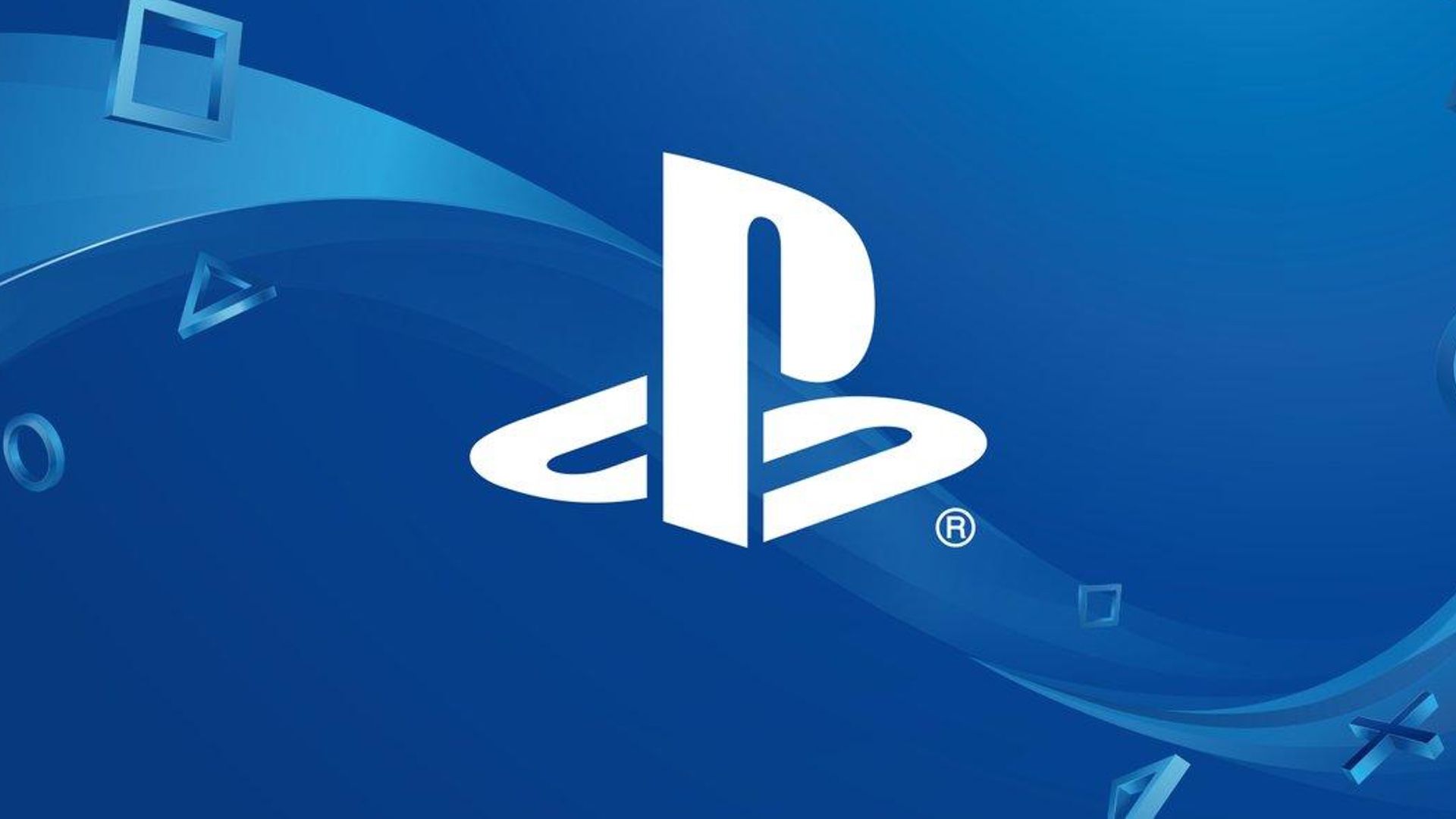 It’s going to be a while before we see any real big details about Sony’s upcoming next-generation console, the PlayStation 5 (as people are calling it for now). During a meeting in Japan today, the well-known video game company showed off some early looks at the upcoming hardware’s capabilities, including almost nonexistent load times.

A short video shared by Takashi Mochizuki, a reporter for The Wall Street Journal, shows the difference in the loading available on the PlayStation 4 Pro versus what the company is able to do right now on their next-generation hardware. It’s a staggering difference, with the PS4 Pro loading the scene in at roughly 8 seconds, while the next-generation PlayStation doesn’t even take an entire second to load the scene.

Of course, this is all still under-development, and while it’s nice to think that the upcoming piece of Sony hardware won’t have any kind of load times, it’s also a matter of waiting and seeing how things pan out in the end. Loading times will also depend heavily on the way the game has been developed, and the way that it pulls assets from the files as they load in.

Shockingly, this isn’t the first time that we’ve heard that Sony’s upcoming next-generation console won’t have load times. Back in April, Mark Cerny, a Sony systems architect, detailed a lot of the upcoming console’s overall architecture. During this demonstration, Cerny pulled up a copy of Spider-Man on a PlayStation 4 Pro. The game took around 15 seconds to load, while the PS5 devkit took less than a second to load up the exact same scene.

No matter what happens, though, there’s no doubting that the load times on the upcoming PlayStation next-generation console will be far and above what has been offered on the current generation. All that is left to do now is wait and see just how much better they are.