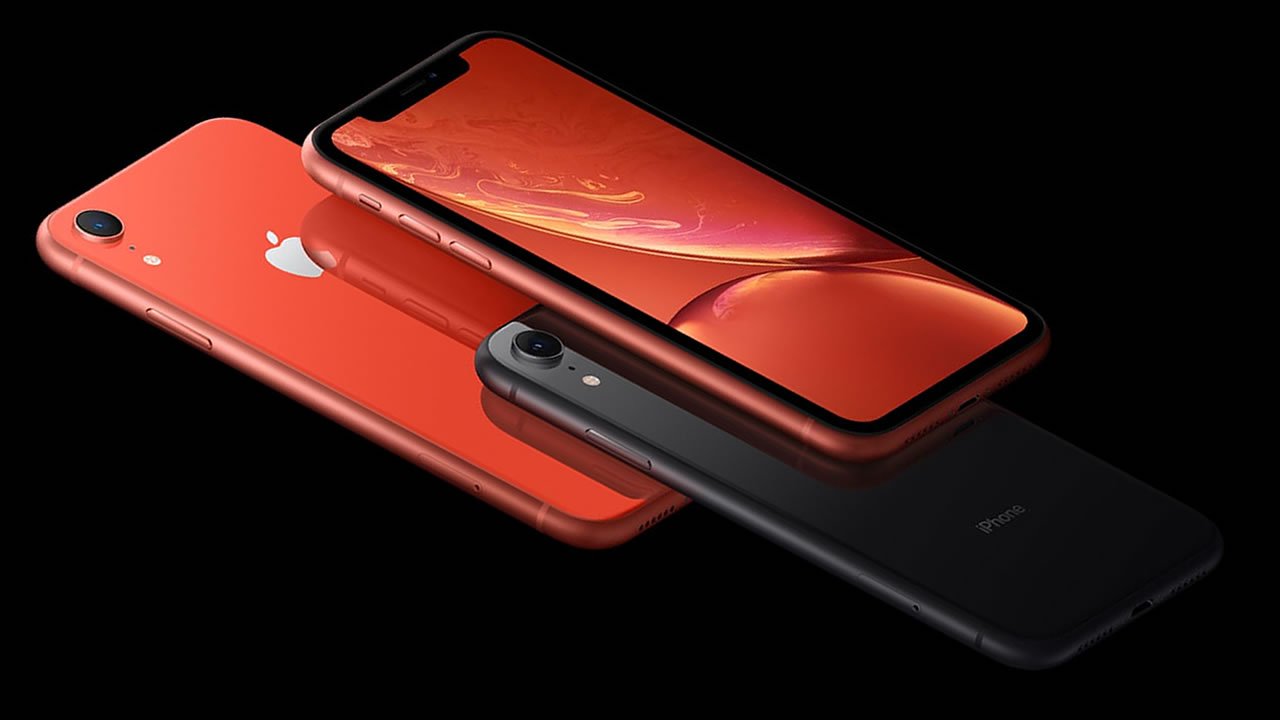 iPhone users get a lot of mileage out of FaceTime and iMessage, but these apps sometimes have problems activating. Anyone who sees an error message saying "Waiting for activation" will left unable to use the apps until a solution has been found. Fortunately, coming to terms with how the process of activating works will help iOS users anticipate and fix FaceTime activation errors.

Both FaceTime and iMessage must be activated on a user's iPhone before the apps can be used. However, the activation process itself is prone to several errors, including the "Waiting for activation" error.

As its name implies, this error is caused when there's a delay in the process of activating FaceTime or other iPhone apps. This is most often caused by connectivity issues, specifically between the phone and the cellular network or the phone and a nearby WiFi network.

Two other related errors notably reference direct failure: "Activation unsuccessful" is one such error, and "An error occurred during activation" is another. However, these two issues could possibly arise from problems outside of the user's control, whereas the "waiting" error has a rather simple solution.

Fix the Waiting for activation errors | How long to wait

This issue only ever shows up when the iPhone or other iOS device is attempting to activate an app like FaceTime or iMessage. According to the Apple support website, the official solution is toggle the app off and back on again. Other than that, the only real fix is to simply wait for the process to finally complete. However, it might be quite a wait, as Apple says both FaceTime and iMessage could take up to 24 hours to activate.

With that said, when there are delays during the process, they are often related to network connectivity problems. Make sure the device is within range of cellular and/or WiFi networks as much as possible during the waiting period.

If the process still fails, there are only two other likely culprits. The first is that the device's version of iOS may need an update, which ought to be a simple fix. The second involves being able to receive SMS messages, which could potentially come down to an issue with the user's cell carrier. If that seems to be the case, it's best to get into contact with the carrier's support directly. Just to be safe, make sure that the SMS setting in the messages app is enabled.

Apple says that waiting for activation may take up to 24 hours, but iOS users can expedite the process by making sure their iPhones are well within network range. FaceTime and iMessage can't work until they're activated, but that can't happen unless the system is up to date and SMS messaging is enabled. For more iPhone how-to and troubleshooting guides, stop by the Modojo @ Shacknews home page.