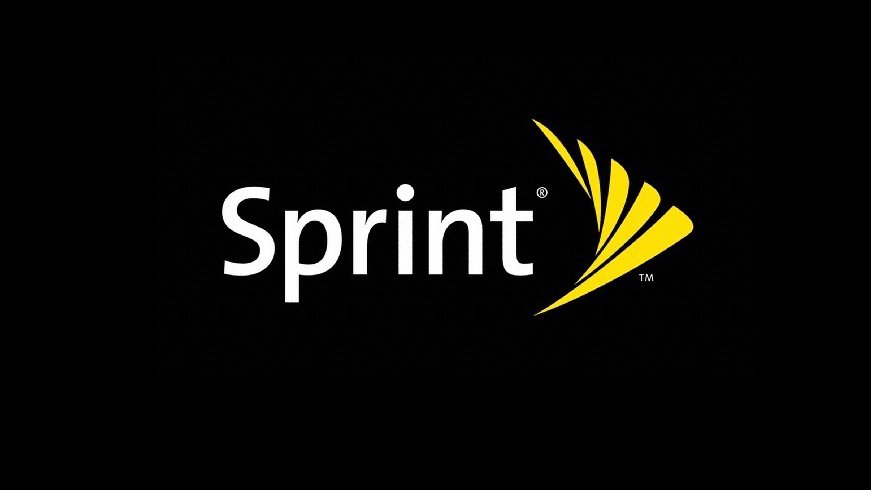 T-Mobile's $16 billion acquisition of Sprint managed to win the approval of the head of the Federal Communications Commission (FCC), and that means the companies are one step closer to becoming one.

FCC Chairman and noted terrible person Ajit Pai spoke to in favor of their merger following some changes made by both companies. Sprint had to sell Boost Mobile, for one, as part of the deal. As a result, Sprint stock jumped up 23.5% to $7.64 a share and T-Mobile went up 5.3% to $79.933.

The merger of T-Mobile and Sprint would reduce the number of wireless companies in the United States to just three: Verizon Wireless, AT&T, and T-Mobile – which, to be fair, is all most people tend to see anyway. Some experts are already saying that eliminating another choice for customers in terms of major carriers would result in the prices of phone service and phones going up.

Pai is set to offer his recommendation that the other FCC commissioners vote in favor of the deal, with one Republican Brendan Carr having noted his support for it already. Jessica Rosenworcel, a Democrat, was not as interested:

Another opponent for the deal stated that they don't "understand" how getting rid of the three prepaid services from the deal would "satisfy Pai."

“I just think this is very weak tea," said Gigi Sohn, formerly of the FCC during the Obama administration. Right now, it looks the same way from here to us as well, but it seems as though the deal is likely going to continue barreling forward.