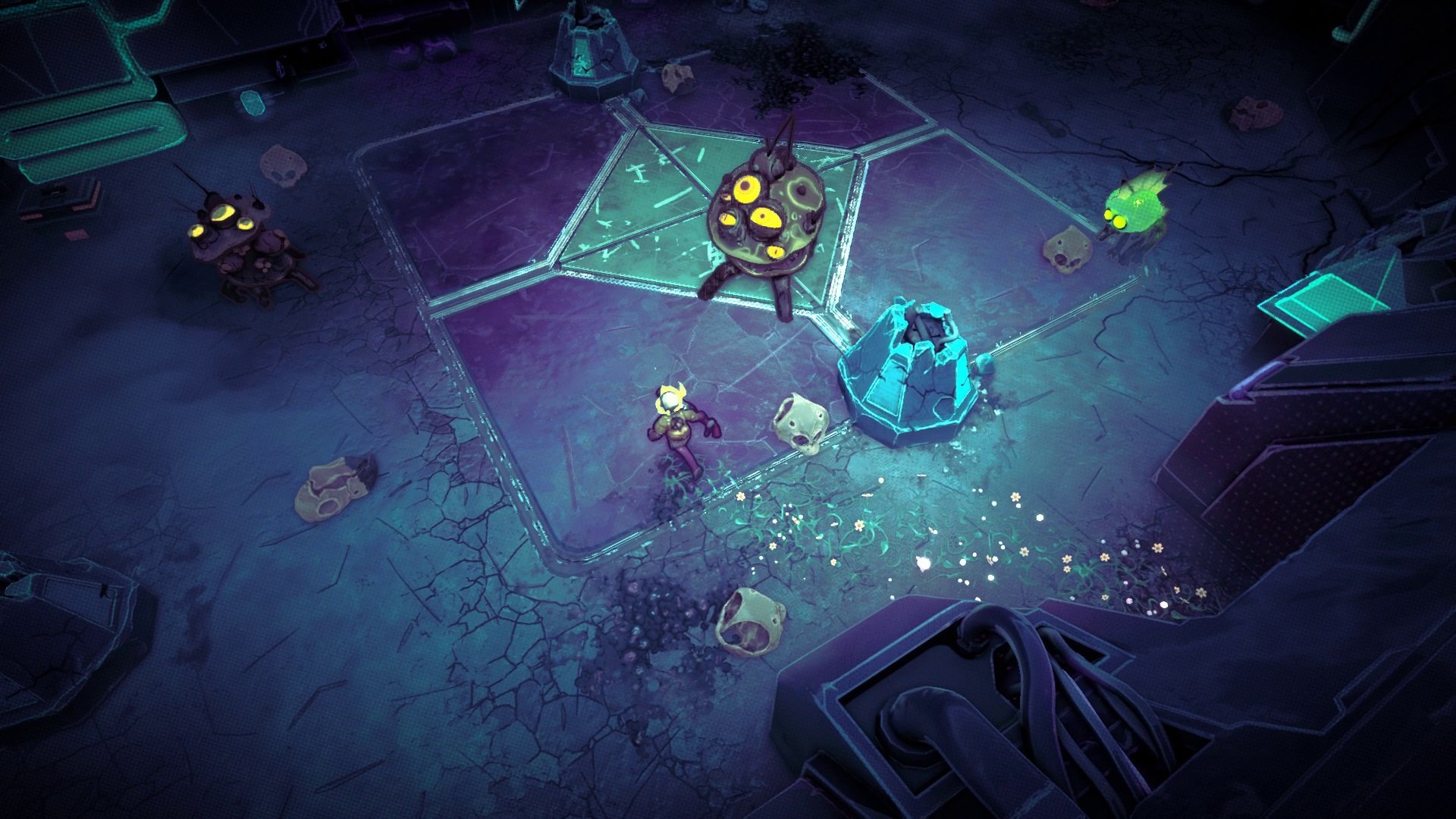 Double Fine wants to know if you have what it takes to be RAD. The indie developer behind Broken Age and Gang Beasts is currently collaborating with publisher Bandai Namco on a new 3D roguelike action adventure that takes players into the post-post-apocalypse. That game now has an official release date.

Prepare to mutate in the post-post-apocalyptic world of RAD when it releases on August 20th!

Follow the link for more info on this 3D Roguelike currently being developed by @DoubleFine: https://t.co/UEL8ghDmLY pic.twitter.com/4p26f4yRnV

RAD now has an official August 20 release date. For those unfamiliar with the premise behind the game, the world was devastated by a nuclear apocalypse. Then it was devastated by a second apocalypse. With humanity's lone encampment running scarcely low on resources, it's up to the youth of what remains of the species to explore the nuclear-ravaged world and bring new life to it. The radioactive wasteland is filled with dangerous creatures. Players will be able to defend themselves with random mutations, caused by the nuclear fallout, and a hard-hitting bat. But be careful, because this is indeed a roguelike. That means there's permadeath in place and if any of your heroes dies, you lose any attached mutations and need to start from scratch. Try not to die out there.

Shacknews got first impressions of RAD back at GDC 2019. Here we got our first look at random exo-mutations, the different enemy types, and the various places in the world to explore. We also got a chance to speak to creator Lee Petty about what inspired his game and what players can expect when they step into the wasteland.