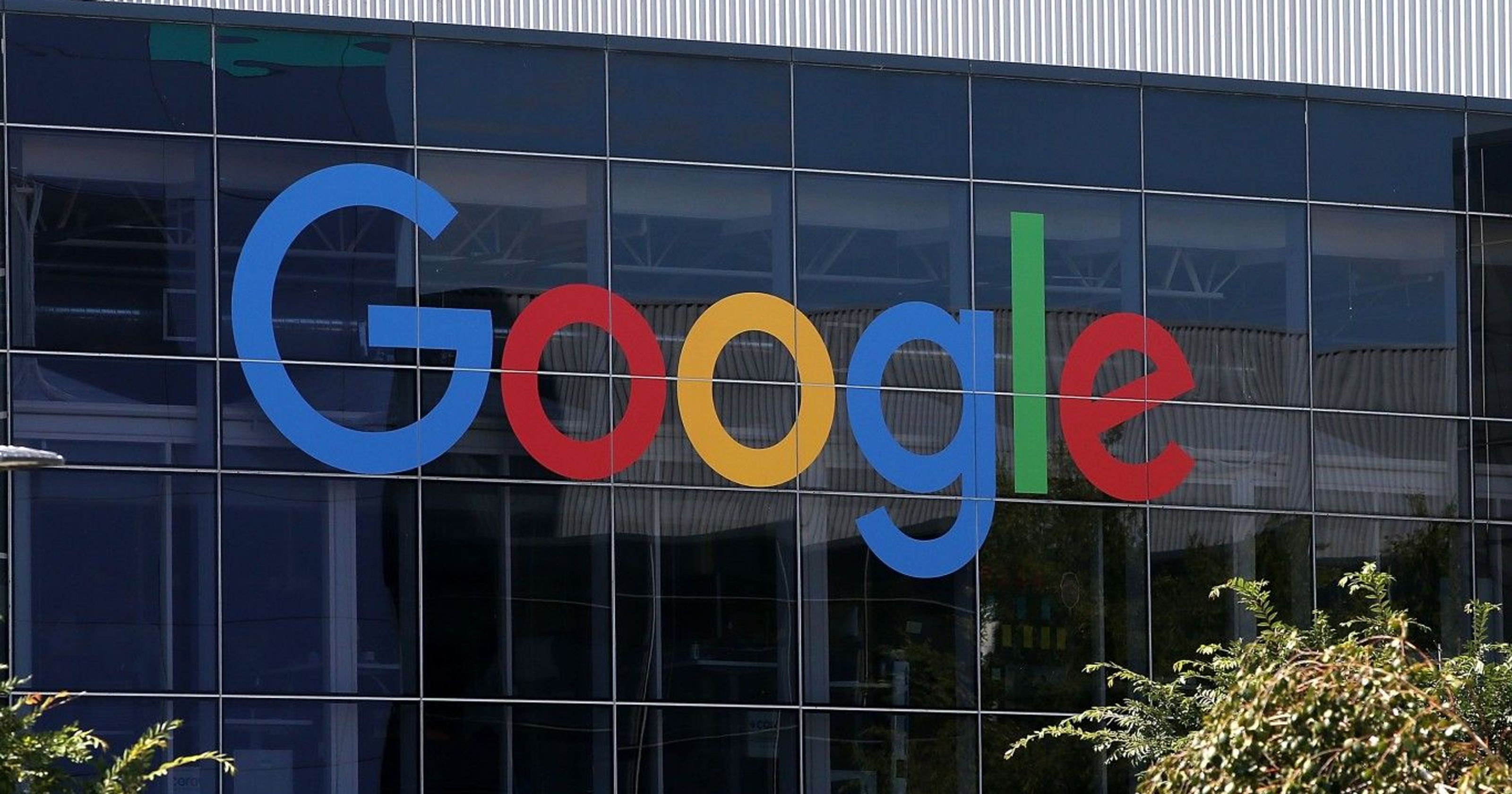 If you’ve been following the latest politics, then you’re probably aware of the crusade that Donald Trump has been on to have Chinese tech company, Huawei added to a trade blacklist. By being added to this trade blacklist, Huawei would find itself cut off from support from many of the companies that it relies on heavily for its mobile devices. Trump was successful late last week, with Huawei being added to the trade blacklist on Thursday, May 20. Now, Google has officially cut ties with the company, suspending any support for the official Android OS, as well as future access to Google licensed applications.

The news comes out via Reuters, who were able to speak with a Google spokesperson over the weekend. While future phones will be cut off from access to Android applications like Gmail, the Google Store, and even YouTube, those who currently own a Huawei device will still be able to download updates and make use of these apps. This is all following news from last week, where Huawei said it was willing to sign "no-spy" agreements to keep trade open with the United States and other countries.

“We are complying with the order and reviewing the implications,” The Google spokesperson said when speaking with Reuters. “For users of our services, Google Play and the security protections from Google Play Protect will continue to function on existing Huawei devices.” No further details were given at this time.

There still isn’t any clear indication of just how much this suspension will hurt Huawei’s tech business outside of China. Any future iterations of Huawei devices will not have access to the Google play Store, Gmail, or YouTube apps, along with any other popular services that are licensed by Google. Of course, not all hope is lost for the tech company, as they’ll still have access to AOSP, an open-source version of Android.

All we can do now is wait and see just how much this blacklisting really hurts Huawei as a company. While the tech giant still continues to sell plenty of devices in China, the past several years had led to immense growth in the United States and even Europe, where the devices offered a nice option for those wanting to get away from some of the more mainstream devices like Samsung or LG. We’ll continue to keep an eye on the company and the effects of this blacklist over the next couple of months.