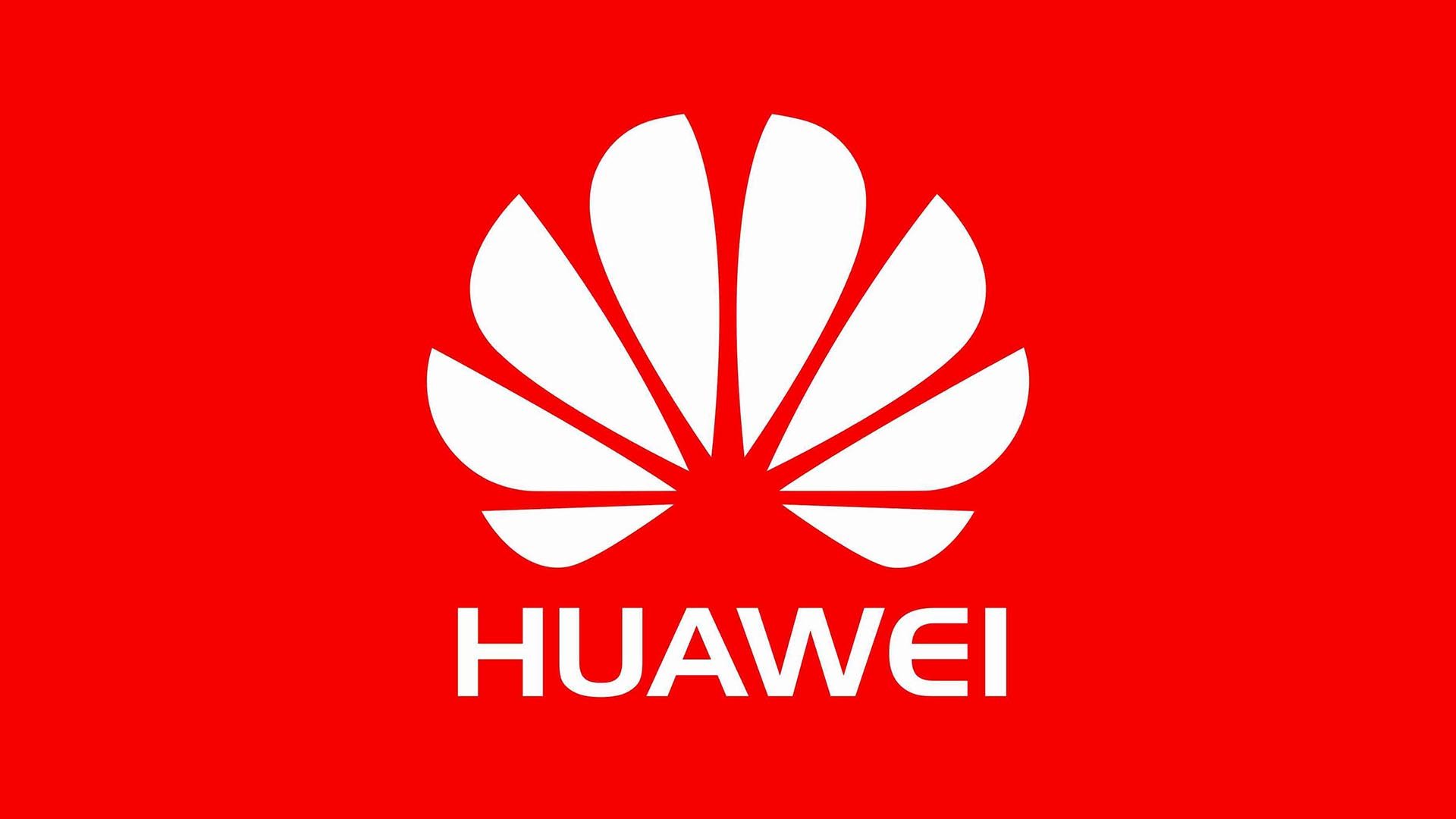 Huawei has made quite a name for itself as a technology company, quickly growing to offer some of the highest quality tech available on the market. For many, though, there are concerns that the tech giant is spying for the Chinese government. While this is an accusation that has never been proven, it hasn’t stopped many from blackballing the company out of fear. Now, Huawei has stated they are willing to sign “no-spy” agreements with foreign governments, making them legally responsible for preventing backdoor spying on other nations who use Huawei equipment.

This comes at a opportune time for the tech giant, as the United Kingdom is currently working on its 5G networks, and Huawei is one of the companies that is being considered as an equipment provider. These fears of spying for the Chinese government are also rampant in the United States, as well European countries, all of who have avoided using Huawei equipment out of fear.

The accusations against Huawei have been relentless, with U.S. President Donald Trump even pushing to sign an order that will effectively ban all U.S. telecoms from using any kind of Huawei equipment. This would, of course, be a pretty devastating blow to the company, and is probably one of many reasons that Huawei chairman Liang Hua is pushing for the “no-spy” contracts.

The statement was made to reporters in London, where the chairman stated, “We are willing to sign no-spy agreements with governments, including the UK government, to commit ourselves to making our equipment meet the no-spy, no-backdoors standard.” The statement was released via an interpreter (Original report made via Reuters).

Whether or not Huawei is actually involved in any kind of international espionage has yet to be proven, but it is definitely interesting to see things playing out the way they are as technology grows and becomes more influential in our lives. Only time will tell how closed out Huawei becomes with foreign nations, or if the company’s willingness to sign “no-spy” pacts will reopen doors that have been closed to them.