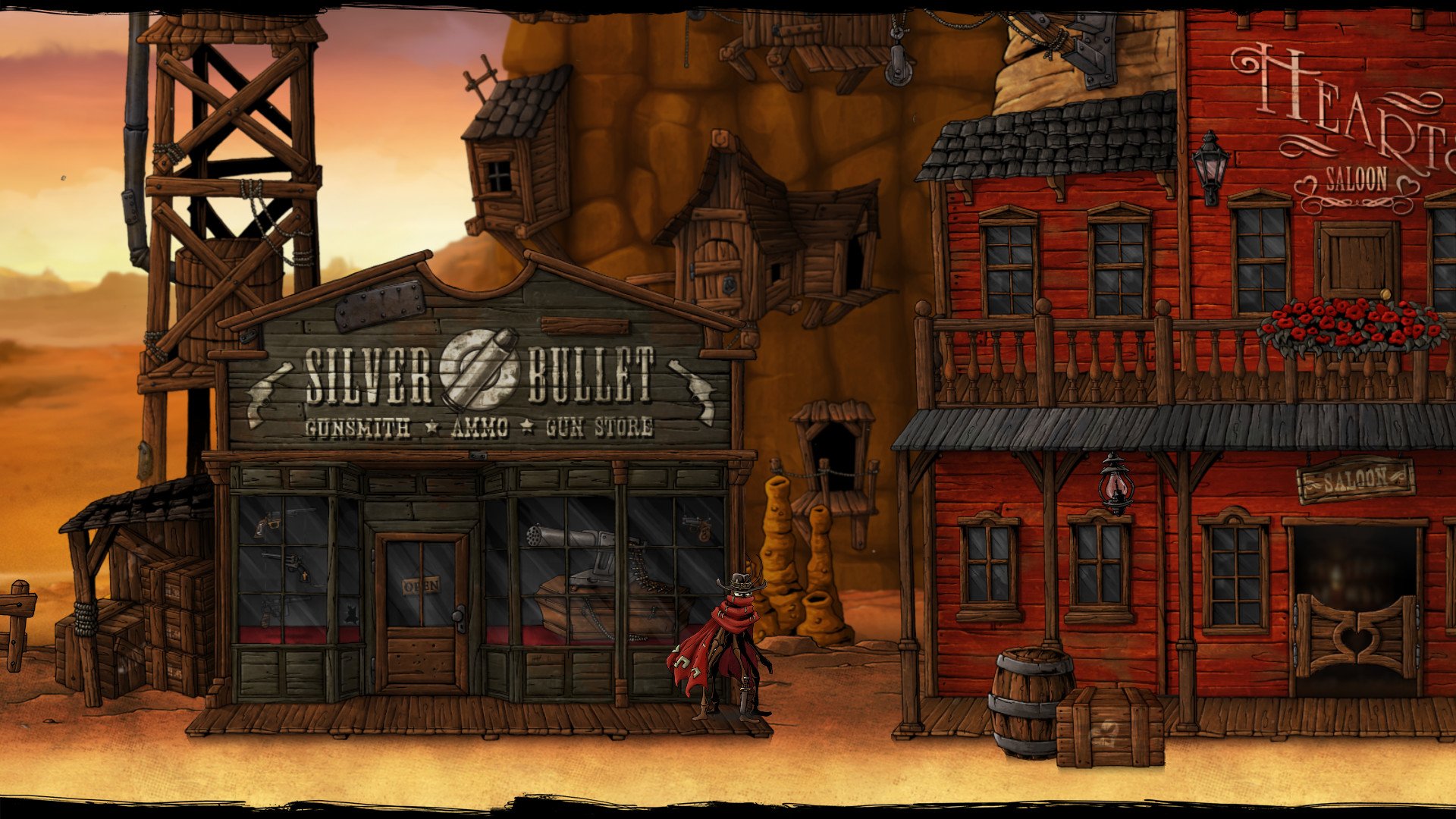 Blood Will Be Spilled interview: Mosquito out for revenge

The indie video game scene continues to impress gamers around the world, kicking off some of the finest gaming experience to be had this console generation. Smaller studios are proving time and again that it doesn't take a large crew to create a compelling experience, and Blood Will Be Spilled, the upcoming release from Doublequote Studio, looks to hit all the right marks.

Shacknews had a chance to speak with Ivan Kozmon, developer and project lead at Doublequote Studio, at Reboot Develop Blue 2019 to learn more about the concepts and finer points behind Blood Will Be Spilled.

It's safe to say that Kozmon is very heavily involved in the development of Blood Will Be Spilled: He states that handles duties of "being a game designer, a project manager, animator, writer, and partly a level designer." Given that the small Slovak Republic-based studio has been working on the game for around five years, his influence over the final product will be considerable.

As for the game itself, Blood Will Be Spilled is a Western-styled game that follows the story of Jack, a mosquito bounty hunter with a thirst for both blood and revenge. It's a "story-focused spaghetti western platformer" with a smattering of turn-based combat, and as can be seen in the footage above, it has a crisp and distinct comic-book style aesthetic. Given that it's focused around a narrative, the team have also tapped on the talents of voice actor Elias Toufexis for the protagonist and Tim Simmons as the game's narrator.

Doublequote Studio hasn't announced a release date for Blood Will Be Spilled just yet, but the team hopes to give a launch date "soonish." With that said, the game is in the final stages of development, mainly focusing on getting rid of bugs and preparing it for launch. Players can find more details about the game or add it to their wishlist by heading over to the Blood Will Be Spilled Steam page. For more great video game developer interviews, check out Shacknews and GamerHubTV on YouTube.