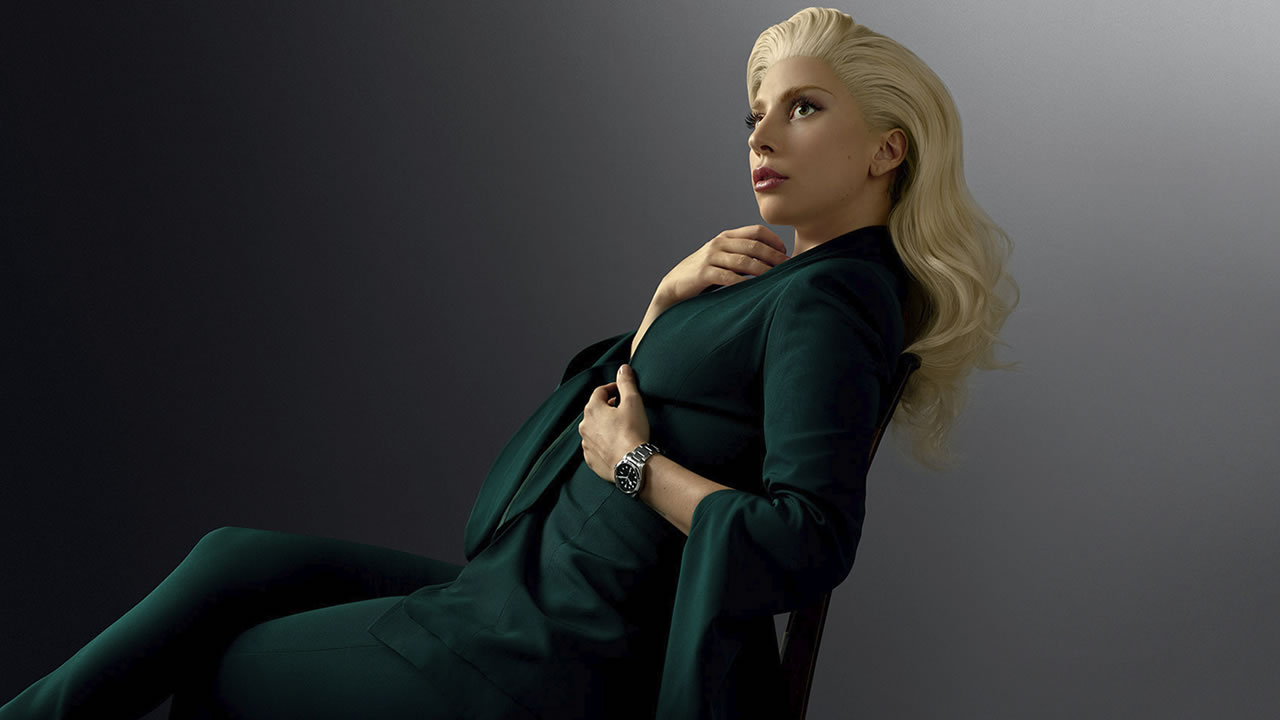 Apple is about to kick off a special event to celebrate the opening of Apple Park, and if word around the Internet is to be believed, Lady Gaga will be present to make a special live performance.

This rumor comes to us by way of Twitter account Lady Gaga Now, as reported by the folks at Apple Insider. The Gaga-focused account has some rather in-depth details about the musician's current activities and whereabouts, and "unconfirmed reports" seem to point to the pop star jetting off to Cupertino, California in order to take part in the opening event.

As for the event itself, it looks like it's slated to take place today, May 17, despite previous rumors of the event kicking off tomorrow. However, given that everything about Lady Gaga's involvement in the proceedings is a rumor, we're inclined to take each of the details well-salted.

With that said, Apple has long been big into the music scene, using popular songs in commercials, giving users access to huge amounts of tunes through Apple Music, or even scooping up the Beats brand of headphones and speakers for a cool $3 billion. It wouldn't at all be surprising to learn that Lady Gaga would perform at the Apple Park opening, particularly considering groups such as U2 have performed at previous company events.

Again, Lady Gaga performing at the opening of Apple Park is still a rumor, but the sleuths at Lady Gaga Now have apparently learned that the fame monster boarded a jet just yesterday despite not having any scheduled performances over the next few days. At the very least we can confirm that the event will play host to a massive rainbow stage. For the rest of your Cupertino tech giant needs, head over to Shacknews' Apple home page.