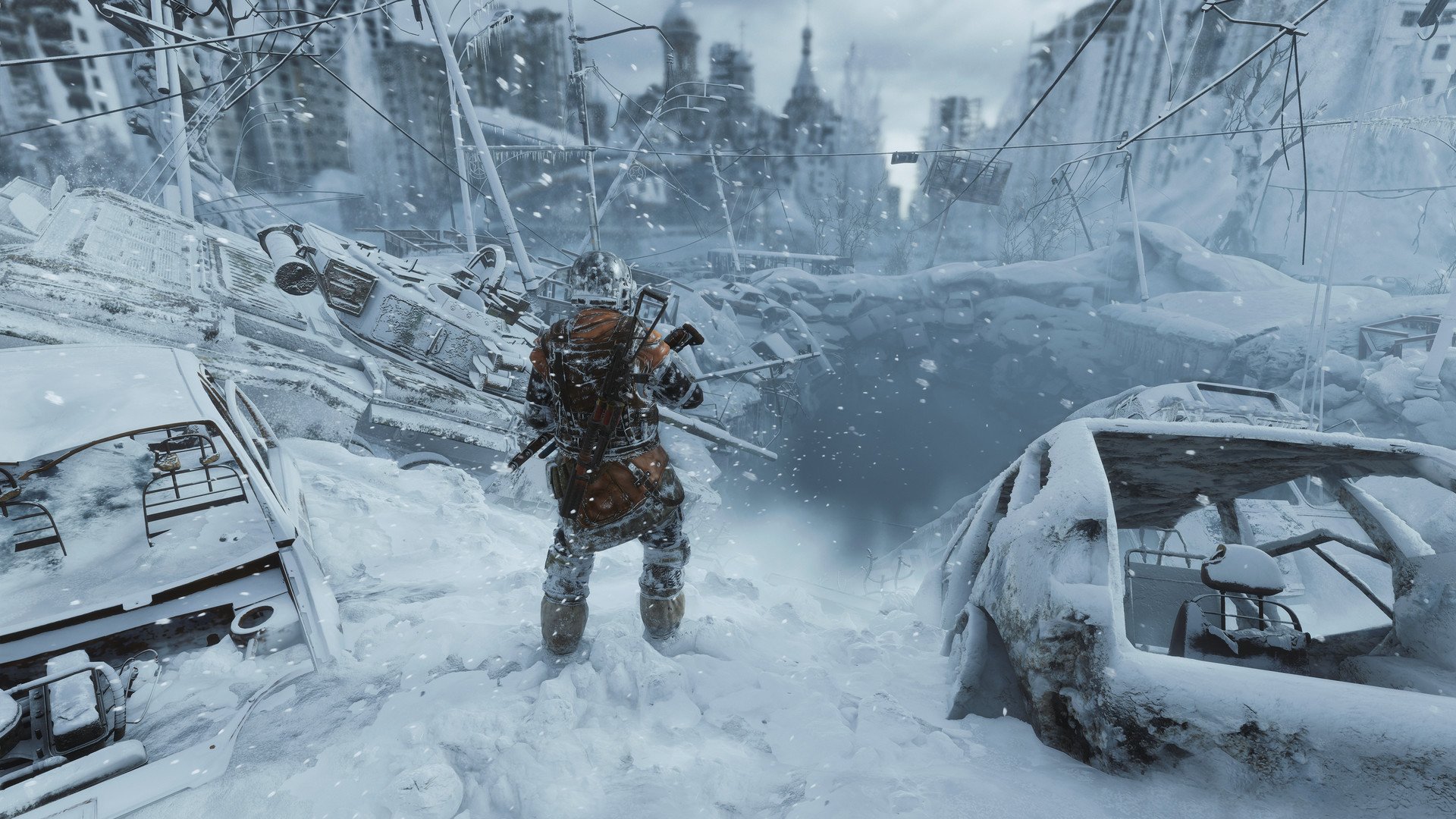 Metro Exodus was one of the most exciting releases for many earlier this year, with the massive open-world game bringing home some solid review scores. Now, though the developers are looking to expand on the game with even more story content thanks to two new DLC expansions included in the Metro Exodus Expansion Pass.

Detailed in a roadmap post on the official Metro game website, the two DLC expansions will both focus on two characters outside of the original cast in Metro Exodus. According to the post from the publishers, the first DLC will release in the summer of 2019 and will be called The Two Colonels. This expansion will feature a more linear story approach, similar to what the Metro series was known for before Exodus released.

The second expansion will be a much larger piece, arriving early in 2020. Sam’s Story, as the DLC is titled, will feature a brand-new sandbox survival area for players to explore. We’ve included some additional details about the DLC below, however we do want to warn readers that some spoilers are included in the descriptions below.

The Two Colonels will follow Colonel Khlebnikov as he attempted to make his way home to his son, Kirill for New Year’s Eve. The story will take place beneath the dead city of Novosibirsk, where the slime and mutants of the world have begun to spread farther underground. This DLC focuses heavily on more tight-knit combat like that of the original Metro games and will contain plenty of claustrophobia inducing environments for players to explore.

The second piece of DLC, Sam’s Story, will focus around Sam as he leaves the Aurora behind. As a US Marine stationed at the Moscow Embassy, Sam has long dreamed of returning home. Follow his journey as he makes his way to the Vladivostok, where the tsunami-ravaged harbors, industrial buildings, and now crumbling houses await him. This piece of DLC is much more akin to the open-world places that players visit in Metro Exodus and will provide even more great combat and gameplay for fans to digest.

The Expansion Pass is now available for anyone that wants to pick it up. The first DLC will hit sometime this summer, which means fans have a couple of months left to finish up the main story before any of the DLC hits.