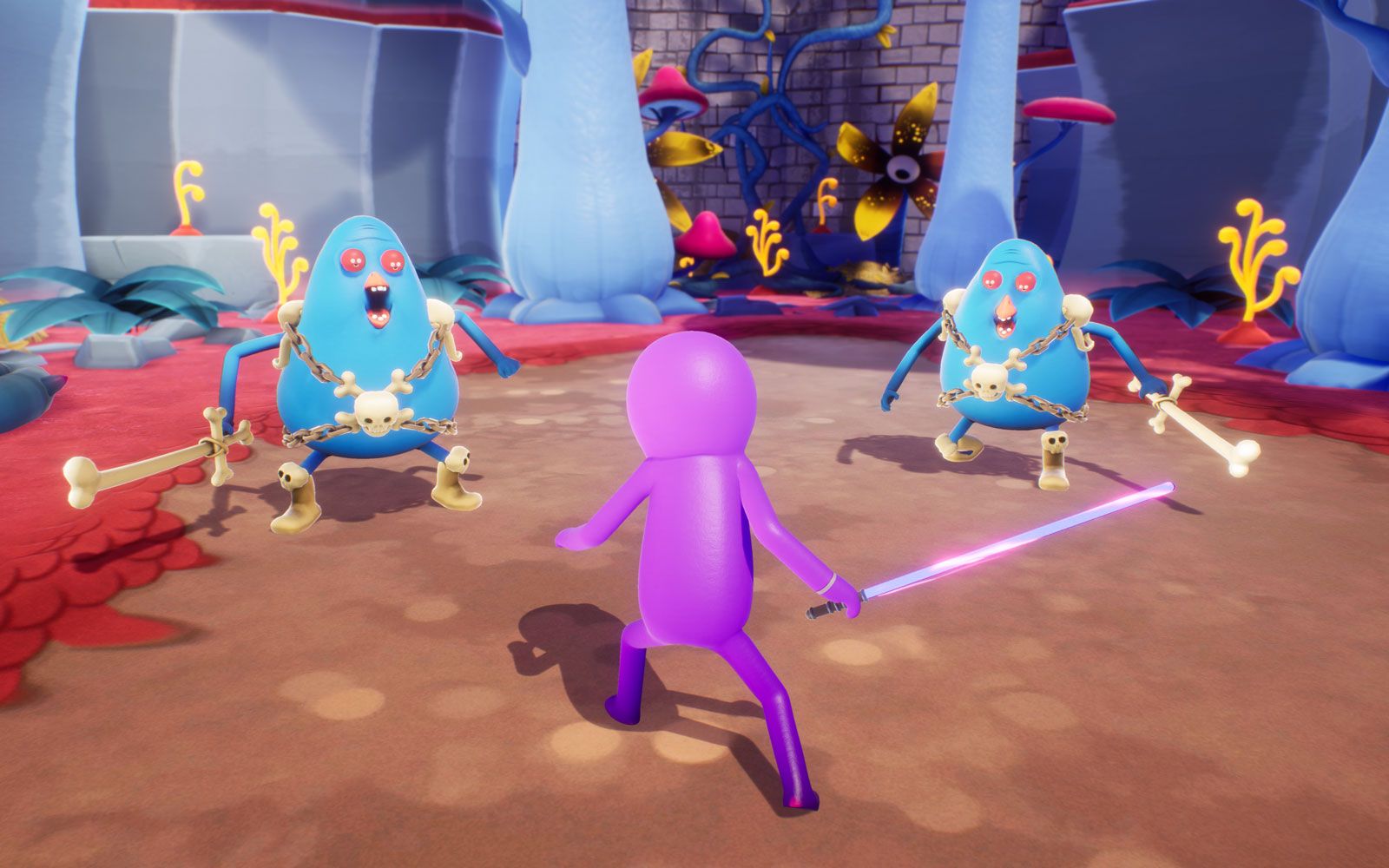 The Epic Games Store has been drawing a lot of attention in the gaming industry. Not only has the store been pulling in a number of exclusive releases, it's also been giving away a free game every two weeks. Now, the crew at Epic Games have a new sale running that offers deep discounts on some of the storefront's biggest titles. Here are all of the highlights.

Given how young the Epic Games Store is, there are relatively few games available when compared to bigger storefronts such as Steam. However, as can be seen by visiting the Epic Games Store website, almost every game being offered through the service is now on sale, even including titles that haven't yet released. Players will also find the recently announced PC ports of Quantic Dream releases being offered at considerable discounts.

Here's the list of discounts being offered through the Spring 2019 Epic Games Store Mega Sale:

Some of the games being discounted in the Spring 2019 Epic Games Store Mega Sale have already been given away for free. With that said, users who missed the chance can pick up some of those games, like Subnautica or World of Goo, at bargain prices. Be sure to stay fresh on the latest Epic storefront news by stopping by Shacknews' Epic Games Store home page.