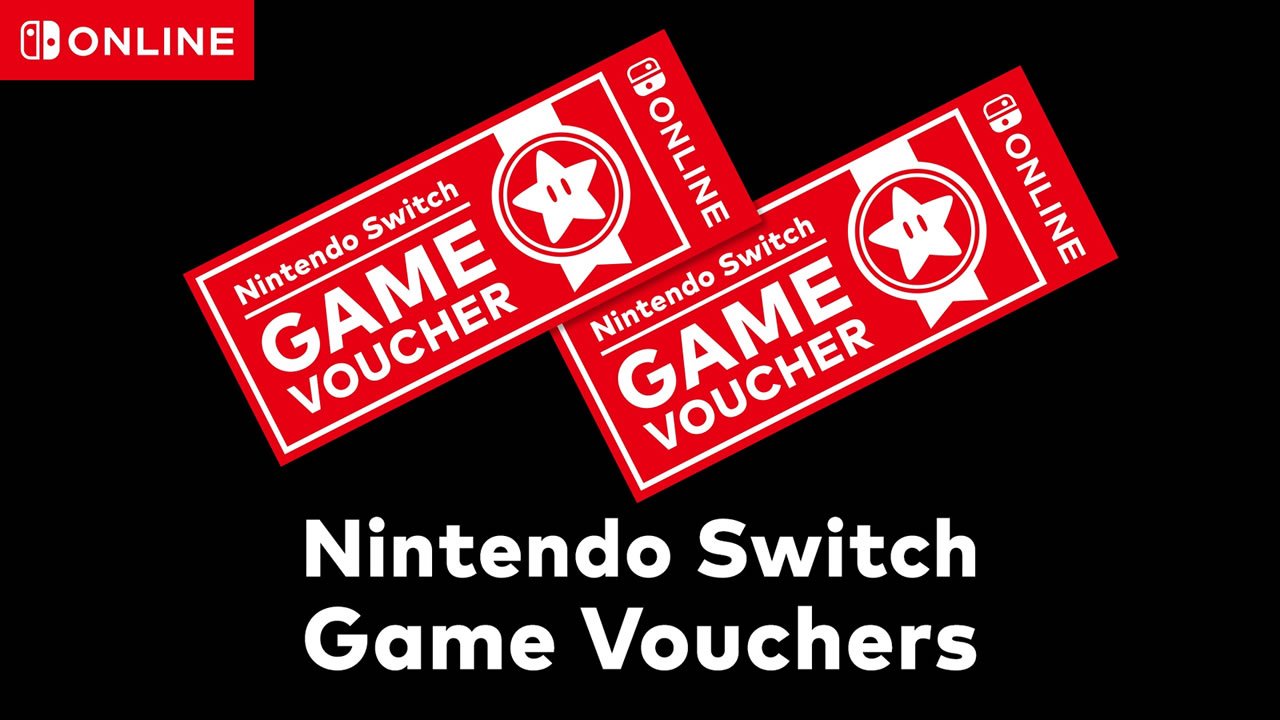 In a nutshell, the Nintendo Switch Game Voucher promotion allows players to purchase two Switch games for just $100. Purchase of a Game Voucher enables gamers to pick up "two eligible digital games" of their choosing from the list of titles featured below.

Nintendo says that "[by] redeeming these vouchers, users are saving up to $19.99 on the combined suggested retail price of two games. Vouchers are redeemable for one year from the date of purchase and don't have to be used at the same time."

Given that most of the games are first-party, and with consideration that Nintendo doesn't typically offer deep discounts like a lot of other digital distribution platforms, the new Switch Game Vouchers make for a good deal.

Here are the games that are eligible for the new promotion as detailed over on the official Nintendo website. Note that this list is subject to change at any time, and Nintendo has stated intentions to add more games to the list over the coming months.

Offering two games for $100, the Nintendo Switch Game Voucher promotion can make for a sweet deal — that is, if users choose the right eligible games. Given that the promotion works for new releases, we'd recommend using it for two big games like Breath of the Wild and Super Mario Maker 2. Whatever your choice may be, just make sure you have an active Switch Online subscription. Stay fresh on other new deals by heading over to Shacknews' Nintendo Switch homepage.