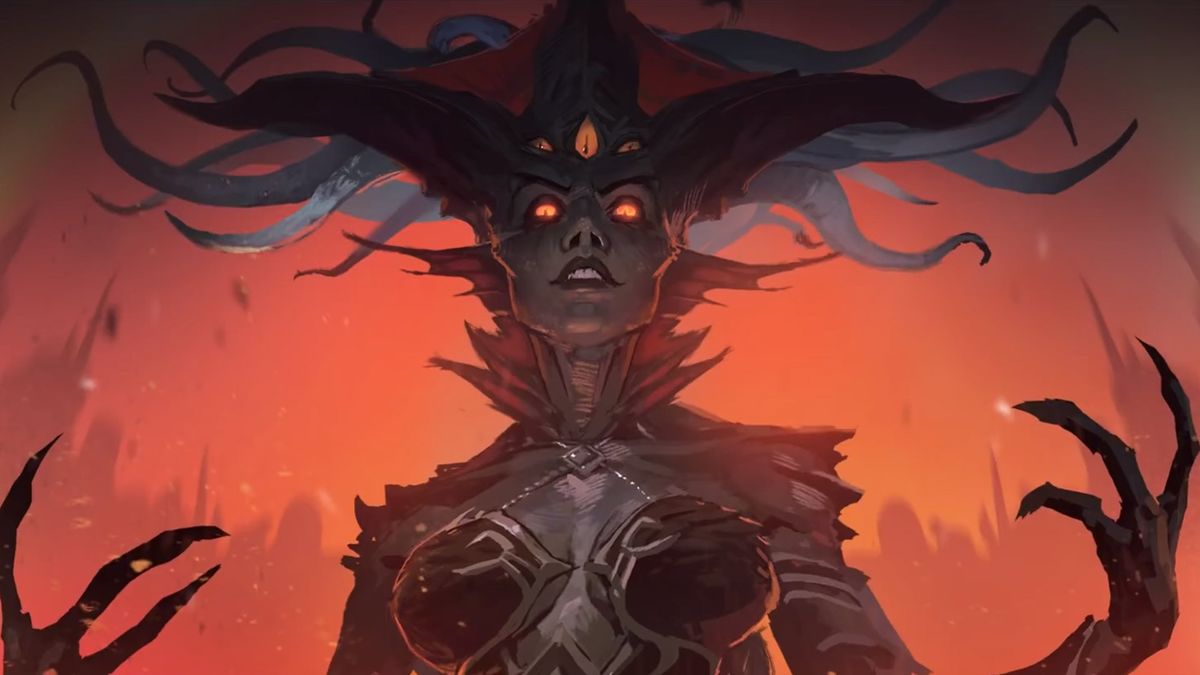 Blizzard is making a lot of big plays these days, and there's no better person speak with to learn more about the studio's latest moves than Lead Designer Kevin Martens. A longtime studio dev and the co-creator of Diablo 3, Martens is in a prime position to spill the beans about Rise of Azshara and the many changes Blizzard is looking to introduce into World of Warcraft.

Shacknews was recently able to sit down with Martens for a nice little chat. The main topics are Rise of Azshara, new changes being introduced in upcoming updates, and the general impact of the naga across all of Warcraft lore. Check out our interview in the video embed below.

Much of Rise of Azshara focuses around the titular queen of the naga. For those who may have forgotten, the naga are a race of sorcerers who were at one point in their lives night elves in the service of Queen Azshara's court. They fell on the wrong side of the Old Gods, however, and were transformed into the villainous forms WoW players are by now likely well familiar with.

The naga weren't always bad, but apparently their reputation precedes them. However, players will find many allies among them throughout Rise of Ashara.

"It turns out that nobody likes the naga," Martens said. "So when you finally get to reveal the heart of their empire, all of the races that live around them hate them. [However, they] become your natural allies once they get over their mistrust of you as a surface-dweller. You start to work with these people, you actually get combat allies or bodyguards that wander the island with you, you have quests to unlock them... They become your method of exploring this world."

Toward this front, Blizzard is using the lore of the naga to offer up new allies, new quests, and perhaps most importantly, new bosses. Players will even find that many parts of the ancient naga city are not underwater, but may or may not be filled with scary ghosts or other dangerous traps.

Blizzard is aiming for "a fairly lengthy PTR" for the Rise of Azshara patch, but the developers are hoping to get everything wrapped up before the launch of WoW Classic, which will be available starting on August 27. For more in-depth interviews with the hottest developers in the gaming industry, be sure to follow both Shacknews and GamerHubTV over on YouTube.