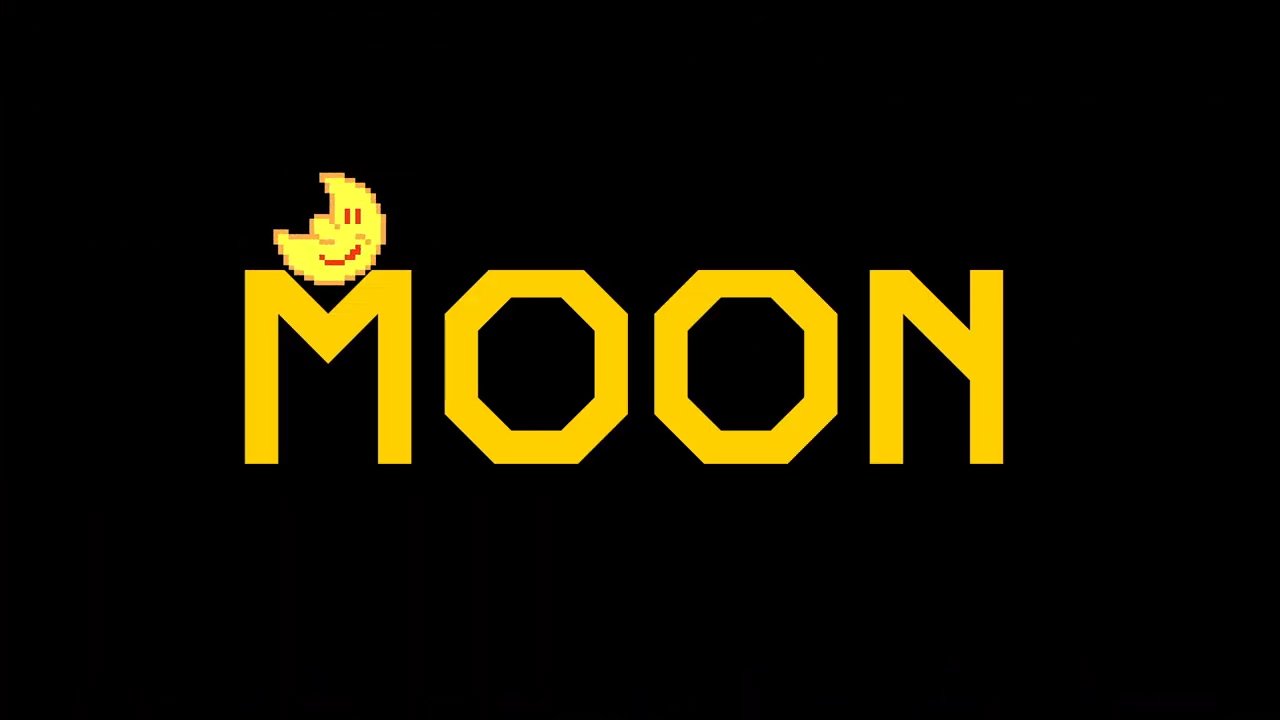 If you thought that Nintendo had done all they could with Super Mario Maker, then boy I’ve got some news for you. Revealed during today’s Super Mario Maker 2 Direct, Nintendo showed off the new Moon level night mode feature that players can utilize to really change up their levels in the upcoming Mario level creator sim.

When tapped, the new Moon feature will transport the various themes of the game, including Ground, Sky, Snow, Desert, and even Forest to a beautiful and serene nighttime setting. But don’t let the pretty stars fool you. When activated the Moon feature will transform each world with special modifiers. In the Ground theme, players can expect to see Goombas floating above the ground. Likewise, in Snow, the ground will become extremely slippery, making it harder for users to move around.

Desert will see sandstorms erupting across the level, giving players another obstacle to worry about as they push forward. The Forest will find the torrential waters within each level becoming poisonous, and players will want to avoid letting it touch them at all costs. Sky will also see gravity lowered, allowing players to move more fluidly through the air as they move through obstacles and make their way towards the end of the level. It’s a nifty little feature that seems to add quite a bit of customization for your levels, and one that I’m personally interested in checking out.

Once players have unlocked each nighttime theme, they can do so without having to activate the Moon feature. Of course, we won’t have any information on how to unlock these themes until the game releases, so be sure to bookmark our Super Mario Maker 2 hub so that you can always stay up to date on the newest information. You should also be sure to follow Shacknews on Twitter, where you can have all the latest breaking news delivered directly to your timeline.