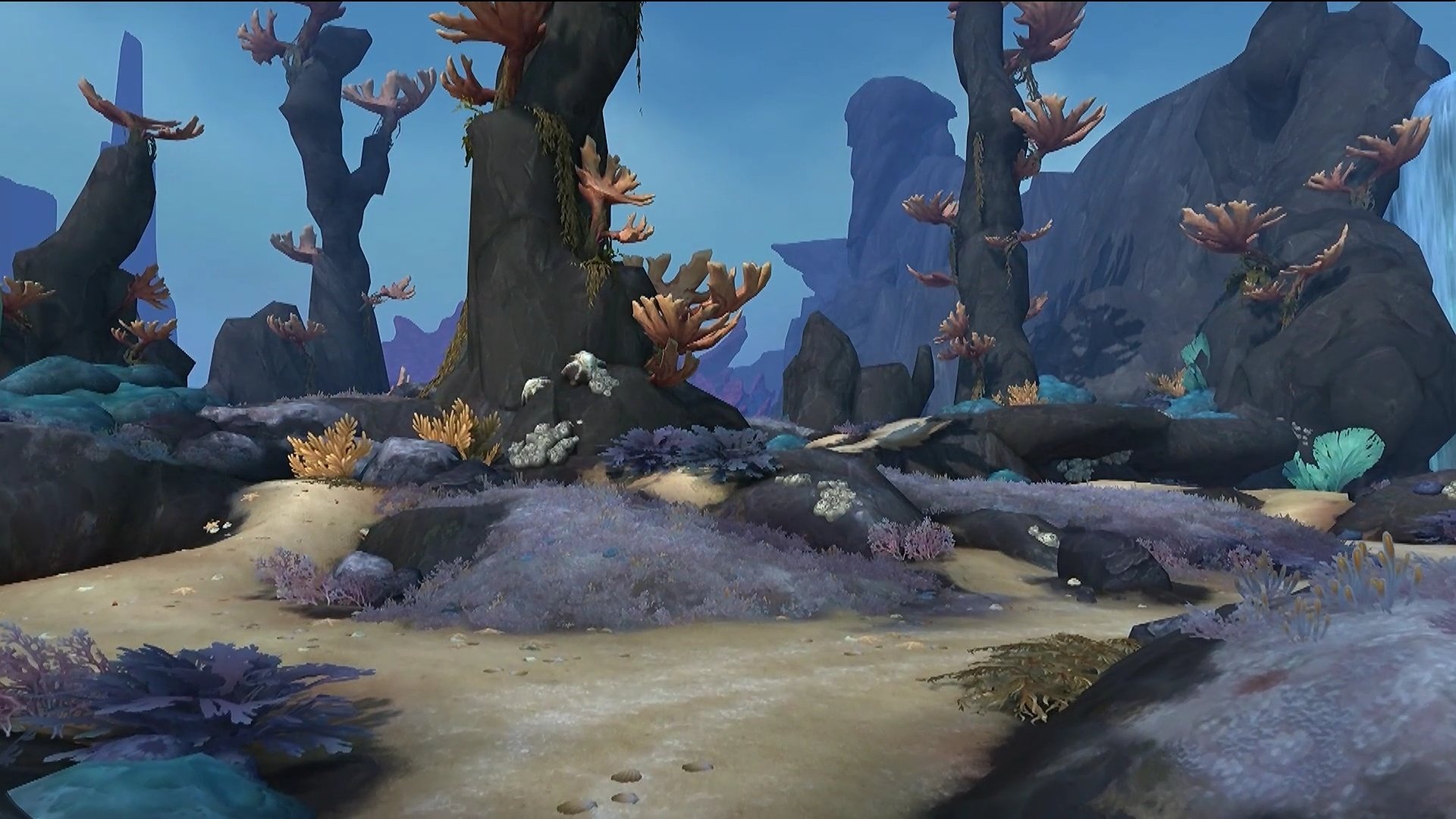 World of Warcraft: Battle for Azeroth is expanding even more with the upcoming patch. The newest region to join the game is Nazjatar, a majestic location that players will be able to visit and explore in the upcoming 8.2.0 patch. As the capital city of the Naga, players will be able to explore this subaqueous area. We recently had a chance to go hands-on with the incoming update and explore Nazjatar ourselves.

You can check out the gameplay video below to get a good look at the new area for yourself. Nazjatar is located inside of a massive crevasse somewhere in the Great Sea. The area was created by Queen Azshara, the ruler of the region. During our time with the new area, we explored it quite a bit using the POV system, which allows you to get up close and personal with the surroundings.

The upcoming patch is a rather large one for World of Warcraft fans to digest, and it isn’t the only big change headed to WoW in the coming months. As we gear up for the eventual release of World of Warcraft Classic in August, players will also find plenty of content being added to the main version of the game with patch 8.2.0.

Make sure you check out the full gameplay video above if you’d like to see more of Nazjatar. Coming in at around 25 minutes, the video does a very good job of exploring the area and even diving into a bit of combat with some of the enemies that you’ll encounter along the way. To keep up with more gameplay videos like this, or to dive into behind-the-scenes content like interviews and previews, make sure you head over to YouTube and subscribe to both the Shacknews and GamerHubTV channels.