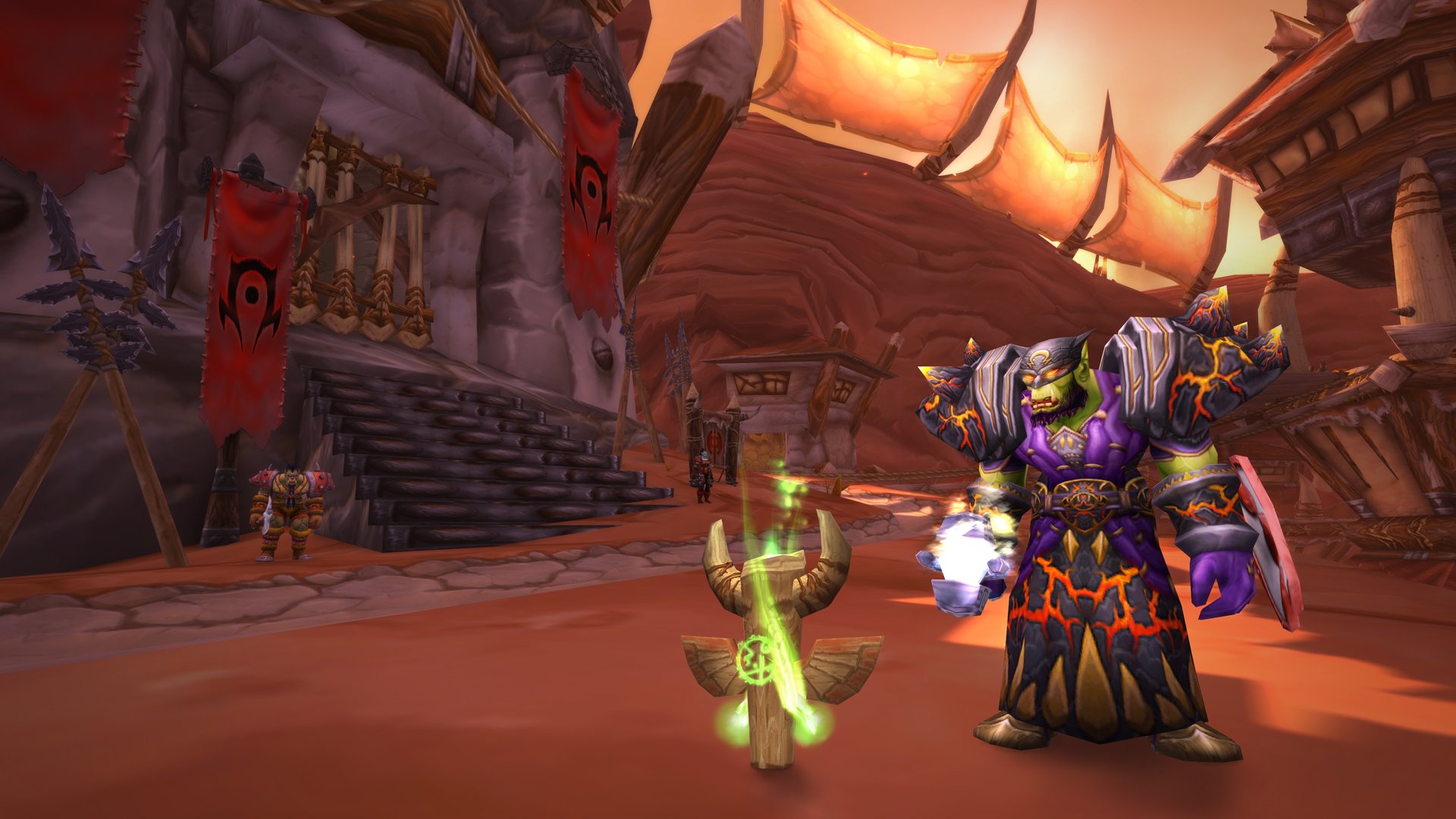 World of Warcraft Classic returns WoW back to its roots by removing many of the changes and upgrades made over the years. Players will be able to dive into the original version of the game, complete with the original graphics and more. We recently had a chance to sit down and talk with John Hight, the Executive Producer on World of Warcraft Classic to discuss the upcoming title, as well as how they approached the game’s de-evolution.

In our interview with Hight, he talks about how they’ve approached taking the game back to its roots. Not only have they removed many of the important updates they’ve added over the years, but they’ve also returned the game to its original graphics, as the entire point of the new mode is to deliver that classic World of Warcraft experience without all the extra fluff.

One key thing that players can look forward to is the removal of the quest markers. This means you’ll need to find the people who hand out quests naturally. While it might seem overly difficult for some, it’s the original method that WoW offered, and many players have missed it over the years. While many of the core changes are being reverted for WoW Classic, the game will still offer the optimizations that have been made to the server performance itself. This should, according to Hight, allow more people online, and smoother performance overall.

WoW Classic is currently set to release on August 27, for more information on when WoW Classic releases, be sure to check out our news post. You can check out the full interview with John Hight in the embed above to learn more about our chat with him. You will also want to make sure you subscribe to Shacknews and GamerHubTV on YouTube for more interviews, strategy, and other gaming related video content.