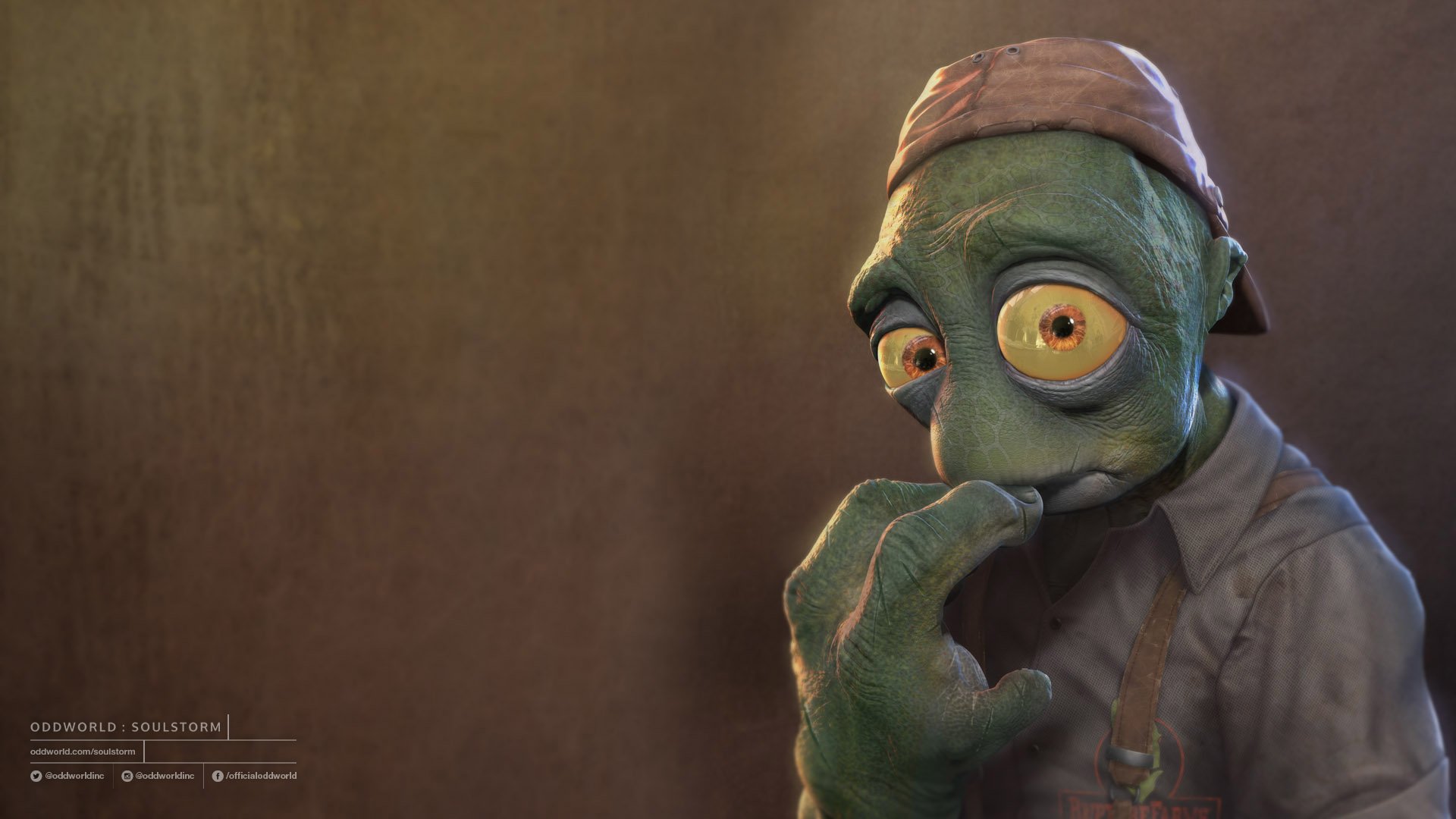 With over 15 million copies sold in the franchise since its inception, the Oddworld pentalogy is already off to a great start. Released in 2014, Oddworld: New ‘n’ Tasty reimagined the world of Oddworld: Abe’s Oddysee. Now, the developers at Oddworld Inhabitants Inc are looking to expand the series with our first look at Oddworld: Soulstorm, Abe’s latest adventure.

You can check out the teaser trailer for yourself below if you want to see some of the new gameplay. Oddworld: Soulstorm picks up where New ‘n’ Tasty left off, continued Abe’s story after he defeated Mollush the Glukkon, his former boss. Now players will need to take control of Abe as he and 300 newly freed Mudokons find themselves stranded in the desert with no food, water, or a place to call home.

The recently liberated Mudokons and Abe find solace in a strange new brew, a drink that will eventually have insidious ramifications for their newfound freedom. Not much else is known about the game or its story just yet, so we’ll just have to wait and see how things go.

Oddworld: Soulstorm is still a way off from release, with the developers aiming for a release on PC and consoles sometime in 2020. That gives us at least a year to speculate and think about the upcoming sequel and the story that it will bring to us. For more information on Oddworld: Soulstorm, be sure to head over to the game’s official website. You can also keep up to date on the latest news surrounding the title by keeping tabs on our Oddworld: Soulstorm hub, where we’ll post all the newest information that releases about the game.