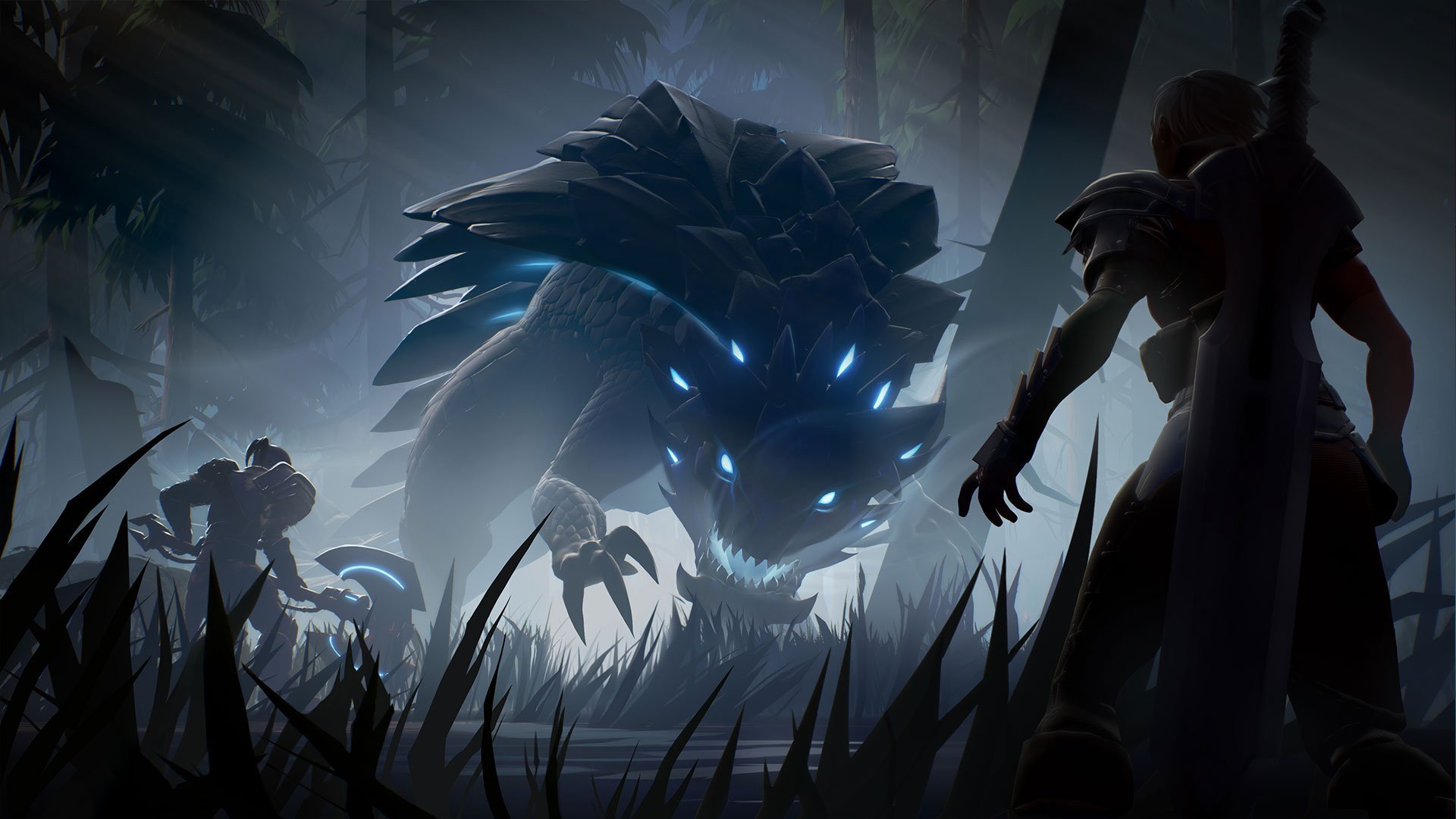 Movement and dynamism might be the main components of a good action RPG, but as with any proper video game, players will inevitably spend a fair amount of time browsing through gear, items, menus, and the like. Such is certainly the case with Dauntless, the upcoming free-to-play release from Phoenix Labs. If you're wondering how the user interface and menu system in Dauntless looks, or if you just want to check out some of the gear available in-game, we've got just the gameplay footage for you. Check it out in the embed below.

It's been a long road to release for Phoenix Games, with Dauntless spending plenty of time in a recent open beta test. It seems that everything was a success in that the developers have updated the game quite thoroughly with new features and content.

Of course, being free-to-play carries a few connotations in the modern gaming industry, but it does at least give players a sense of how the game will operate, chiefly with regard to daily rewards and regularly scheduled special events. As it so happens, by the time the game launches next week, players will be bale to enjoy the fifth Hunt Pass Season, this time around subtitled Hidden Blades.

Jonesing for even more Dauntless gameplay footage? We can hook you up: check out Shacknews' exclusive clips of Dauntless story mode gameplay as well as an extended look at the game's monster-slaying action.

Dauntless will land on the PlayStation 4, Xbox One, and PC next week on May 21, 2019. Players can learn more about what to expect from the upcoming released by reading through Shacknews Reviews Editor Blake Morse's Dauntless hands-on impressions. For more exclusive gameplay footage and and developer interviews, be sure to follow Shacknews and GamerHubTV on YouTube.