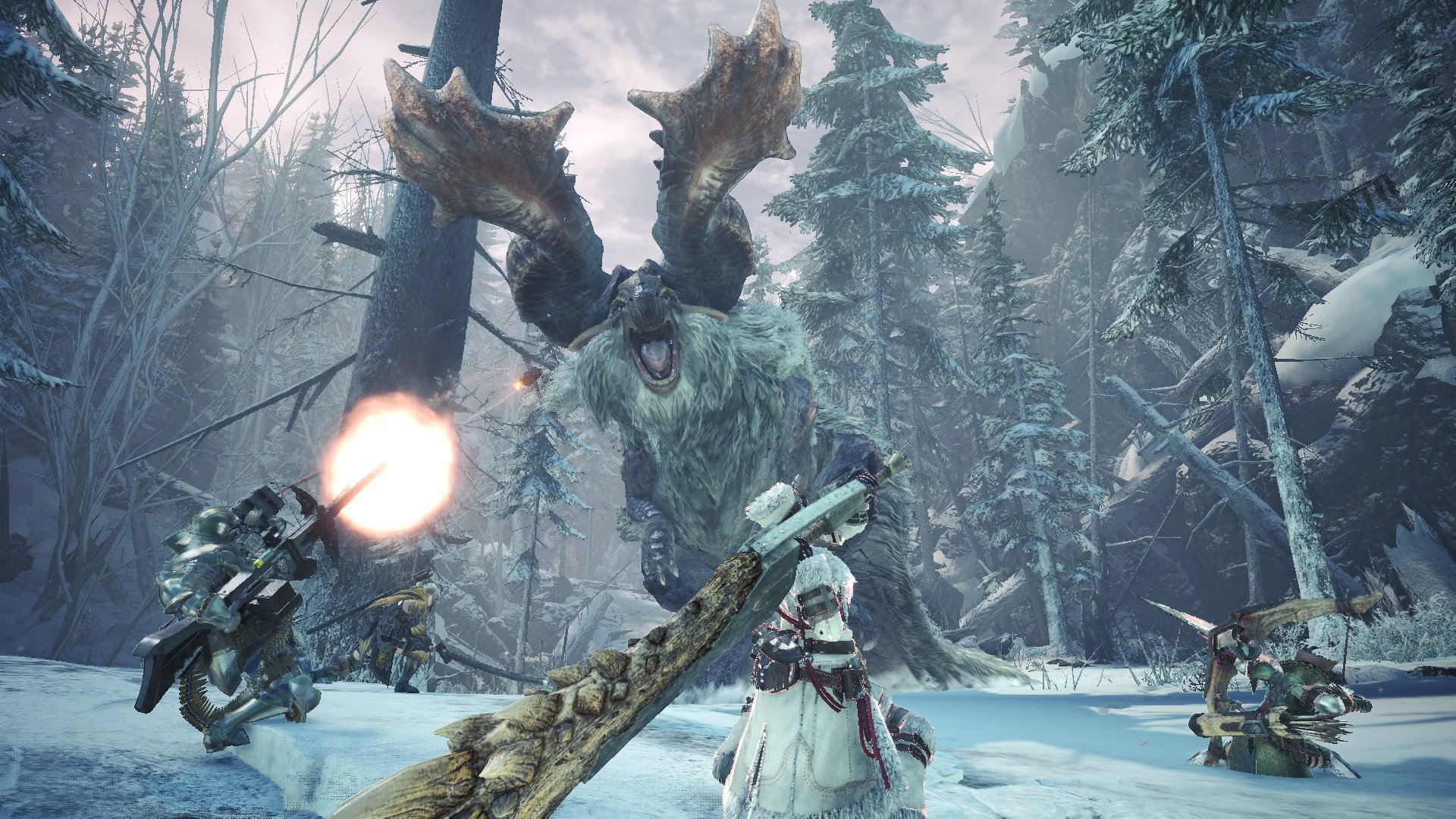 Monster Hunter: World is getting a free trial on PS4, the second biggest announcement for the game in the last few days alongside the upcoming Iceborne DLC. Players who have yet to try Capcom’s smash hit will have the opportunity to try the game out free of charge over the course of the next week, which is plenty of time to figure out if it’s worth a buy.

For PS4 players that decide to partake in the free trial, it runs from May 9, 2019 until May 20, 2019. The trial includes the first part of the full game. Players can complete quests, forge equipment, and play with friends online all the way to hunter rank 4, which is several hours deep into the experience. While I’d be the first to argue that Monster Hunter: World doesn’t really begin until about 25 hours in and completion of the campaign, this opportunity is still enough to let players get a taste of what it’s like.

As someone who plays a lot of looter shooters that lean heavily on random drops, Monster Hunter: World is my loot and crafting happy place. Building weapons and armor is a very satisfying experience, and I’m always aware of what I should do to get the component I need to build the gear I want. This is a direct contrast to games like Destiny 2 in which players can go months and years without getting that one drop they really want.

Back in 2018 I reviewed Monster Hunter: World on PS4 favorably, although I didn’t give it the flawless score that a few others did. The game has only gotten better with time, though, as new content and fixes have largely smoothed out any troubles at launch.

Visit the PlayStation Store to try the Monster Hunter: World free trial and visit our video game release dates 2019 schedule to keep track of all upcoming games and DLC.