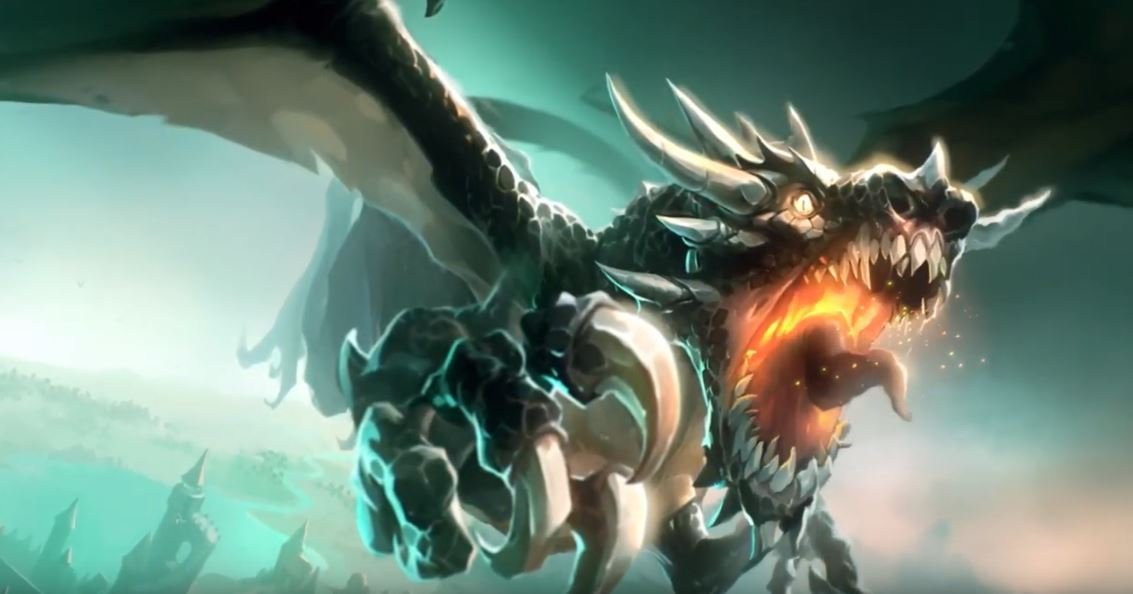 In the more than 25 years since Wizards of the Coast turned trading card games into a global phenomenon with the release of Magic the Gathering, the genre has constantly evolved and improved, enthralling multiple generations of fans and generating millions of dollars in revenue. In recent years, the development of online trading card games has exploded in popularity, particularly in response to the wild success of Blizzard’s Hearthstone.

Among the many suitors to the virtual trading card game throne, a new upstart from Bulgaria, Rebellious Software, hopes to cement its own legacy amongst the giants of the genre with its upcoming game World of Myths. During Reboot Develop Blue 2019 in Croatia, we got a chance to interview one of the developers on the project to get all the details on the gameplay, classes, and the process of building the game over the last 12 months.

While the team readily admits that most folks immediately think of Hearthstone when they first get eyes on World of Myths, they feel that the game’s approach to building classes around various worldwide mythologies offers a unique take on the genre that will win over anyone who takes the time to play a few hands. The cards are based on various mythologies from around the world. For example,the Norse mythology is loaded with cards based on vikings and their tactics.

The base game is expected to launch with as many as 230 cards split across three mythologies, with a total of eight mythologies making up the final tally once development completes. Each of the various mythologies have leader cards. These cards are akin to the class cards from Hearthstone.

World of Myths is expected to launch into early access this year on Steam, Android, and iOS.