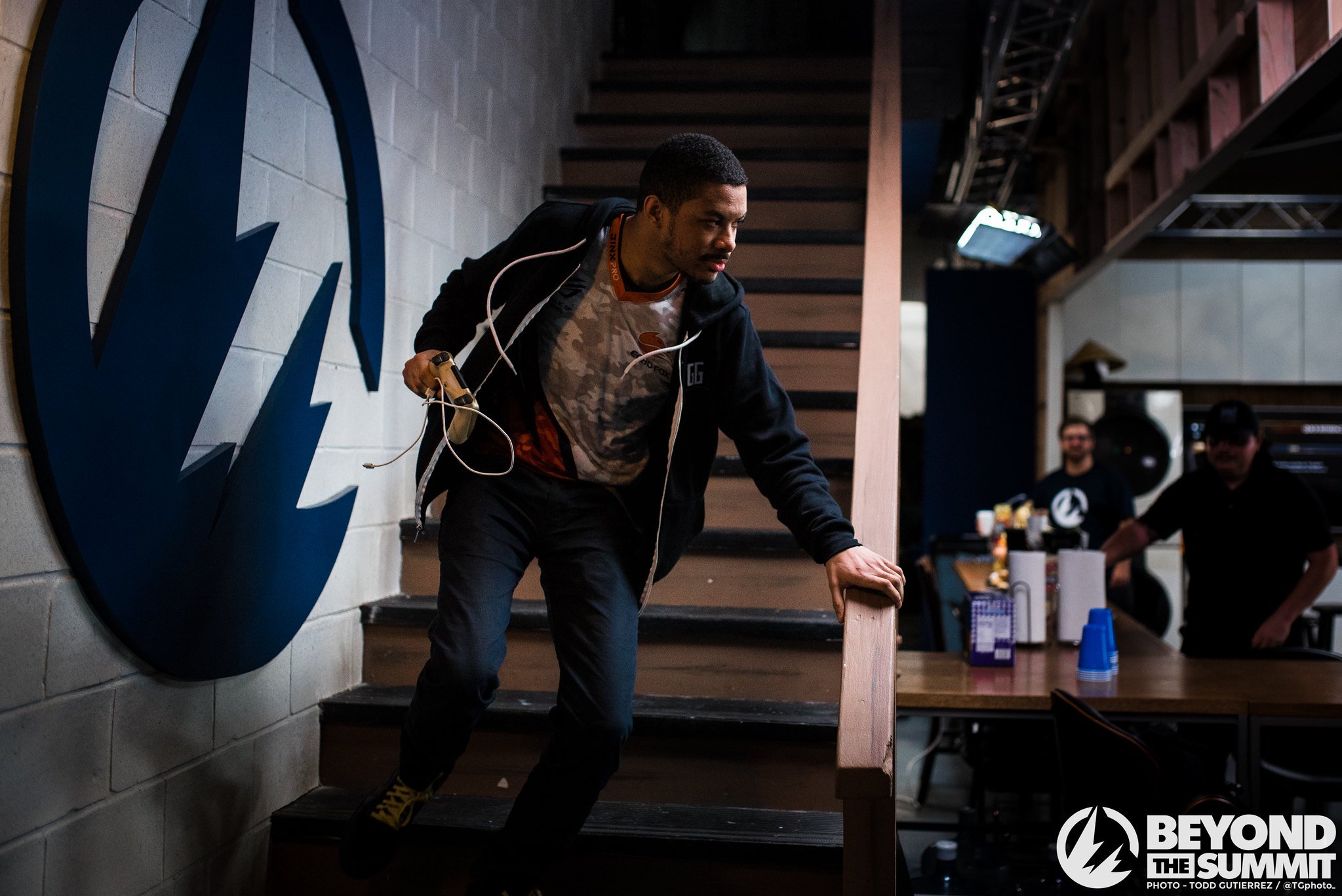 The Mortal Kombat series has been uncharted territory for the folks at Beyond the Summit until this weekend. Fans were treated to the very first Summit of Time over the past three days, but those looking for a different result than the usual NetherRealm fighting game tournament were treated to more of Dominique "SonicFox" McLean's uninterrupted greatness. SonicFox won Sunday's Summit of Time Grand Finals with a convincing 3-0 victory over Ryan "Dragon" Walker.

The Grand Finals was more of a repeat of the two players' earlier encounter in the Winner's Finals. SonicFox got aggressive early and often with Jacqui Briggs, maintaining a close distance and getting in 18 to 20-hit combos with little to no resistance. Dragon's Cetrion worked to maintain zoning distance with Cetrion's elemental abilities, but SonicFox would often get Cetrion in the corner and lop off her life bar with frequent combos and juggles. A Brutality was academic at that point, as the long-time friends embraced to close out an eventful weekend inside the Summit house.

While SonicFox has spent the past year focusing on Dragon Ball FighterZ, the long-time NetherRealm fighting game veteran was clearly excited to get into the latest entry in the Mortal Kombat series. As MK11 was revealed for the first time back in January, McLean had shared his excitement with Shacknews in an exclusive interview. While McLean had lamented that he hadn't found a "SonicFox character" at the time of that interview, he is clearly doing amazing work with Jacqui Briggs in this first chapter of Mortal Kombat 11 esports.

Not every story from this weekend's Summit of Time was a positive one. Sunday's Top 8 started out with the news that Tim "HoneyBee" Commandeur had been disqualified following an unspecified altercation. HoneyBee came forward early Sunday about the disqualification, taking responsibility for his actions and further stating that any ill feelings with the other party have since been settled.