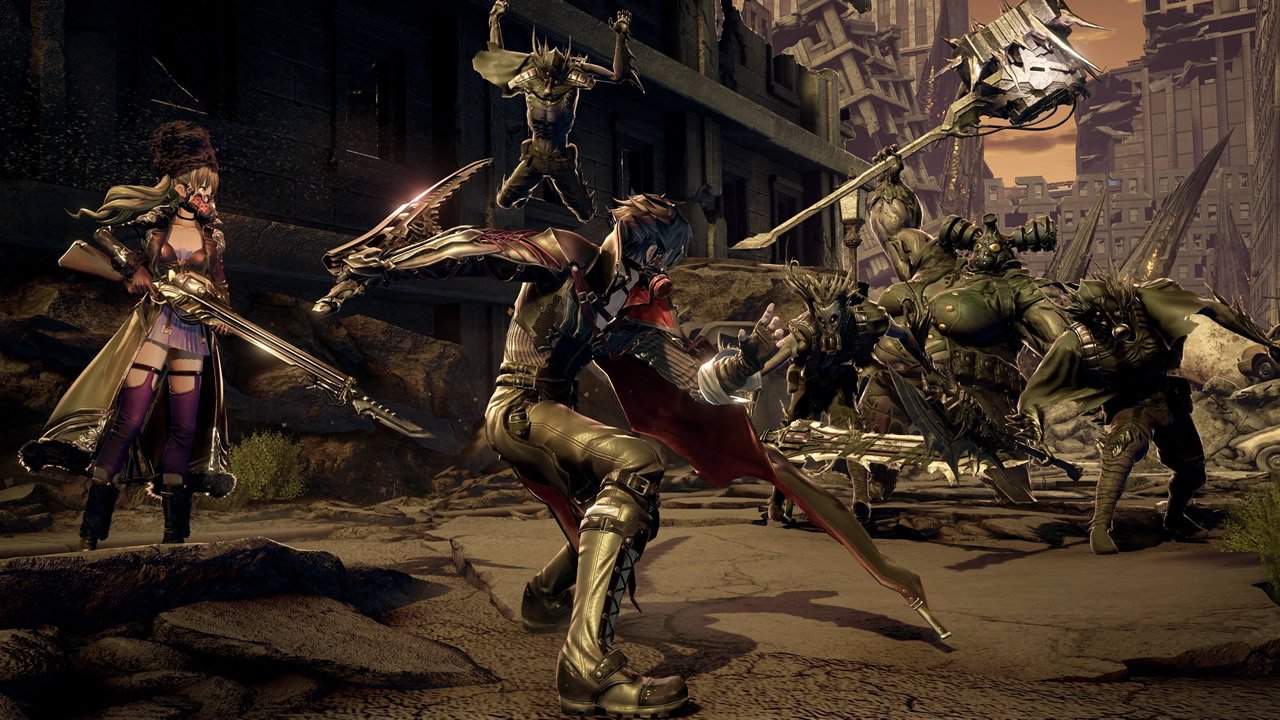 Code Vein has been generating a lot of buzz among action-oriented gamers, and it's not hard to see why. The market for challenging action RPGs has grown to considerable size, and fans of games like Dark Souls are finding themselves immediately drawn to the style and asethetic of Bandai Namco's upcoming release.

With that said, Code Vein is going its own direction, tasking players with surviving in a brutal and dystopian post-apocalyptic future — and not as a human, but as a vampire. To learn more about how this setting came to be, Shacknews sat down with Bandai Namco and started asking questions.

Code Vein follows a group of vampires trying to survive in a "futuristic post-apocalyptic world." As it turns out, the idea of following vampires was apparently based around the development team's experience on God Eater. When considering its own strengths, the studio decided the best course of action for Code Vein was to focus primarily on plot and combat. After mulling over the best way to combine those two elements, a dystopian ruined-world theme focused on vampire survivors felt like the proper direction.

There's "a common ground between God Eater and Code Vein," too, in that both are action games with a post-apocalyptic setting. Similarities can also be drawn to Souls-type games, which the developers are apparently flattered to hear. With that said, the studio is making efforts to ensure that Code Vein feels like an all-new experience to players, even to those who are familiar with past God Eater releases or even From Software games.

Though the game still doesn't have a release date, Bandai Namco is hoping to release Code Vein later this year. For more details about the team's upcoming release, check out Shacknews' Code Vein home page. For more exclusive interviews and convention coverage, be sure to follow Shacknews and GamerHubTV on YouTube.