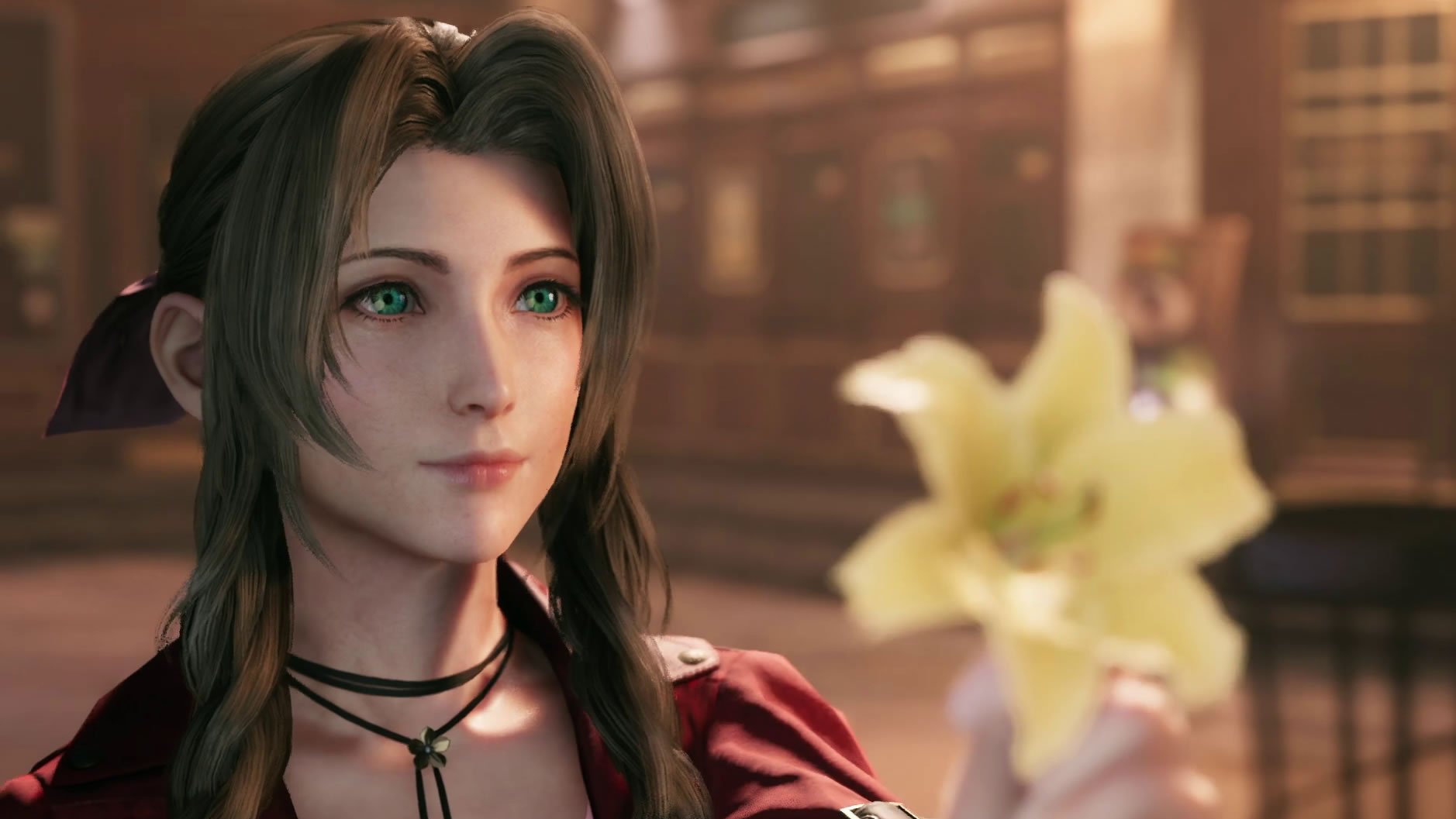 Final Fantasy 7 is now 21 years old, and fan interest in a remake has not shown any signs of subsiding. That's why Square Enix has been plugging away at the new version of its classic RPG, and progress is apparently going well enough that the studio decided to offer a new teaser trailer in the May 9 PlayStation State of Play live stream.

That's right, Square Enix has finally revealed new Final Fantasy 7 remake footage, and it must be said that things appear to be shaping up well. Certainly showcasing the company's peerless cinematic style, the new trailer opens up with the classic game's now-iconic introduction scene. However, it isn't long before things take a turn for the explosive, as both Cloud and Barret are shown making their escape in the aftermath of the detonation at the Mako reactor.

Fans who remember the original release will certainly feel the familiar pang of nostalgia as Cloud first meets Aeris, but those mushy emotions are soon replaced by more footage of the game's updated battle system. Through a rapid-fire barrage, Tifa, Cloud, and Barret are seen wiping out the series' usual types of fantasy/sci-fi creatures, and we even get a peek at what appears to be Cloud's Cross Slash Limit Break before a familiar antagonist steps into the frame.

The trailer eventually closes with one last teaser: Square Enix will offer more details about the Final Fantasy 7 remake in June. No, sadly there is still no official release date, but as the trailer's opening scroll reads, "the return draws closer."

Hopefully the new trailer for the Final Fantasy 7 remake will help tide over fans who can't wait for the game's initial release. We'll be on the lookout for more information coming from Square Enix next month. Until then, read more news about the return of the JRPG classic by heading over to Shacknews' Final Fantasy 7 remake home page.