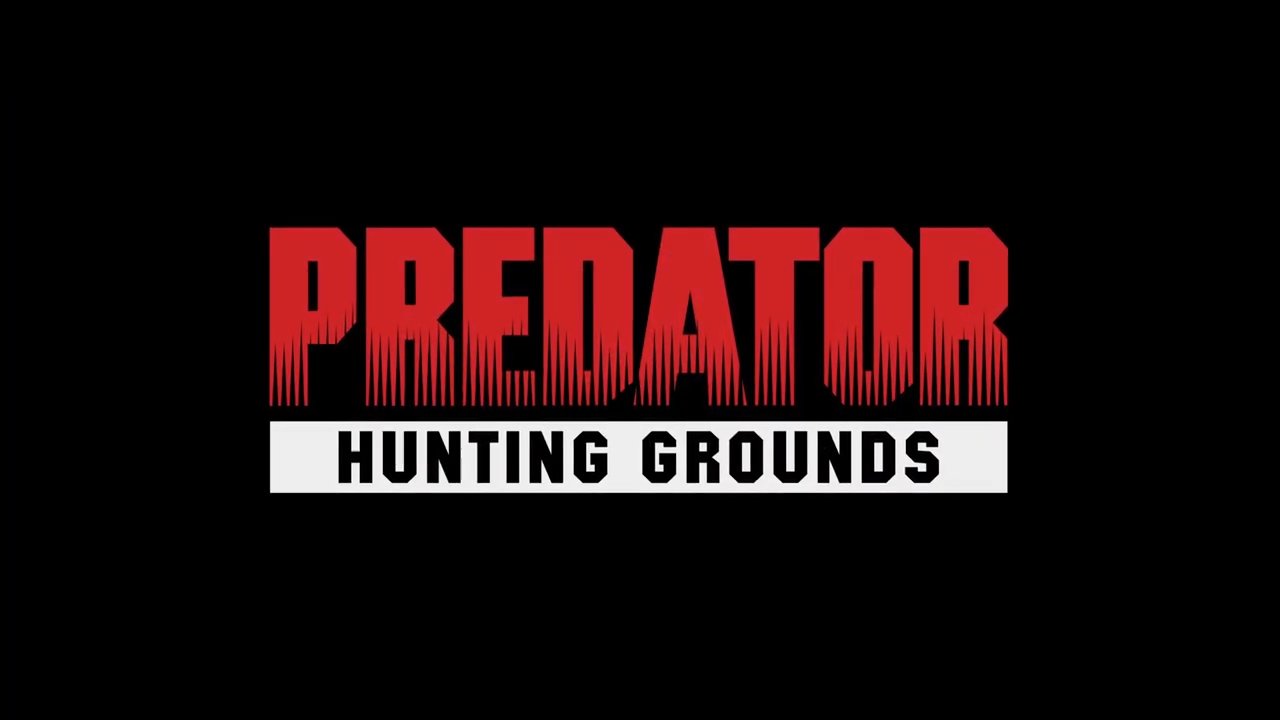 If you thought the Predator was done with gaming, then you were wrong. During the May 9 State of Play, Sony revealed an upcoming asymmetrical multiplayer game called Predator Hunting Grounds.

In the reveal trailer we see several soldiers as they make their way through a dense jungle, one like what we have seen used many times throughout the Predator series. As they move through the jungle, it’s clear that they are hunting for something, as their weapons wave from side to side, looking every which way.

As they continue searching, the camera pans up, revealing the jungle even more as it stretches out around them. While they walk below, the air shimmers, and something we can barely see steps into view, something cloaked. It’s a Predator. It looks like the hunters have become the hunted again.

Not much is known about the title just yet, but it looks like it will work similarly to games like Evolve, where players team up and try to take down one of the biggest baddies in science fiction history. It’s unclear how the Predator’s various pieces of technology will play into the game, and no release date has been given just yet. It is interesting to see the game revealed during State of Play, which only has a runtime of around 10 minutes, which means the game literally just gets a reveal trailer and nothing more. Hopefully we'll see more info released soon for any fans that are already looking forward to the title. Predator Hunting Grounds is being developed by PlayStation Worldwide Studios, with illfonic taking lead on the project.

We’ll continue to monitor Predator Hunting Grounds and provide more info as it becomes available. If you’re interested in the title, then make sure you head back over to our PlayStation hub, where you’ll find all the latest news from Sony in one handy place. You can also follow Shacknews on Twitter for breaking news coverage from the gaming industry.