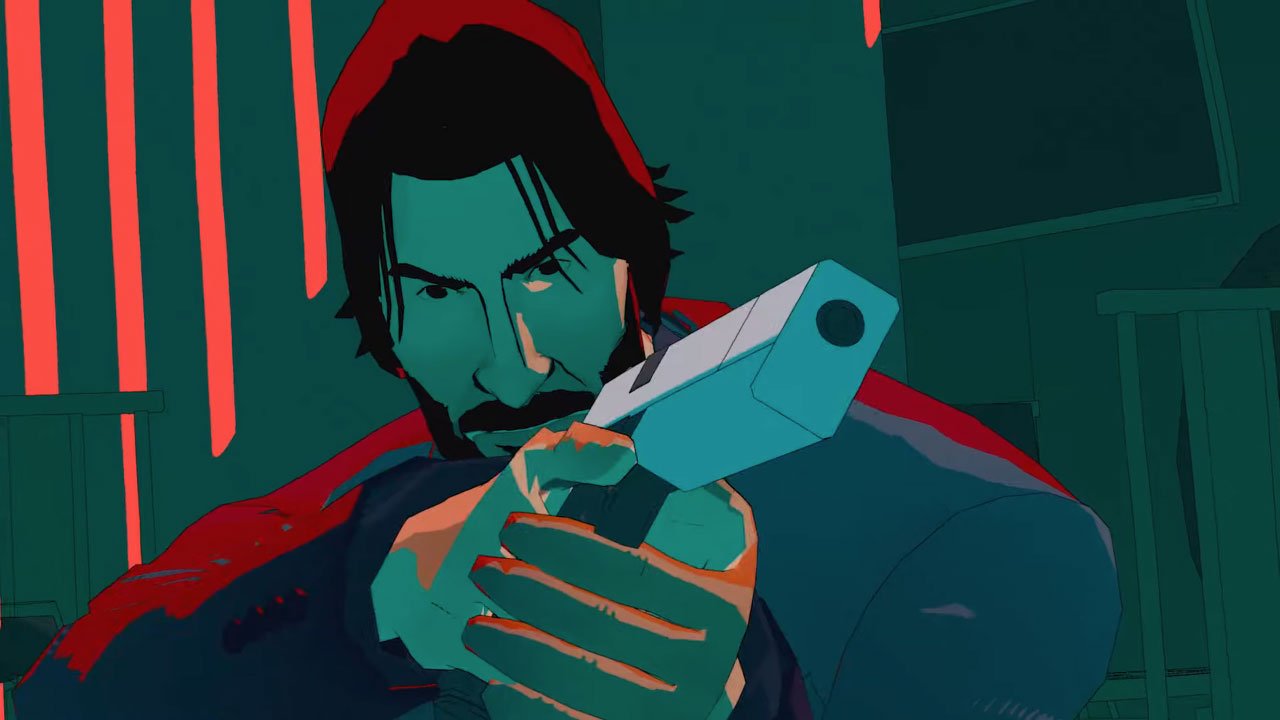 Film fans know that it's hard to imagine a gun-toting badass more effective at spilling blood than John Wick. That's one of the main reasons the character is perfect for a new video game, especially considering that Starbreeze Studios' 2017 VR release John Wick Chronicles wasn't exactly a smash hit. Luckily, developer Bithell Games, known for such hits as Thomas Was Alone, is taking the filmic franchise in a striking new direction with upcoming strategy title John Wick Hex.

The latest Bithell Games title is being showcased in the brand-new teaser trailer featured below. Watching the video, the differences between Chronicles and new title Hex couldn't be more striking: As opposed to a realistic virtual reality experience, John Wick Hex is a cell-shaded affair that looks more like a comic book than a stylized action flick. With that said, the game's neon hues and precise executions certainly seem to capture the essence of the films.

The cast of characters should be familiar to film ethusiasts, too. Though it's not immediately clear if Keanu Reeves is voicing John Wick in the new game, we do at least know that both Ian McShane and Lance Reddick have made the jump from the silver screen, voicing both of their now-iconic characters in John Wick Hex.

The timing couldn't be much better, either. Though the development of John Wick Hex is still underway with no clear release date in sight, this new announcement does sync up well with the release of the third John Wick film, subtitled Parabellum. The new movie will hit theaters next month, though we're assuming the game won't be ready by that time.

However, we do know that when it does release, John Wick Hex will be offered as an Epic Games Store exclusive release on PC. It's possible that the release will only be a timed exclusive for the Epic Games Store, but until we hear more from the development studio, it's probably safe for players to assume they won't be able to find the new release over on Steam. Either way, keep it tuned here to Shacknews for additional updates.