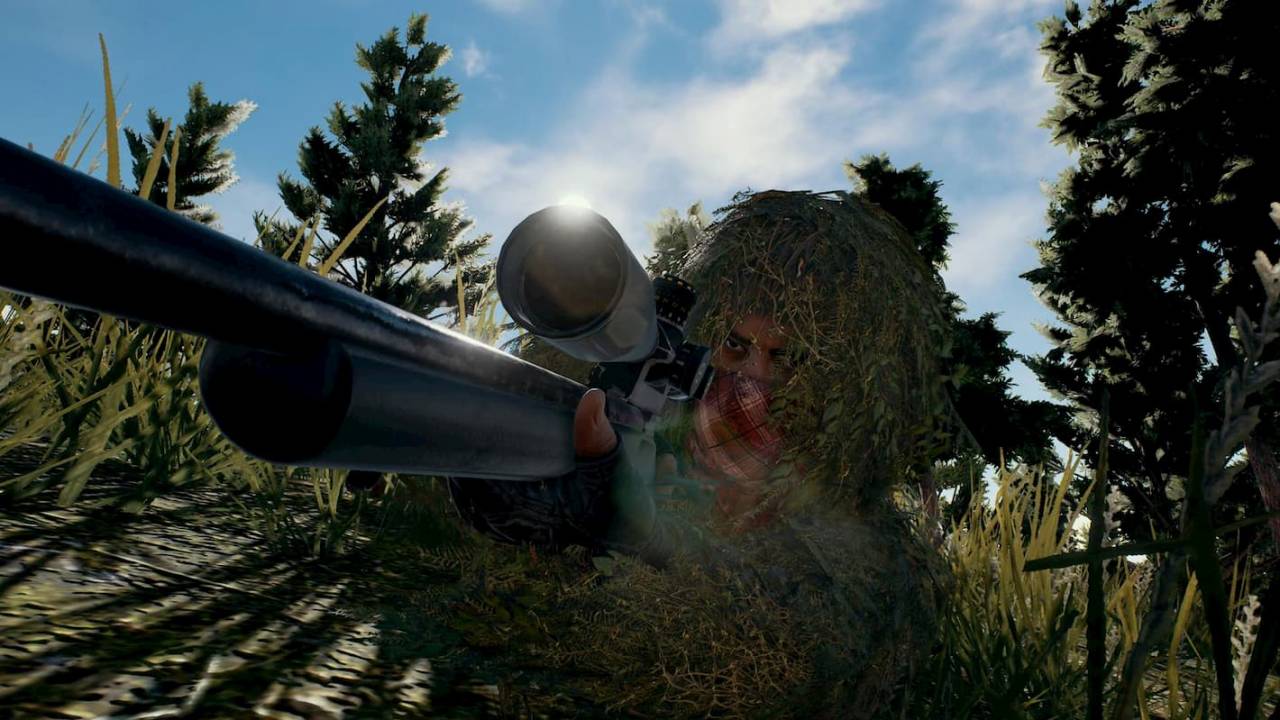 Tencent has been waiting quite a while to get the mobile version of PlayerUnknown's Battlegrounds approved for the Chinese market. Fortunately for the company, Chinese regulators have at last approved a monetized version of the game, but it's not exactly the PUBG that players will be familiar with. Instead, the game is now called Game for Peace, and it notably removes nearly all instances of violence and gore.

As reported by PC Gamer, Game for Peace "pays tribute to the blue sky warriors that guard our country's airspace," according to Tencent. As far as can be told, the game is nearly identical to PUBG. In fact, progression from PUBG carries over to Game for Peace once the game files have been updated on the mobile device.

Given that PUBG is a game largely centered around shooting people, it may be hard to imagine just how Tencent was able to get past violence concerns raised by Chinese regulators. As it turns out, the solution was simply to remove blood, gore, and kill animations, only to replace them with animations where fallen players drop loot and then wave cheerfully before passing away.

Funny as it sounds, that's not a joke. Check out the new Game for Peace death animation in the video embed below offered by Twitter user Svend Joscelyne.

They changed PUBG Mobile in China to comply with stricter game violence laws. Now when you 'kill' someone they give you a loot box and wave goodbye and honestly it's just so hilariously wholesome pic.twitter.com/Q5xkrtM0MA

Wholesome indeed. It's no stretch to say that the new death animations in Game for Peace are absurdly family-friendly, pushing the game's action from tense and frenetic to almost ironically goofy. Of course, that's not to say that the action is any different, per se — it's just that the thrill of a kill is drastically softened when characters stop to wave goodbye before perishing.

Despite the amusing nature of these changes, Tencent was at least able to tweak PUBG enough to get microtransactions approved for the Chinese demographic. We can't say whether or not Game for Peace will be as popular as PlayerUnknown's Battlegrounds, but we at least know that it's possible to garner approval from Chinese regulators given a few tongue-in-cheek adjustments to graphics and animation.