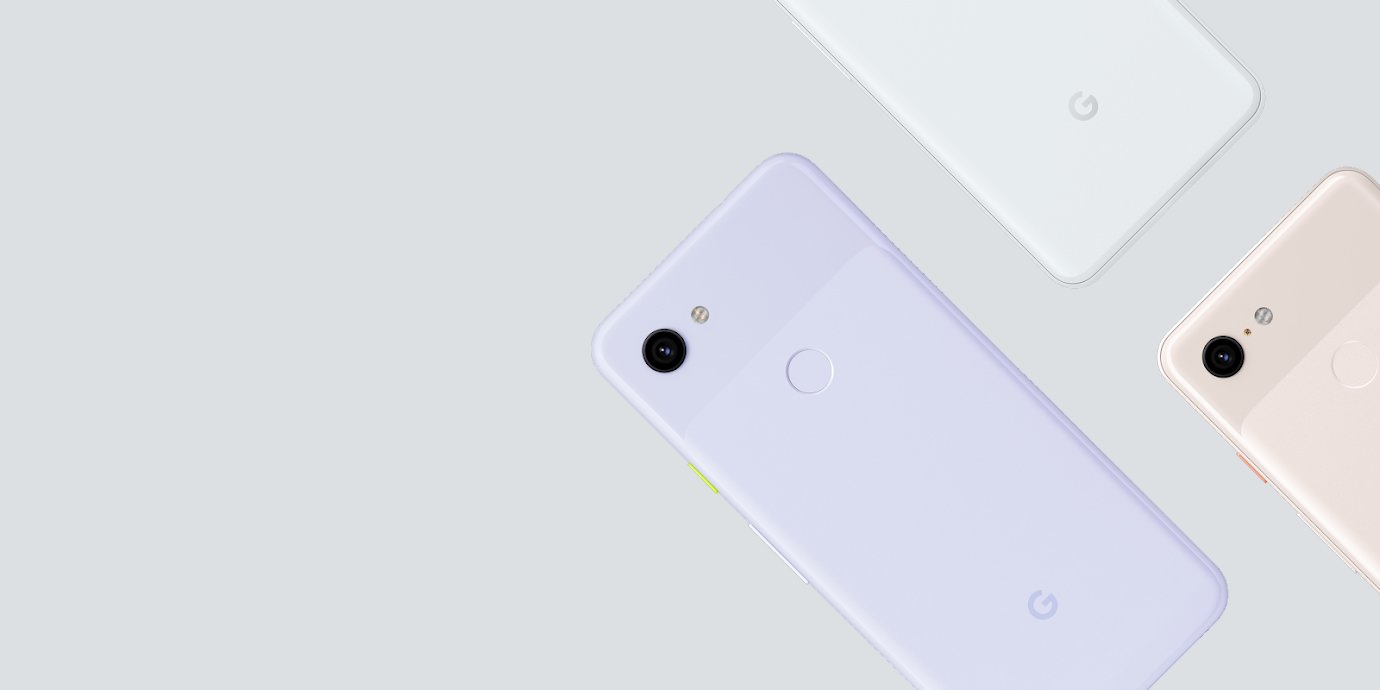 Google Pixel 3a and Pixel 3a XL price, specs, & pre-order

Among the biggest reveals at the recent I/O 2019 live stream event was the announcement of the new Google Pixel 3a and 3a XL phones. The latest mobile devices from the tech giant are aimed at budget-minded consumers, offering Pixel-quality photography at a price point that won't wipe out users' bank accounts. Despite their lower price points, the new Google Pixel phones don't exactly skimp on power or features. Learn more about these two new Google phones including how and where to place a pre-order with our outline of the essential Pixel 3a and 3a XL features and specifications.

Google Pixel 3a and 3a XL specifications and features

The new Google Pixel 3a and 3a XL are aimed squarely at budget-oriented consumers. The biggest draw to the devices is implied by the very name Pixel, a statement that these new devices offer the same quality cameras and photographic options made available to more full-blooded phones in the series. Otherwise, crisp OLED displays and zippy late-model Snapdragon processors make the two new models solid offerings for consumers looking for a new Android 9.0 Pie phone.

Google Pixel 3a and 3a XL price and pre-order

As revealed in the I/O 2019 stream, both the Google Pixel 3a and 3a XL are aimed toward consumers not exactly keen on breaking the bank to buy a new flagship device. As such, the base model Google Pixel 3a is being offere for just $399. Users who want to step up to a larger screen, larger battery, and faster processor can opt for the Pixel 3a XL, which is currently offered at a price point of $479.

As for placing a pre-order, the process couldn't be much more simple: Just head over to the official Google Store and find the Pixel 3a device that suits your needs. Financing is available, and unlocked models can be purchased straight from Google to use on carrier networks such as AT&T.

If the features and specifications are anything to go by, the new Google Pixel 3a and 3a XL are sure to be popular devices among budget-oriented smartphones. Be sure to keep up with the latest in Google technology as well as mobile devices by heading over to Shacknews' Modojo @ Shacknews home page.

How long to beat Doom Eternal: The Ancient Gods Part One

When does Call of Duty: Warzone Haunting of Verdansk end?