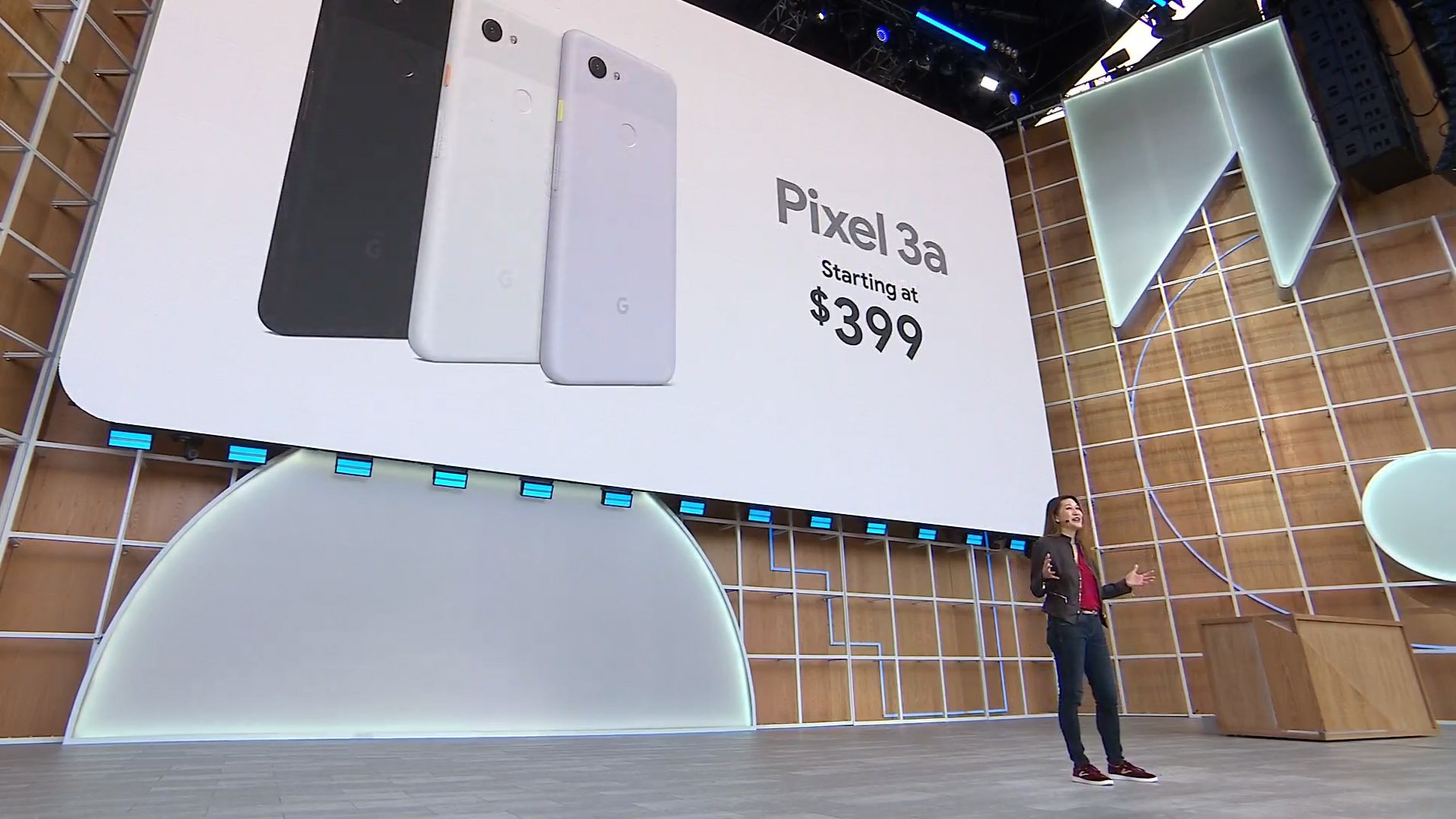 Google Pixel 3a and 3a XL will launch starting at $399

Google I/O 2019 has been kicking off this morning, with Google revealing quite a few nifty projects they have in the works. Alongside these announcements came the official reveal of the new Google Pixel 3a and 3a XL. The two new smartphones will be available starting at just $399, making them some of the most affordable flagship phones available on the market right now.

When it comes to creating the phones within the Pixel series, Google is determined to offer a quality device that stands up to the competition despite costing less. With the Pixel 3a and 3a XL, Google has created a piece of hardware that offers camera capabilities to rival the iPhone X. The new devices also run off of the latest Android version, Q, which will feature a Dark Mode, as well as several other advancements to core Google services like Assistant, Photos, and more.

The new phones will be available in three different colors: Just Black, Clearly White, and Purple-ish. Of course, we don’t have all of the pricing information just yet, but unlike previous Pixel phones, consumers will be able to pick up the Pixel 3a and 3a XL on more than just the Google Store or Verizon. Google is also partnering up with T-Mobile, U.S. Cellular, and Sprint this time around, to give even more users a chance to get their hands on the Pixel 3 and Pixel 3a.

Of course, we’re still waiting to learn more about the Google Pixel 3a, like when it will be available to purchase, but that information should follow in the coming days or weeks. For now, fans of the device lineup can look forward to getting their hands on a premium device that offers flagship capabilities at a lower cost. We’ll keep an eye out for more info on the Google Pixel 3a, so be sure to follow Shacknews on Twitter to see all the latest breaking news that we cover.