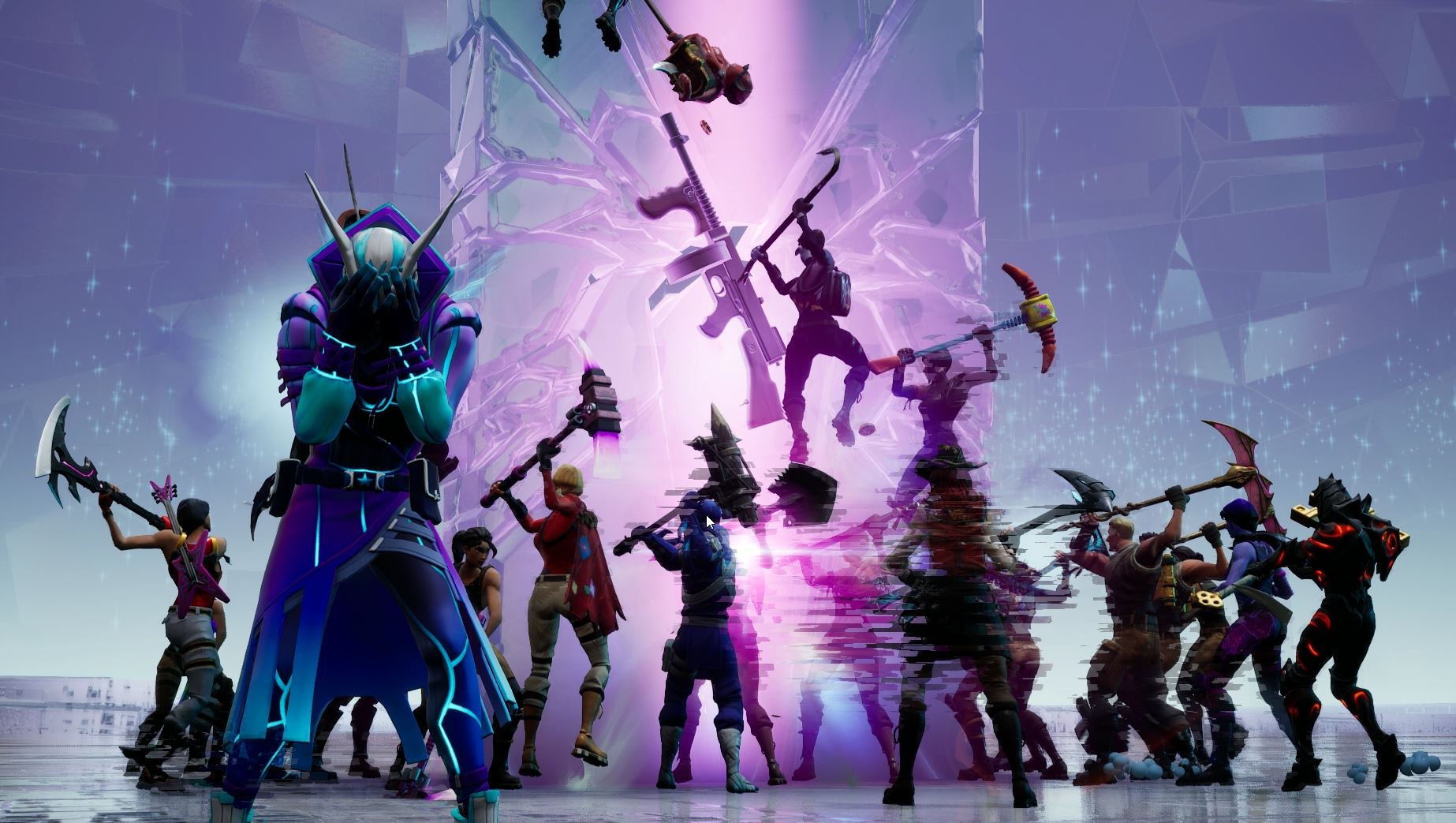 Fortnite players to get Arcana glider after Unvaulting issues

The Unvaulting, which was a special treat for players and something of a voting system for the return of the Drum Gun, took place in-game just yesterday. Unfortunately, many players were unable to participate in the festivities due to various technical issues and bugs.

Reminder: All players who jumped into the Unvaulting playlist will be granted the Arcana Glider in the upcoming days.

The event was so rare and spectacular that Epic Games went so far as to offer up replay files so Fortnite players could relive all the action.

Missed the Unvaulting event over the weekend?

Follow the instructions at the link below and download the replay file to view the video in the game client: https://t.co/zQkgEkn3yQ

With that said, there are many players who are bummed that they missesd out on the Unvaulting as well as the chance to vote on an item that would return to the game. As recompense, Epic Games will be giving out the Arcana glider to any player that was in the Unvaulting playlist, regardless of whether or not they were actually present for the event.

The Arcana glider is something of a rarity and Fortnite, and as such commands a price tag of 1,200 V-Bucks. Given that it's now being offered for free, Epic Games will be refunding the purchase price for all players who bought the Arcana glider outright. Those funds should appear as V-Bucks in player inventories over the next few days.

Without consideration to the free Arcana glider, Fortnite fans who missed the Unvaulting event should absolutely load up the replay files. The preamble to Season 9 is quite the considerable one, seeing the volcano erupt and take out both Tilted Towers and Retail Row. For the rest of your Epic Games-flavored battle royale news needs, be sure to stop by Shacknews' Fortnite home page.