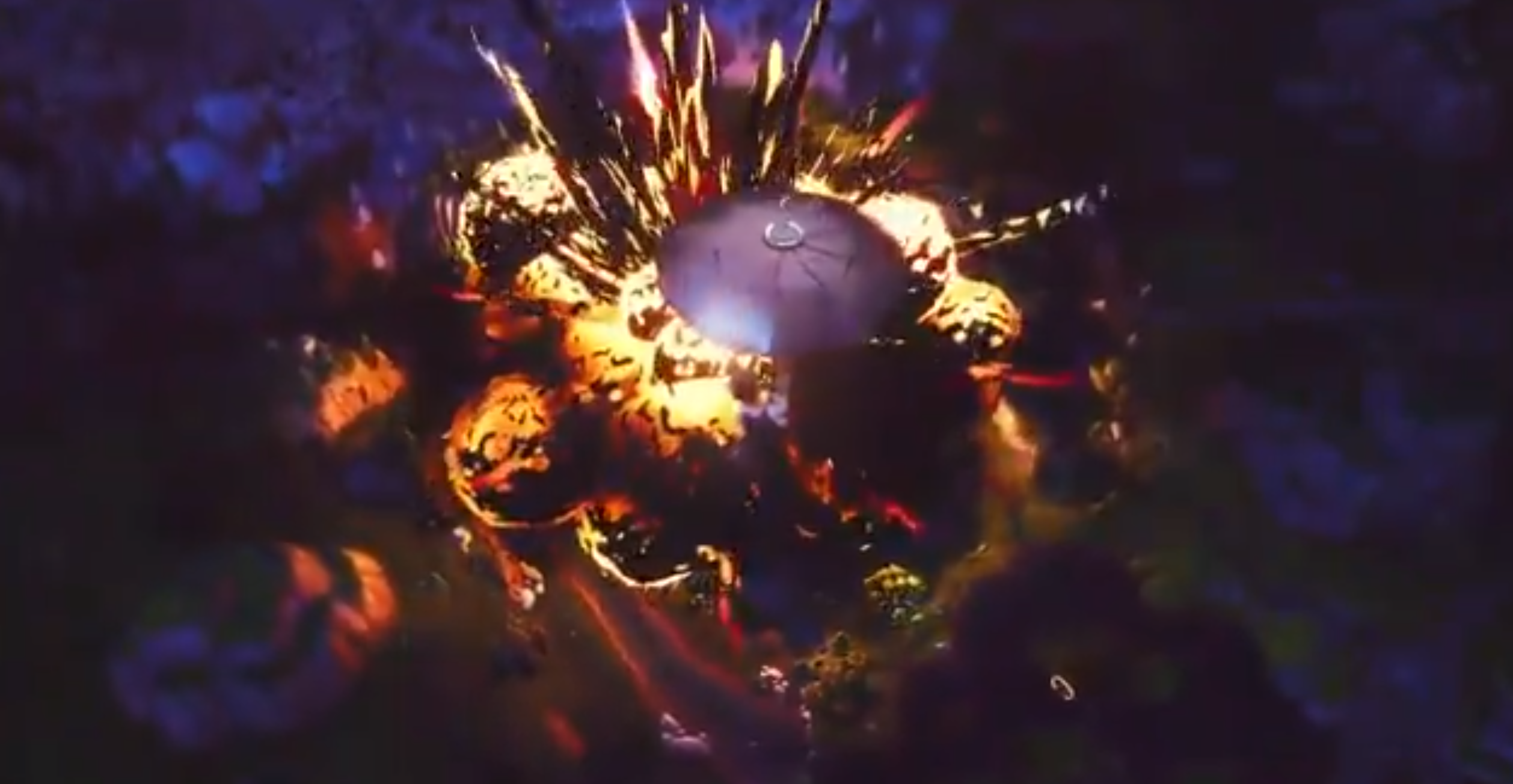 Tragedy struck the Fortnite Battle Royale map today as Tilted Towers has been destroyed by a volcanic eruption. The one-time in-game special event has left players in awe of the massive destruction. Please take a look:

If you were not playing when it happened, you missed out on the explosions, but players can still go putter around in the remnants of Tilted Towers. There are also reports that Retail Row has also be destroyed in the explosion.

This is a tragic day for citizens of the Fortnite map, as many people were just going about there days when the explosion happened. We have no word on casualties, but many say that only one team was left standing. Truly another defining moment for a generation of kids who just play this game and nothing else. We will have to remember the good times and perhaps rebuild once we get enough crafting materials.

As players continue to mourn the loss of the iconic location in Epic Games' battle royale juggernaut, it is hard to not get nostalgic. The Fortnite developers truly have a flair for the dramatic. Some game devs would just push a patch to update their level, but Epic went all out with a huge, explosive sendoff for two parts of the battle royale map. We alerted our readers yesterday about the time and date of the special event, but there are plenty of Twitch clips out there in case you missed it. What happens now? Who knows, but we are still waiting for Fortnite cereal. If a company can coordinate a one-time in-game volcanic eruption, they can brand some cereal. Get back to work, Epic!

Once again, we send our best wishes to all those affected by this horrific explosion. There are many children who will never be able to regain their innocence from the days before Tilted Towers was destroyed by a volcanic eruption. Truly a day that will live in infamy.