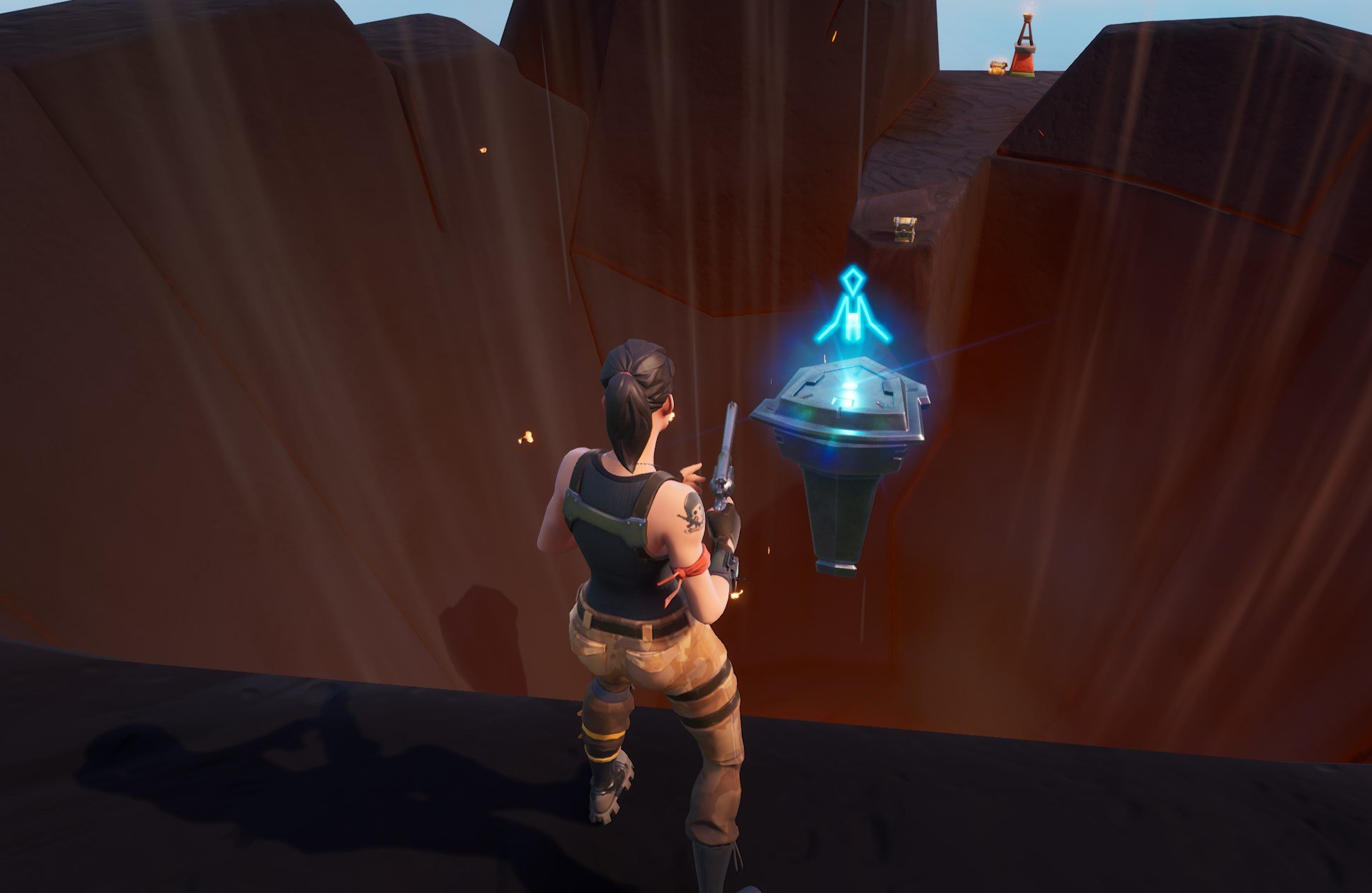 What time does the Volcano event take place in Fortnite?

UPDATE: The final rune has been slotted into the vault at Loot Lake and we finally have an idea of what time the Volcano/Loot Lake Event will kick off. A timer has appeared over the vault, counting down to 24 hours from the time it appeared. This places the event's start time at roughly 3PM EST tomorrow.

There is now a countdown above the vault, counting down from 24 hours. pic.twitter.com/ccGjnO5TVN

Over the past couple of weeks, players in Fortnite have been building up towards that appears to be a massive ending event for Season 8 of the battle royale game. So far players have managed to complete three of the rune puzzles tied to Loot Lake, which many believe will help to usher in the beginning of Fortnite Season 9. Now, though, players have to feed various items to the massive Volcano near Sunny Steps, and it appears it could be getting closer and closer to erupting. Will there be a Volcano event in Fortnite? What time will the Volcano event take place?

What time does the Volcano event take place in Fortnite?

While there hasn’t been any confirmation that the Volcano will erupt, the various rumblings that come from the massive lava pit appear to be pushing Fortnite theorists in that direction. Each time players feed more ammunition or resources to the Volcano, the latest rune rises more and more. However, the Volcano itself also appears to be growing more agitated with every passing second.

It’s long been theorized since the Volcano’s appearance in Fortnite that it would end up erupting and changing the way that Fortnite’s island looks. Now, as players continue to feed more items into the pit, it seems that we could be coming closer and closer to that theory actually playing out. Of course, that still remains to be seen, so we’ll continue to watch how things move from here.

With Season 8 coming to an end very soon (we’re currently in week 10, and the season’s Overtime Challenges are now live, giving players even more opportunities to earn some goods.) All that’s left to do now is wait and see how things pan out as the season draws to a close.

For now, we’ll continue to keep an eye on the latest rune, as well as the Volcano. If the eruption draws closer, we’ll be sure to update our article with any relevant information. For more help, head back over to our Fortnite guides hub.