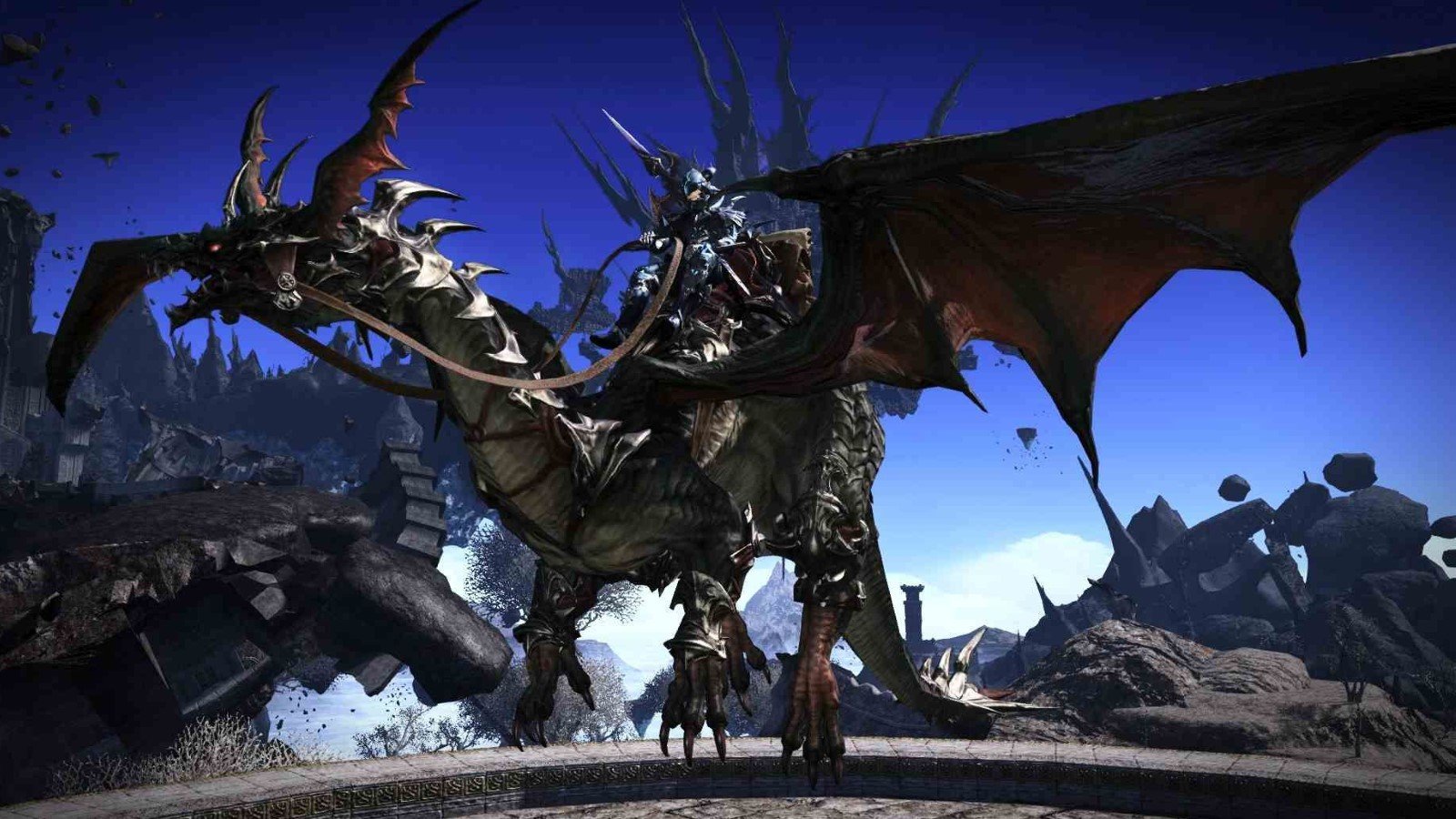 If you're even remotely interested in trying out Final Fantasy 14's Heavensward expansion and don't want to pay extra for a copy, it's your lucky day.

From now until June 27, Square Enix is offering up Heavensward for free. This is part of a selection of different offers to get players interested in playing the MMORPG and up to speed before the newest expansion Shadowbringers debuts on July 2.

This expansion features flying mounts, three new jobs including the Dark Knight, and a smattering of other content. Though Heavensward is still very much an older game, there's still a lot it has to offer newcomers who haven't experienced everything it hides within just yet.

To claim Heavensward, you'll need to head over to the official Square Enix website and log into your account to generate a code. This code can be used on MogStation later to redeem. That's basically it. The expansion is now yours forever. Now you just have to pay the monthly subscription fee to play depending on what kind of membership you subscribe to.

If you're interested in trying it out, now's the best time to do so – before it's no longer free. Take advantage of Square trying to recruit new members, and you won't feel so left out when the new expansion is out and that's what everyone's talking about. You don't want to feel left out, do you?