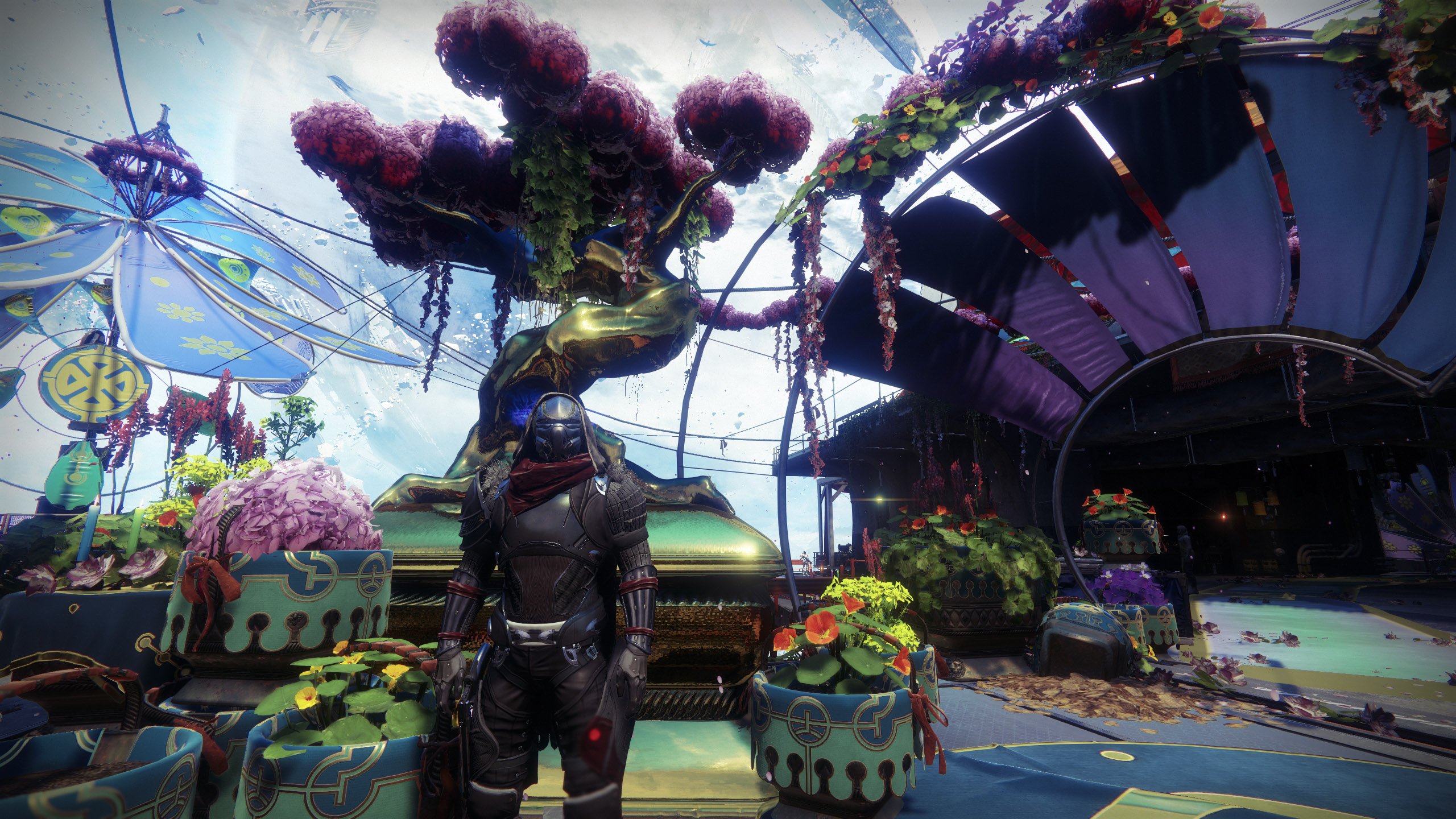 This guide will show players how to solo kill the Wanted: Blood Cleaver in Destiny 2. While the location of the bounty might change, the mechanics behind the fight will stay the same.

Begin by visiting Spider in the Tangled Shore. He will always have one bounty available that will reward powerful gear upon completion. Pick this bounty up for five Ghost Fragments, earned by completing many activities in the Tangled Shore. With the bounty in the inventory, inspect it. There will always be a quote from an NPC, and that NPC will indicate which planet the bounty can be completed on. In my case, I was able to see that Asher Mir provided the quote, so I was headed to Io. When I brought up IO with the Director, I could see an adventure on the map called wanted: Blood Cleaver and a 540 recommendation for Power.

In my case, this took place in the Sanctum of Bones lost sector, which is very close to Asher Mir at his spot in The Rupture. Once inside, fight through the enemies and up the ramp as it winds around in a clockwise direction. After reaching a barrier, walk through it and take note that no guns can be fired. Keep going on until passing through another barrier and finally tracking down the target. This will be a short distance after passing through the second barrier and gaining access to guns again.

Keep an eye out for Scorpius turrets. These will melt Guardians in short order, so destroy them as soon as they are spotted. When the Blood Cleaver is spotted, shoot them to kick off the fight and cause a dome to lower around the boss. Guardians can’t shoot through the dome, and they can’t shoot while inside it. It must first be lowered.

To lower the dome, walk inside and melee the mechanism in the center. This is easy in theory but harder when the boss it trying to kill the player. Lure the boss away and melee the device, eventually destroying it and spawning in more Scorpius turrets. Back off and shoot all the turrets, including the Honored Scorpius turret that will drop a flaming orb. Pick it up, run it to the center of the dome, and slam it down to lower the dome and commence a damage phase.

The key to getting out of this fight quickly for me was Golden Gun with the Celestial Nighthawk and the Way of the Sharpshooter tree. This nearly took the boss out in a single shot, but I’m also at the maximum Power level in Destiny 2. If the boss doesn’t die this may bring the dome back down. For players that can't use this loadout, use power weapons for maximum damage and and repeat the steps below as follows:

When the Blood Cleaver dies, grab any loot the fell and loot the lost sector chest. Don’t forget to open up the inventory and turn in the bounty for the Powerful gear, then head to our Destiny 2 complete strategy guide for more help with everything being a Guardian involves.