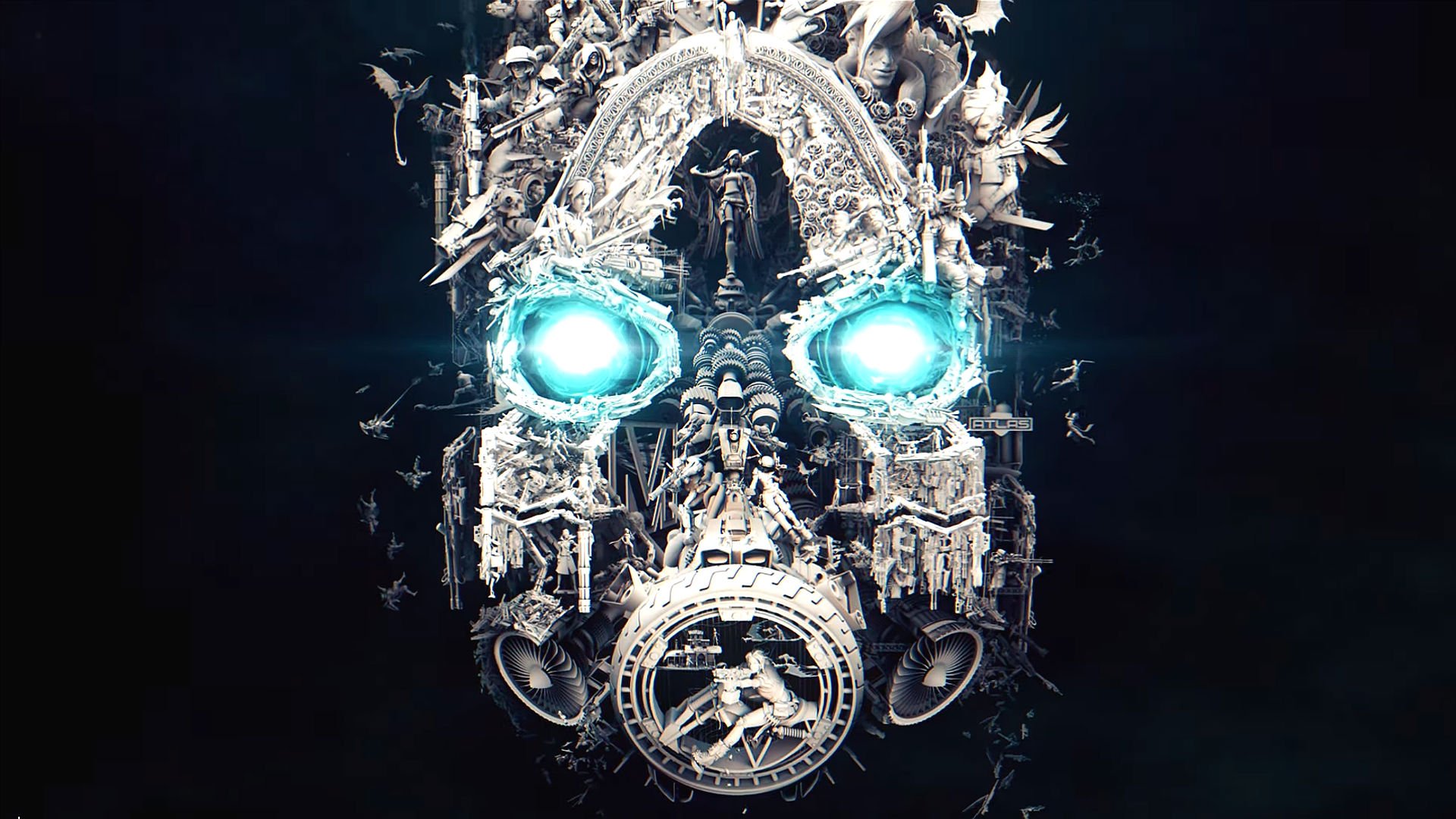 Borderlands 3 is slowly shuffling toward us, and even though we can't try the game just yet, Twitch is preparing us for the time we finally can.

Gearbox and Twitch have teamed up to celebrate the big Borderlands 3 gameplay reveal by giving fans a chance to nab some loot in-game before the rest of the world even gets their ands on the latest entry in the Borderlands saga.

To get the goodies, you need to install the Borderlands 3 ECHOcast Twitch extension, and then link both your SHIFT and Twitch accounts. When you do so, you can begin watching livestreams of Borderlands 3 to start racking up some seriously sweet loot. If you don't have a SHIFT account (or you totally forgot all the details related to it) you can sign up for a new one.

Once you've gotten your account linking taken care of, all you need to do is start up the ECHOcast extension and start checking out some streams. You can rifle through their inventories, loadouts, and other aspects of their game while the extension is active. If you don't decide to link your accounts, you can still use the ECHOcast extension, but as a result you won't be able to grab any Rare Chests.

Rare Chests will pop up from time to time and offer you the ability to pick up the same loot a streamer finds in the chests on their stream. You get 30 seconds to opt into the stream extension's event and claim one of the chests for yourself once its'f found, so you'll have to hurry.

Borderlands 3's official gameplay reveal is happening tomorrow on May 1, so you'll have to make copious usage of this extension when the game debuts later this year. It's definitely a cool Twitch extension, we'll give it that!