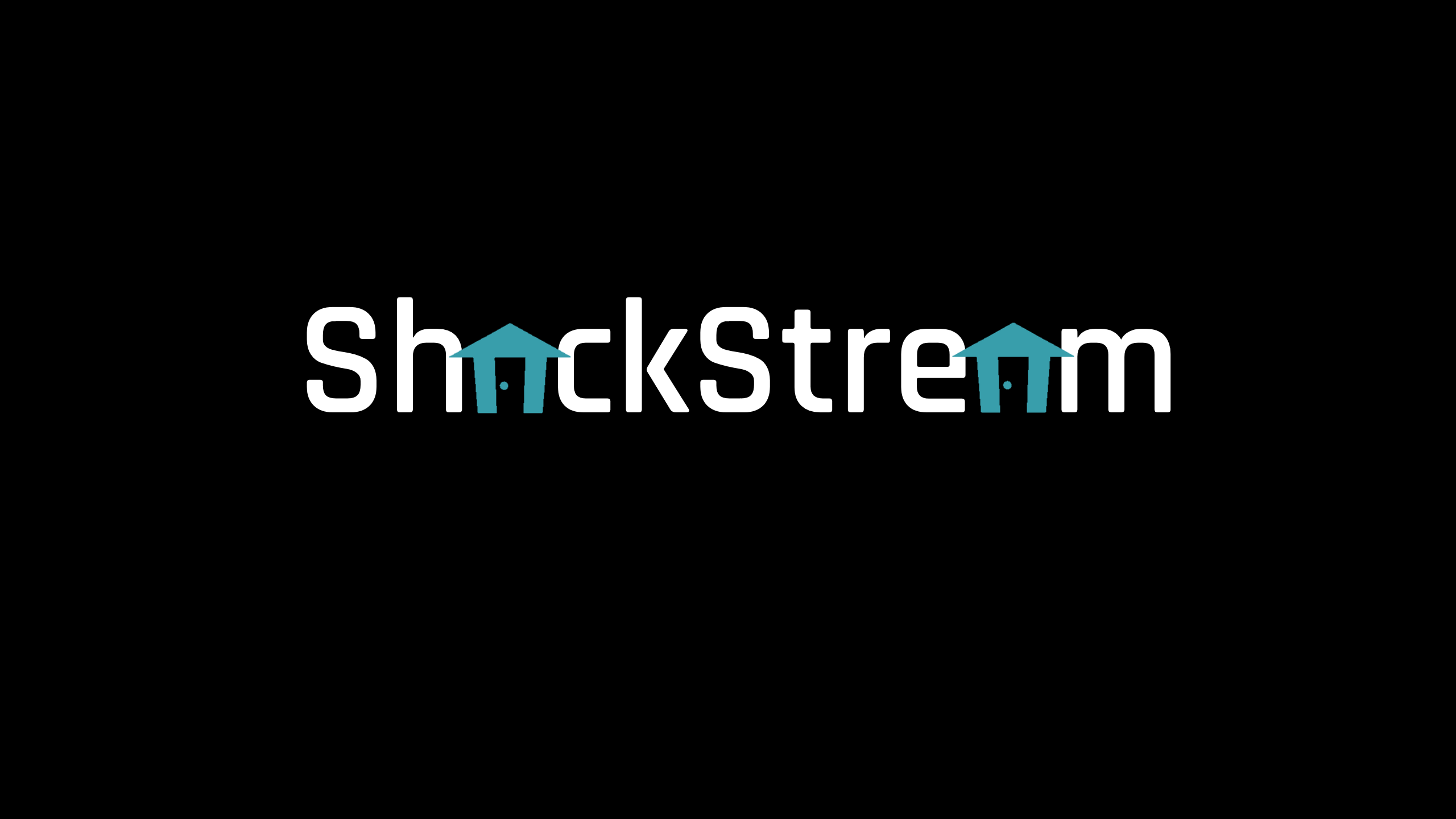 It’s hard to believe, but it has been nearly a decade since Minecraft first appeared. On May 10, the game will see the 10-year anniversary of its original pre-classic release. Through years of additions, changes, and being sold to Microsoft, Minecraft became a worldwide phenomenon, selling about as many copies as the Bible.

The development team at Mojang has just released the newest update to the game, version 1.14. This version is formally known as the Village and Pillage Update. It adds loads of new blocks, mechanics, and bugfixes, as well as a new lighting system and reworked textures. On today’s episode of ShackStream, we create a new world and try to do a little villagin’ and pillagin’ of our own.