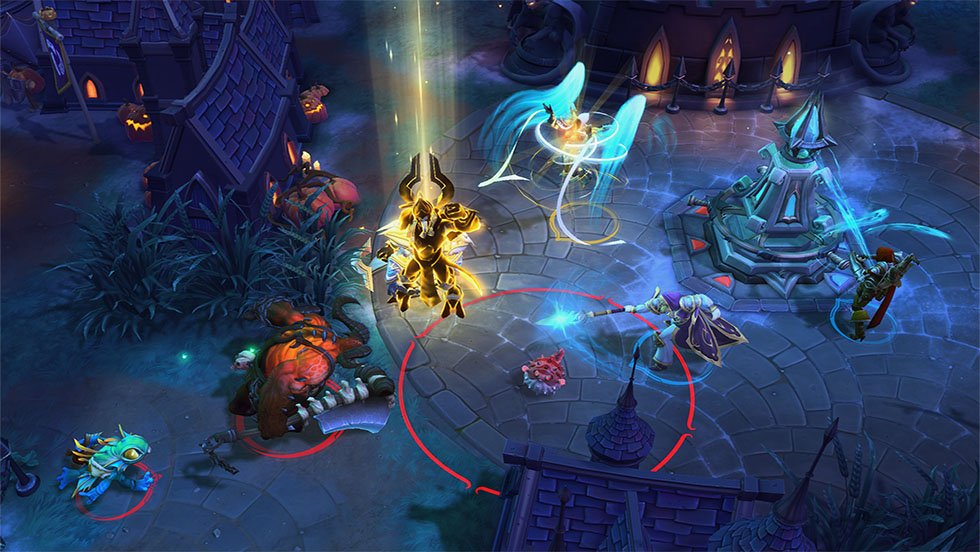 While Heroes of The Storm isn’t nearly Blizzard’s biggest game, the company is still hard at work releasing new updates for it. Today, they’ve released a brand-new hero for players to unlock and take control of. Anduin Wrynn, the King of Stormwind, has joined the Nexus as the newest fighter, taking his place beside his father. As a Ranged Healer, Anduin is a unique class for players to master.

As far as the new hero goes, players can expect to find the following Traits and Abilities available to them when playing as Anduin.

You can see the rest of the patch notes by heading over to the original post, where you can also learn more about the newest hero in Heroes of The Storm.