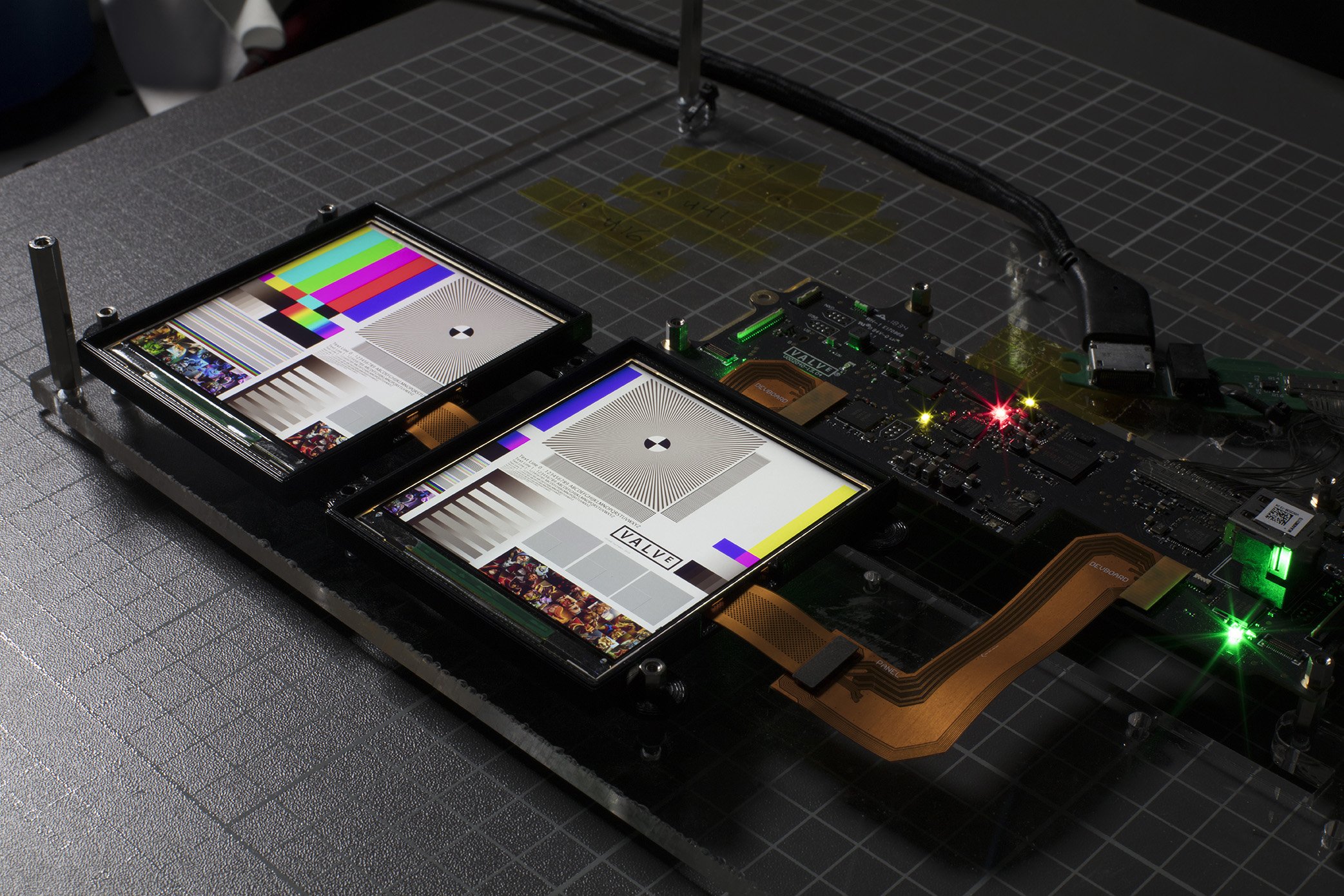 Announced earlier this year, the Valve Index is the latest VR headset to join the fray. Designed by Valve and built to work on the lighthouse base station system that Valve created for the HTC Vive, the Valve Index is shaping up to be a promising HMD. Today we learned more about the headset, including the HMD’s dual panel resolutions, which is definitely something worth talking about.

The Valve Index will launch later this year for $999.00 USD. Those looking to preorder the new HMD can check out our Valve index preorder guide, which will detail everything we know about the latest VR headset coming to the market. We also know that Valve is working on a flagship game that they plan to release to SteamVR later this year.

No matter how you look at it, the dual 1440x1600 LCD panels being included in the Valve Index are exciting, especially when you consider that the displays themselves will also offer a very low persistence, allowing for higher visual fidelity all around. All that’s left for us to do now is wait and see how the Valve Index does. We know that Valve has a lot of plans for the hardware, even going so far as to state that they’re going to be opening it up to modders in an “open innovation” plan that they believe will help push VR headsets even further.

The Valve Index is shaping up to be a solid looking entry in the VR headset market. It will be interesting to see how Valve pushes forward with their headset and really makes it stand out from the others available on the market right now.