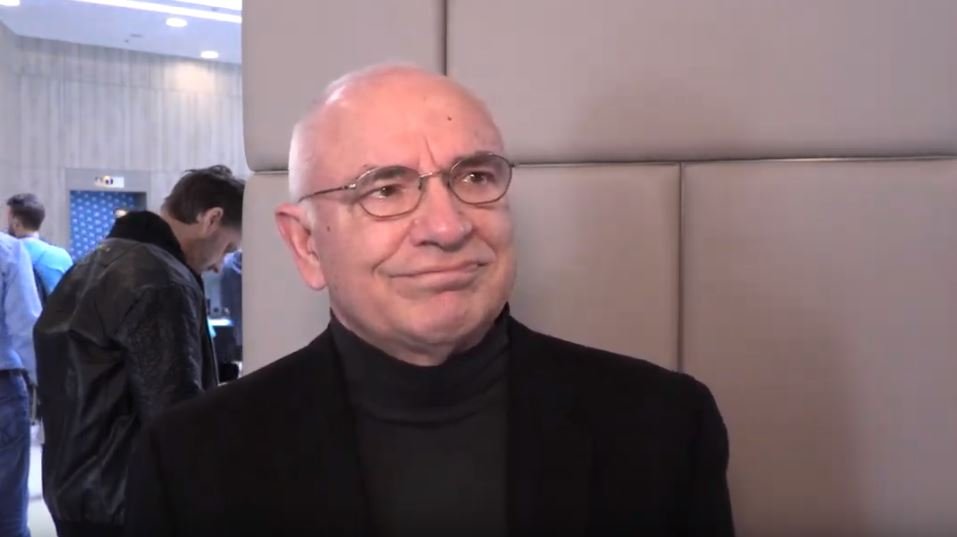 Industry veteran Don Daglow speaks on the evolution of games

While on location in Croatia for Reboot Develop Blue, our video team got the opportunity to speak with Daglow and get his thoughts on the current state of the industry and the role that independent games play in the wider software entertainment ecosystem.

Don Daglow has seen it all when it comes to video game development. With a career spanning four decades, Daglow has had a hand in the success of multiple consoles, games, and development studios. He was on the original software development team for the Intellivision, as well as having productive stints with legendary studios like Electronic Arts and Broderbund. His game Utopia was the first simulation-style game made available to the public and was hugely influential to the success of games like SimCity and Populous.

Daglow went on to form Stormfront Studios in San Rafael, California in 1988. A few of the hits he worked on at the studio include Tony La Russa Baseball, Neverwinter Nights, and Stronghold. He was elected to the Board of Directors of the Academy of Interactive Arts & Sciences in 2007 and continues to travel the world as a lecturer, panelist, and keynote speaker at video game conferences all over the globe.