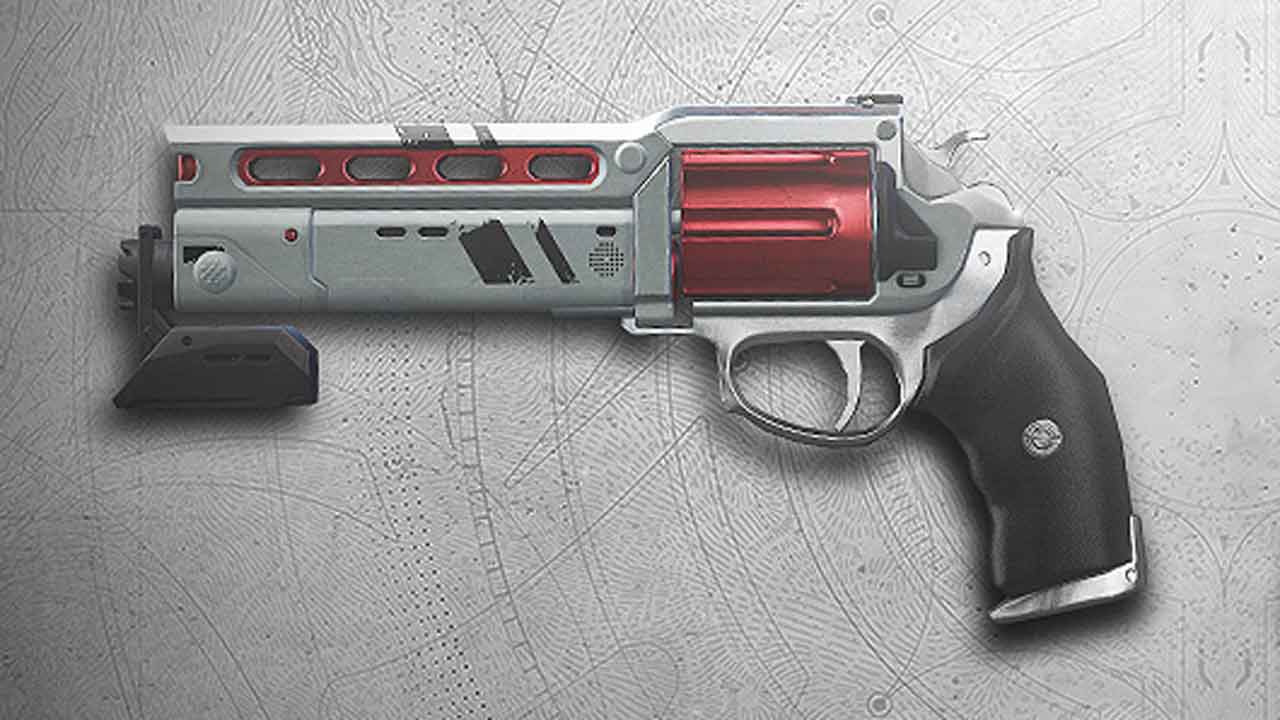 Luna's Howl nerf coming to Destiny 2 in Season of Opulence

A nerf to Luna’s Howl is planned for Destiny 2 with the release of Season of Opulence. For those that spent a lot of time grinding for this pinnacle weapon, it’s a bit of bad news. However, as Bungie detailed in their weekly blog, This Week at Bungie, the rebalancing to Luna’s Howl should still allow this hand cannon to feel incredibly powerful.

Since Luna’s Howl, and its cousin Not Forgotten, first arrived in Destiny 2’s Crucible, players have either loved using it or hated being killed by it. The reason for this is its trait, Magnificent Howl, whereby quickly landing two precision shots grants a short period of bonus damage until the next kill or miss. By activating this, players can become nigh unstoppable on the battlefield, dispatching players with relative ease.

However, if you’re not using Luna’s Howl – whether you just want to use something else to spice life up or you haven’t yet grinded Competitive – it can feel like you’re at a significant disadvantage. To help rein in the power of Luna’s Howl (and Not Forgotten), Bungie have some changes in mind:

Previously, with Magnificent Howl activated, precision hits received the increased damage, allowing for the golden 2-hit kill, but now that isn’t the case. The bonus damage will only be applied to body shots. How this plays out in-game is anyone’s guess, but one glance at the DestinyTheGame subreddit reveals a community that is not impressed.

Our current plan is to make Luna’s Howl and Not Forgotten the only 150 RPM precision Hand Cannons. They will maintain some aspects of their current behavior while taking on the firing speed and damage of the 150 RPM Hand Cannons.

Dropping Luna’s Howl from 180 RPM down to 150 might come with a bump in damage, but it also changes how the weapon feels. Of all the archetypes, the 180 RPM guns tend to be extremely easy to use. If Luna’s Howl ends up feeling too different, there’s a good chance it might be abandoned for the likes of the Service Revolver – a gun that is far easier to acquire. However, 150 RPM is the same as Midnight Coup, a personal favorite.

Outside of what Bungie said about the Luna’s Howl nerfs, it’s all speculation. In saying this, the community are usually pretty savvy when it comes to recognizing when something is amiss. For those that spent a lot of time grinding out Luna’s Howl, hopefully the nerf doesn’t affect it too much, but if it does, there’s always Ace of Spaces.