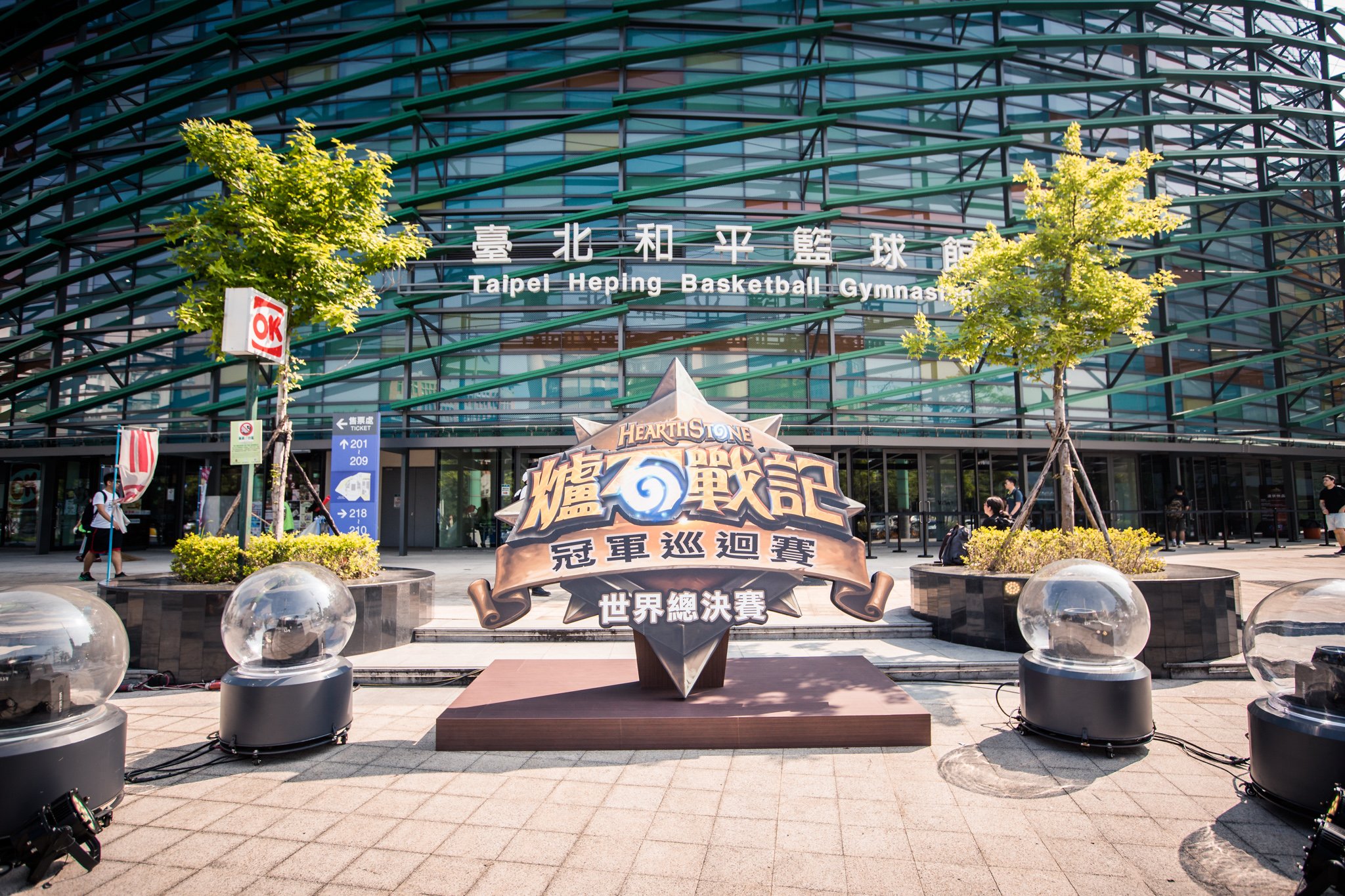 This Weekend in Esports: What to watch from Apr. 26-28

For this weekend, the Hearthstone Championship Tour comes to an end, the Overwatch League hits the road, and Pokemon goes to Europe..

Game: Hearthstone
When: April 26-28
Where to watch: Twitch.tv/PlayHearthstone

It has been an exceedingly long road to the Hearthstone World Championship, with 15 months having passed since the last world champion was crowned. Now 16 of the best players in the world are in Taipei, fresh off a Standard rotation, and are looking to prove they're the best in the world and take home the bulk of a $1,000,000 USD prize pool.

There's already been some incredible action so far. The folks in attendance this weekend needed to catch their breath after some incredible plays and some wild twists and turns. Thursday evening's match between David "JustSaiyan" Shan and Kacper "A83650" Kwiecinski is set to go down as an instant classic, following an unforgettable Shaman mirror. Then there was the first day, where Xu "YueYing" Kai had this happen:

A world champion will be crowned this weekend and that will be the end of the Hearthstone Championship Tour. Blizzard is preparing to move forward into the new Hearthstone Masters and Grandmasters system going forward. For more on this, stay tuned over the course of the weekend. Shacknews has been in attendance in Taiwan, where we've had the opportunity to speak to Blizzard's Sam Braithwaite about the future of Hearthstone esports.

Game: Overwatch
When: April 27-28
Where to watch: Twitch.tv/OverwatchLeague

The Overwatch League regular season continues to unfold, but this weekend is going to be a little different. The action is moving away from the Blizzard Arena for a few days and offering a preview of the league's future. This weekend, the games will take place in Allen, TX, the future home of the Dallas Fuel, for a special homestand weekend. This is where the Dallas Fuel will soon host all of their games once the league's teams are all sent off to their home cities.

The Fuel has the added benefit of being on quite a run, on pace to make the Stage 2 playoffs. They'll have a hot home crowd behind them, as they go up against the Los Angeles Valiant and the Houston Outlaws, both games where they'll be favored. The Allen Events Center is sold out for what should be a different kind of Overwatch League atmosphere.

It's not everyday that one can settle down and check out some competitive Pokemon, but the opportunity is here, as Pokemon hits Europe en route to this year's World Championship. The best players in Europe will all converge in Berlin and look to cement their spot as the best players the region has to offer. And they'll look to show their mastery in Ultra Sun and Ultra Moon while a whole different batch of players look to show their best stuff in Pokken Tournament DX.

This year's Pokemon tournaments take on an extra sense of intrigue, as this will be the final year that the competitions will be contested with the 3DS games. Remember that the Nintendo Switch is slated to get a new Pokemon game by the end of the year, so be sure to tune in for the 3DS generations' big swansong.